The new highway patrol tally sent to state lawmakers is on top of $25 million that Gov. Gavin Newsom’s administration last week reported spending to deploy 8,000 National Guard soldiers to aid state and local police during demonstrations following the May 25 death of George Floyd in Minnesota.

CHP officers reported more than 431,000 hours of unanticipated overtime between May 28 and June 11, accounting for the bulk of the cost.

Officers were put on 12-hour shifts starting May 29 when CHP Commissioner Warren Stanley declared a “tactical alert” in response to the civil unrest. The CHP’s request said it had to act because there were “threats to the immediate health and safety of persons or property throughout the state.”

“The CHP and the National Guard and that tally is an investment in largely repressing people’s First Amendment right to protest. And while there is some damage to peoples’ property in these, that also gets exacerbated by the response,” said Sara Kershnar, executive director of the National Lawyers Guild San Francisco Bay Area Chapter. 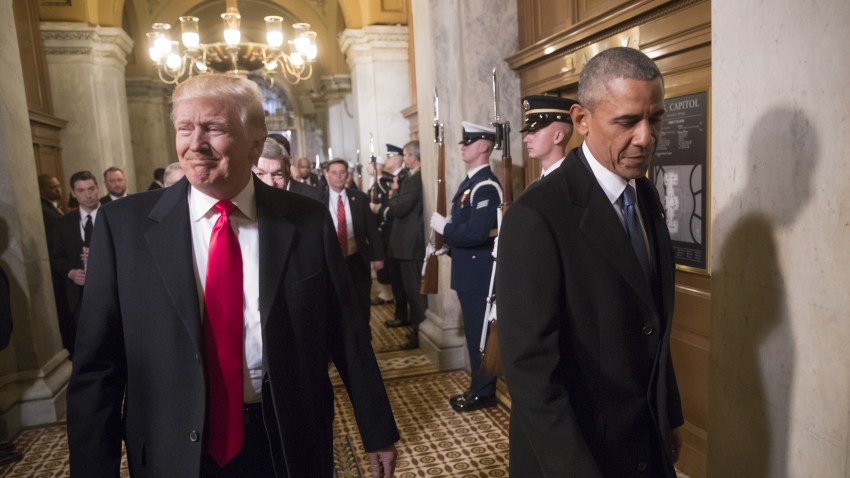 Trump Says Obama Didn't Reform Policing, But Obama Did and Trump Scrapped It 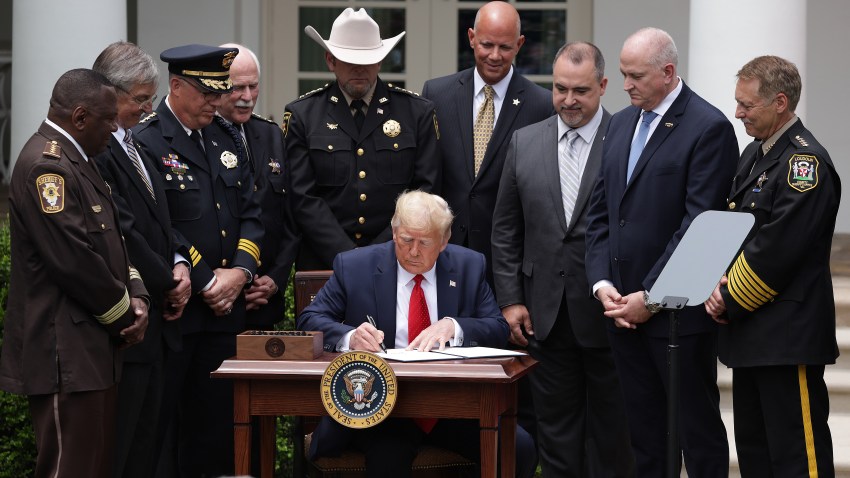 “The question is why is the state investing in that, rather than in the things people are asking for to keep their communities safe?” she said. “The more intense the state flexes it’s repression muscle, the more people are going to stand up against it.”

More than $6 million was for more than 70,000 hours of overtime in Los Angeles County, which declared a state of emergency. That allows the state to use state disaster assistance money for that portion of the tab.

Another $9.2 million is from the highway patrol’s existing tactical emergency funding, and the agency is absorbing about the same amount in its current budget by reducing operating expenses and equipment.

The administration took the remaining $13.2 million from the state’s emergency fund to close the highway patrol’s budget gap.

Most protesters in California were peaceful, but many cities had damages as some people spray-painted graffiti, broke windows or stole merchandise. Police sometimes responded with tear gas and rubber bullets, causing injuries, and authorities declared curfews in most major cities.

Floyd, who was black, died after a white police officer put his knee on his neck for more than eight minutes as he lay handcuffed on the ground. Video of the incident spread rapidly on social media and prompted protests around the globe over racial injustice.