California marked Fred Korematsu Day of Civil Liberties and the Constitution Saturday, remembering the shipyard welder who challenged the constitutionality of the incarceration of Japanese Americans during World War II.

“Korematsu's legacy reminds us that we must continue to strike out against injustice in our daily lives,'' Gov. Gavin Newsom wrote in his proclamation declaring Saturday Fred Korematsu Day of Civil Liberties and the Constitution. “Especially in a moment of increased anti-Asian sentiment and xenophobia, each and every one of us must continue his fight for a more equal tomorrow.”

Korematsu was arrested in 1942 and convicted of violating President Franklin D. Roosevelt's executive order authorizing the incarceration of more than 120,000 people of Japanese descent in camps throughout the nation. 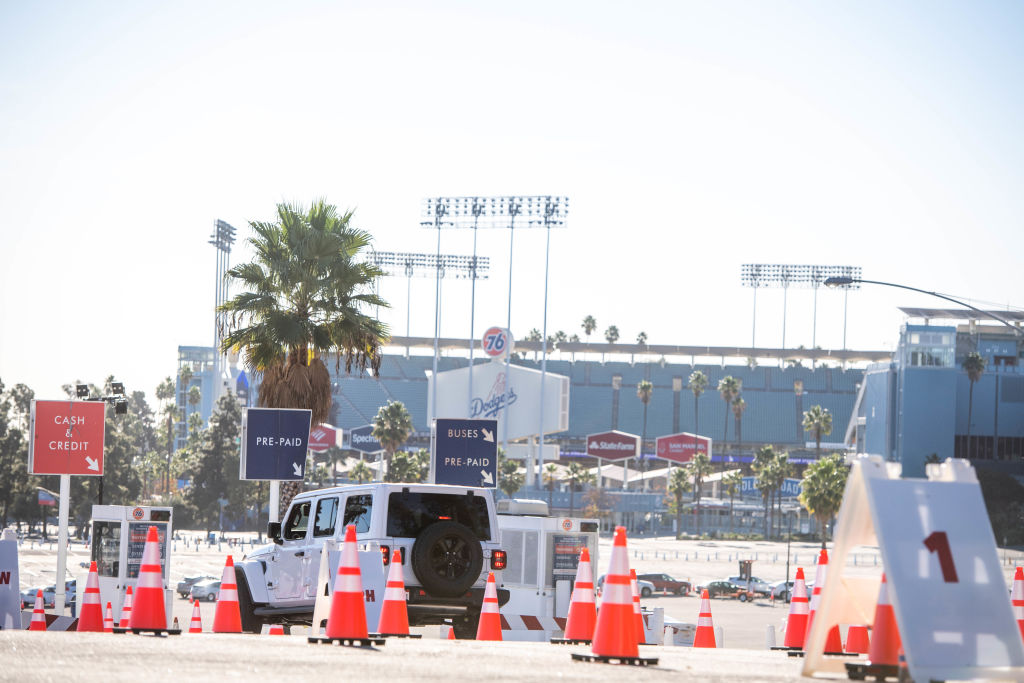 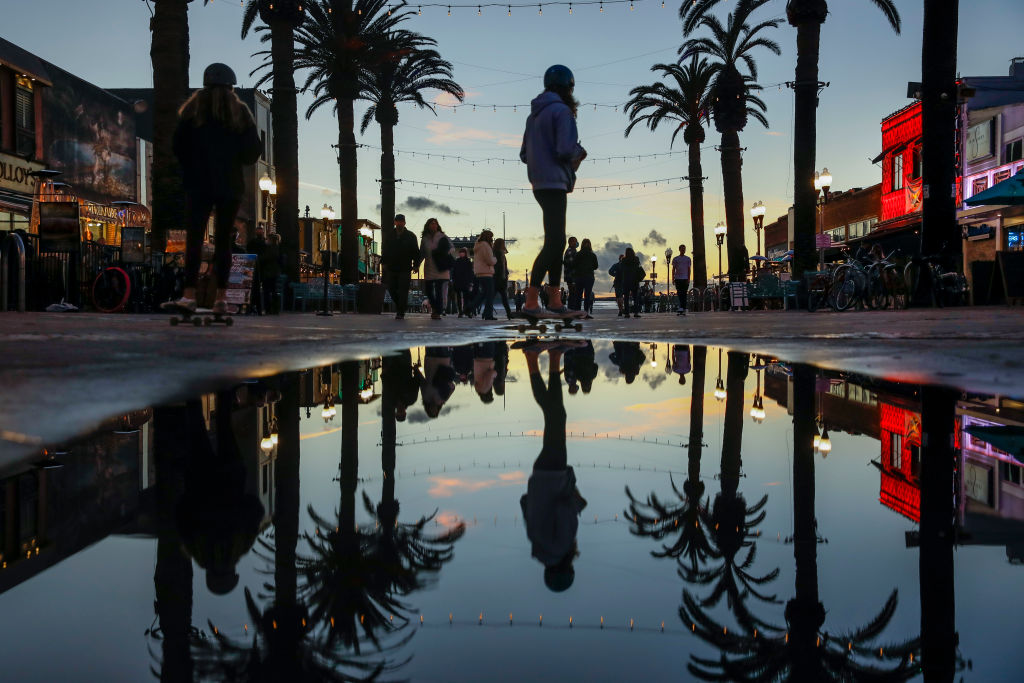 Santa Anita Park in Arcadia and Fairplex in Pomona, then known as the Los Angeles County Fairgrounds, were both Civilian Assembly Centers, temporary camps where Japanese Americans were sent as they were removed from their communities.

Eventually, most were sent to Relocation Centers, also known as internment camps. Japanese Americans considered to be disruptive or of special interest to the government were sent to Detention Camps.

Korematsu lost an appeal before the U.S. Supreme Court, which ruled in 1944 that the incarceration was justified due to military necessity.

Legal historian Peter Irons and researcher Aiko Herzig Yoshinaga discovered key documents in 1983 that government intelligence agencies had hidden from the Supreme Court before it made its ruling. They consistently showed that Japanese Americans had committed no acts of treason to justify mass incarceration, leading a federal court to overturn Korematsu's conviction.

“After my father's conviction was overturned in 1983, his mission was education,” said Karen Korematsu, a co-founder of the Fred T. Korematsu Institute, which promotes the importance of remembering the incarceration of Japanese Americans during World War II.

Korematsu went on to champion the cause of civil liberties, not only seeking redress for Japanese Americans who were wrongfully incarcerated, but also traveling throughout the nation to advocate for the civil rights of other victims, especially after the Sept. 11, 2001, terrorist attacks.

Korematsu received the nation's highest civilian honor, the Presidential Medal of Freedom, from President Bill Clinton in 1998. He died in 2005 at the age of 86.

Fred Korematsu Day of Civil Liberties and the Constitution was established under a bill by Assemblymen Warren Furutani, D-Harbor Gateway, and Marty Block, D-San Diego, and signed into law by Gov. Arnold Schwarzenegger on Sept. 23, 2010.

The day is observed on Jan. 30, the anniversary of Korematsu's birth in 1919 in Oakland. It is the first day in U.S. history named after an Asian American.

“Fred Korematsu led a stand against one of the darkest and most horrific actions in U.S. history -- the internment of Japanese Americans during World War II,” Rep. Jimmy Gomez, D-Los Angeles, tweeted. “His legacy is crucial today as we must be proactive in fighting racism, violence and hate in all of our communities.”