The wife of ailing radio personality Casey Kasem was served Friday with a California court order that temporarily suspends her powers to determine her husband's medical care amid concerns about his health and welfare.

Wife Jean Kasem told KING-TV in an interview aired Friday evening that her husband is getting the best possible care and she is "not going to allow anybody to shred (her) family on unfounded facts and malicious accusations."

"My husband is very happy and comfortable in our family and has told me time and time again that he wishes to remain under my care," she said.

"Casey never agreed with his eldest daughter's choice from a prior marriage of over 40 years ago involvement with the Church of Scientology and does not want her involved in his medical or state affairs," Jean said. "The probate court system in California is broken and vulnerable in facilitating corruption."

Kerri Kasem's spokesman responded regarding the service of the court order in Washington.

"Obviously the court is not buying that the family is up there on vacation," Kerri said in a statement. "Why is she trying to block a doctor from seeing my father? What does she have to hide? If you truly love my father, you will do the right thing and allow him to get proper medical treatment." 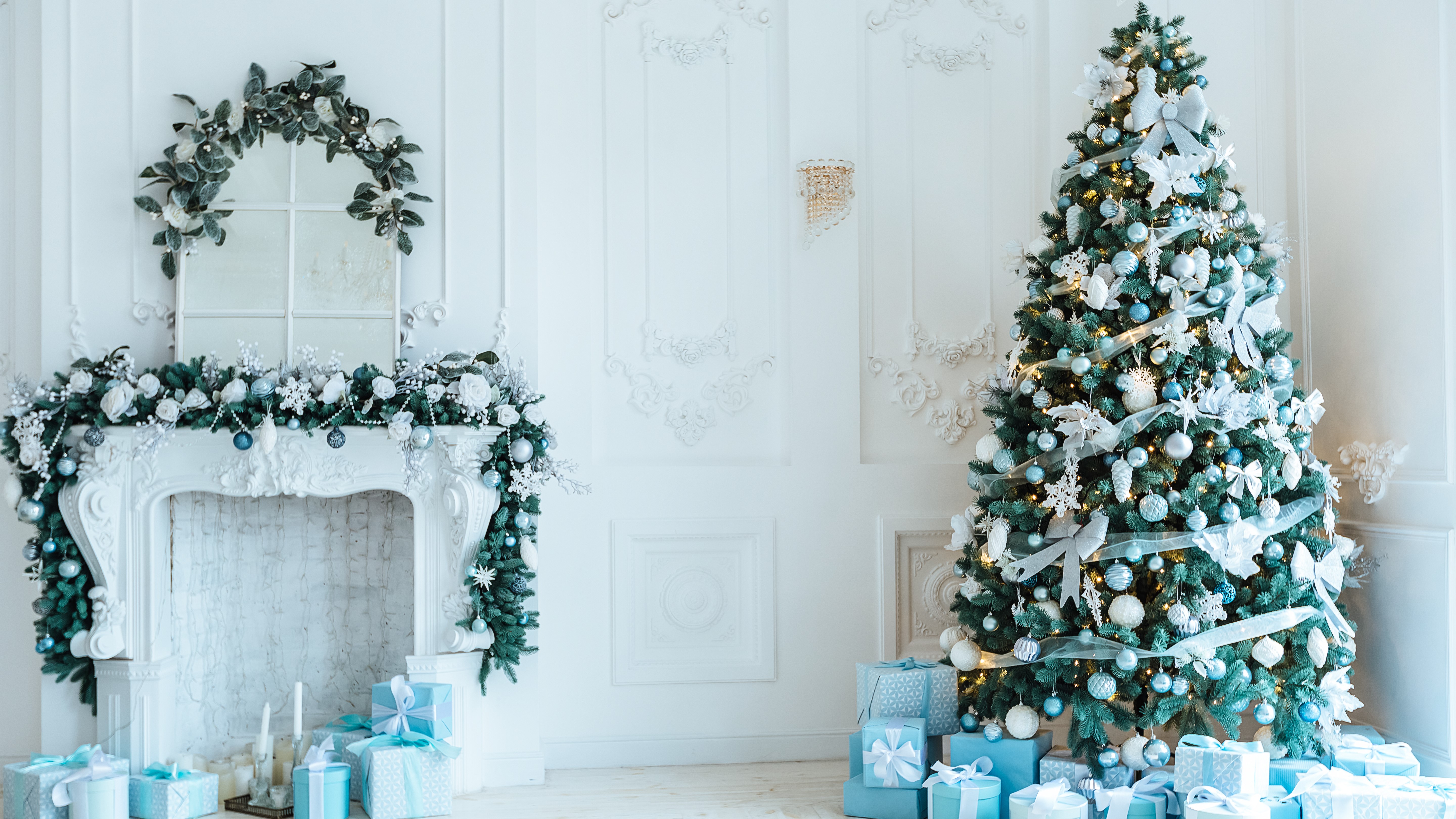 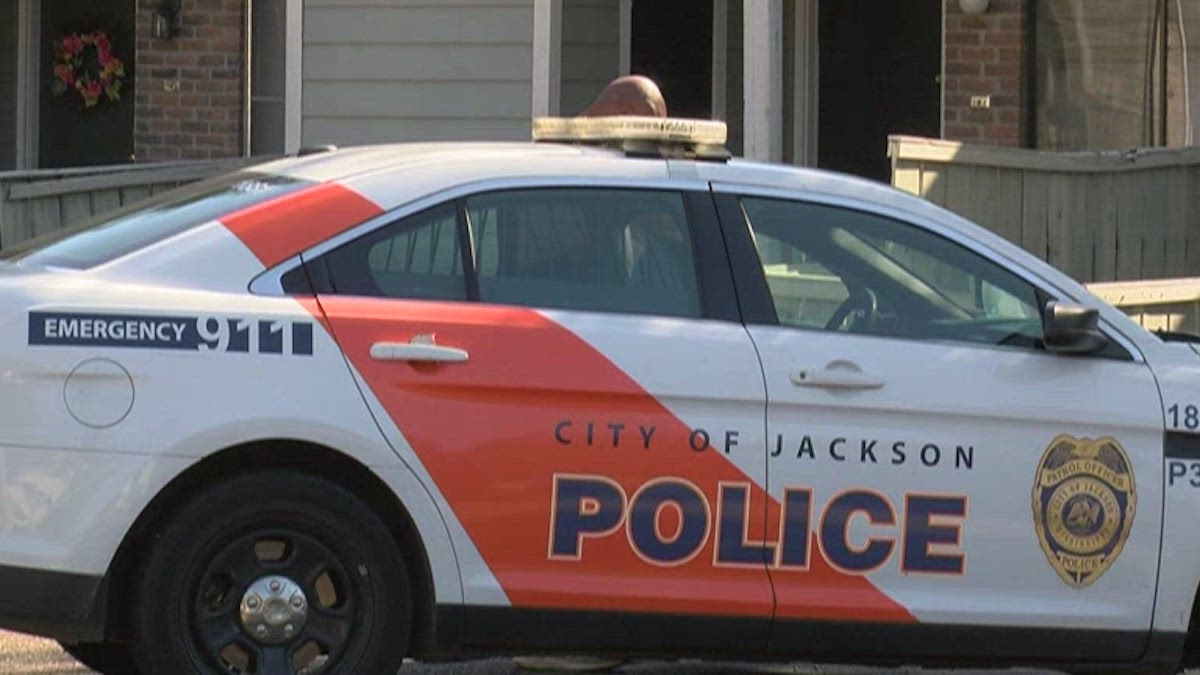 In mid-May, Murphy had expressed concerns about Kasem's whereabouts and safety amid a dispute between his wife and children from another marriage.

The sheriff's office in Kitsap County, west of Seattle, tracked him down the next day.

Sheriff's Deputy Scott Wilson said officers who performed a welfare check May 13 on the 82-year-old Kasem found him staying at the home of long-time family friends.

Kasem "appeared to be not in distress," Wilson said Friday. "He couldn't speak but he appeared to us to be cognizant of what was going on around him and who people were."

The sheriff's spokesman said medications were present and those at the home, including Jean Kasem, said appropriate medical care was being provided. Medical professionals, including doctors and visiting nurses have been "attending him as required," Wilson said.

The sheriff's spokesman noted that the officers who delivered the court order were "basically the messengers between the courts in California" and Kasem's connections in Washington.

"We wouldn't enforce anything until we were directed by the Washington court and coordinated with our prosecutor's office," Wilson said. "That hasn't happened."

Kasem gained fame with his radio music countdown shows, "American Top 40" and "Casey's Top 40," and he was the voice of Shaggy in the cartoon "Scooby Doo."