Cellphones Are Banned at the Masters Golf Tournament. Here's Why

Setting foot inside the Augusta National Golf Club in Georgia is like boarding a time machine into the past, where pimento cheese sandwiches cost just $1.50 and patrons mingle instead of taking selfies or watching the competition through the lens of a smartphone screen. That’s because of the club’s strict no cellphone policy.

This rule is nothing new and applies to fans, press, players and staffers, alike. While some patrons don’t mind taking a break from theirs screens for a few hours to focus on golf, others acknowledge it's a shock to the system and feel disconnected without it out. The Fear Of Missing Out is real.

However, those who need to make an emergency phone call can utilize one of the club's 24 touch-tone phones that are peppered around the grounds.

In an era when people use their phones not just as a means of communicating with one another, but to take pictures and videos, stay connected to the internet, and even to check the time, why are cellphones banned at Augusta? 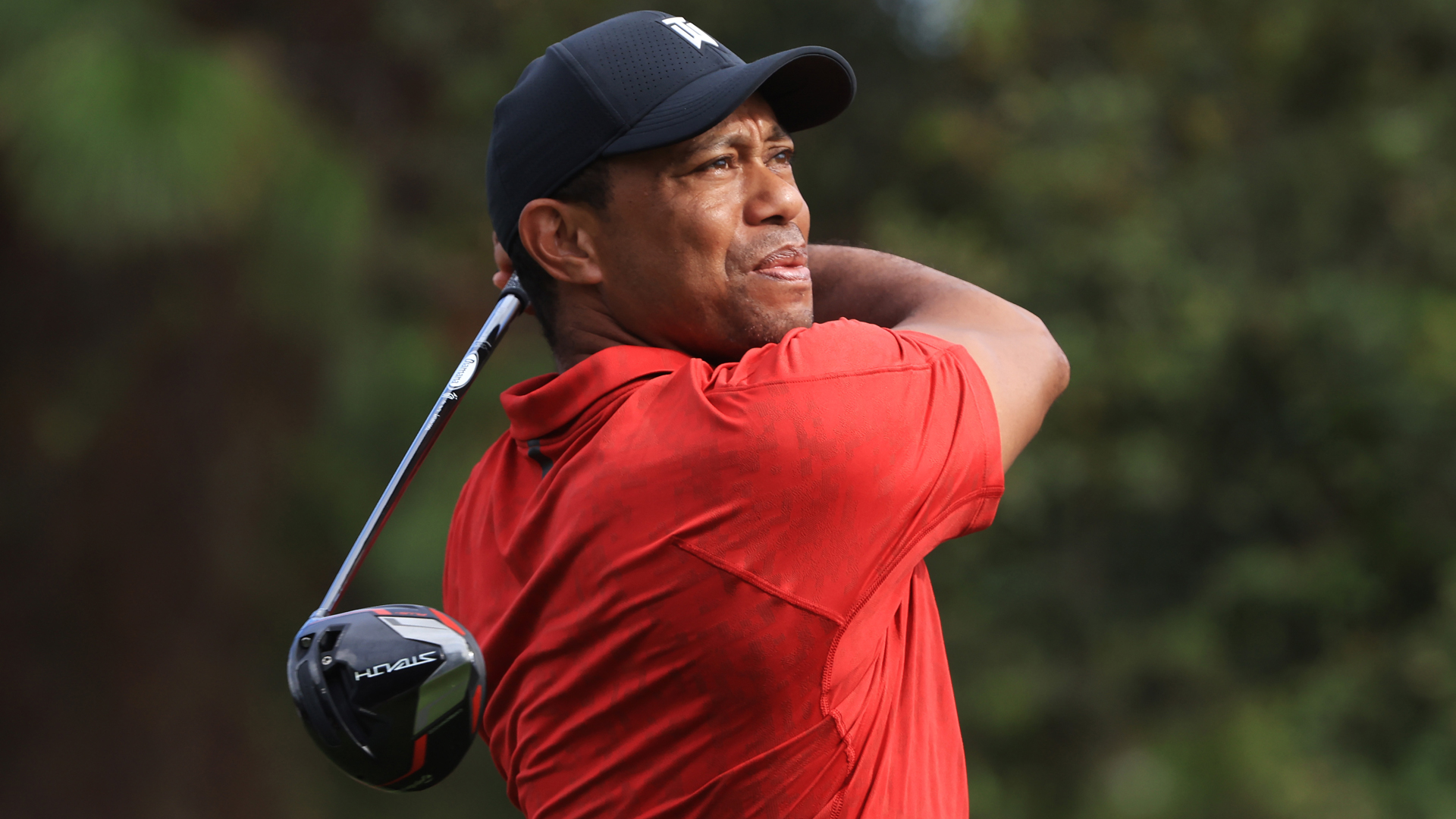 How to Watch the 2022 Masters Tournament 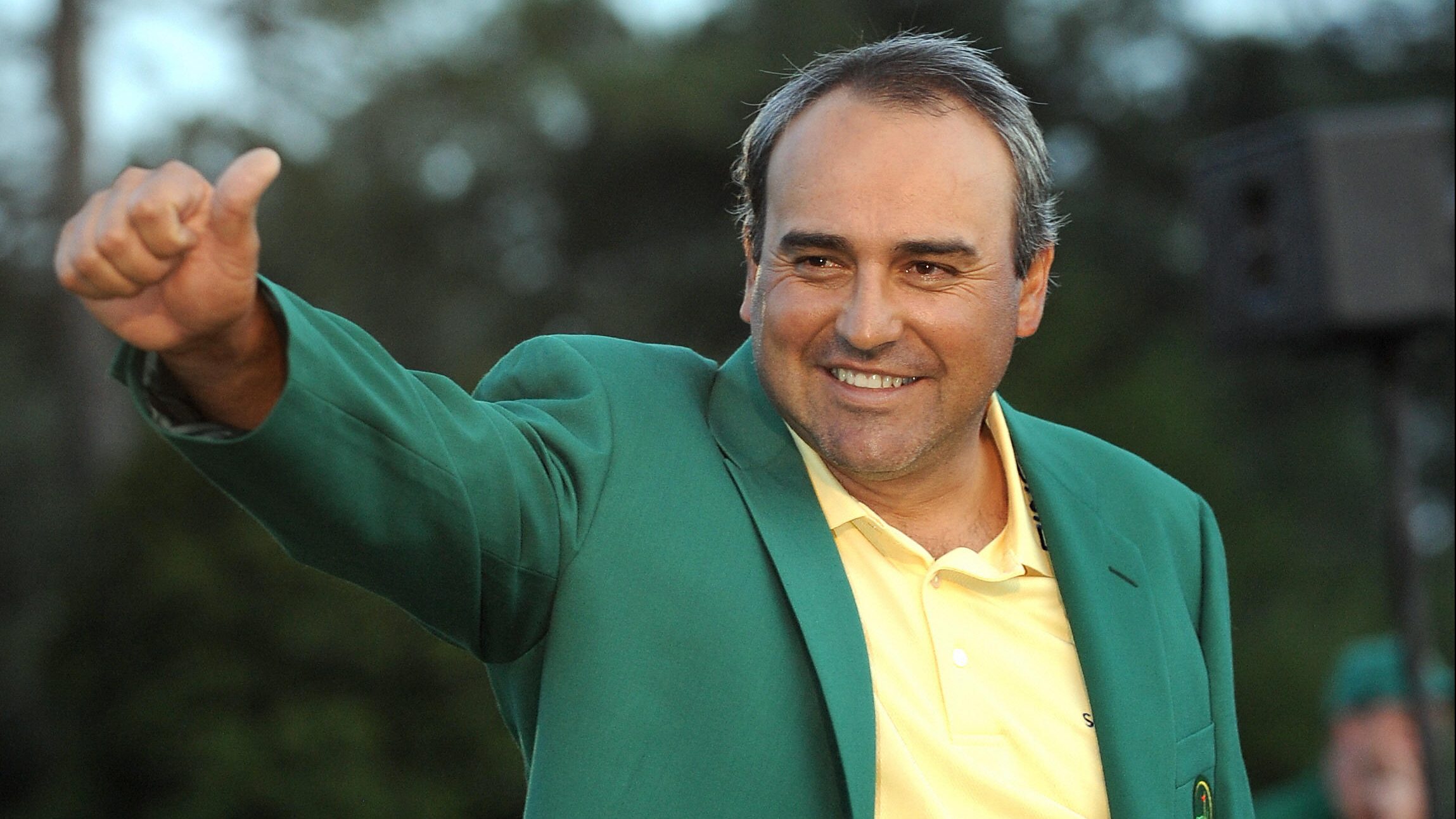 Since the green opened in 1933, no phones have been allowed. And that won’t change anytime soon.

When former Augusta National chairman Billy Payne was asked in 2017 whether he'd consider lifting the ban, Payne said not as long as he was in charge, explaining that the phones create a distraction.

“You’ll have to ask the next chairman. That’s not going to change while I’m chairman. I just don’t think it’s appropriate,” he said. “The noise is an irritation to not only the players — the dialing, the conversation. It’s a distraction and that’s the way we’ve chosen to deal with it.”

The club's current chairman, Fred Ridley, addressed the issue before the 2019 tournament, saying the rule is likely to never change and noting that most attendees like the ban.

“I think our patrons appreciate our cellphone policy,” Ridley said. “I know that we have now become an outlier, if not the only outlier in golf, as well, at allowing cell phones.”

The most prestigious tournament in golf is almost ready to tee off. Bob Harig, golf writer for Sports Illustrated's Morning Read and author of “Tiger & Phil: Golf’s Most Fascinating Rivalry,” breaks down the top storylines for the 2022 Masters.

What Happens to Violators of the Rule?

The club strictly monitors the use of cellphones with a zero-tolerance policy. Anyone seen with a cellphone is removed from the grounds. In some cases, rule breakers have been from banned for life.

Scott Feight is one of them.

Feight told the Associated Press that more than a decade ago he purchased badges for himself and his father to attend a practice round. When they checked in at the gate, security officials found a cellphone at the bottom of his father's bag, who forget the device was in there. While they were still allowed to attend the practice round after his dad checked his phone, Feight told the AP that a few months later he received a letter from the club notifying him that his badge-buying privileges had been revoked. Permanently.

In 2010, Tiger Wood was caught with his cellphone in hand on the 10th green. Fellow golfer and friend Mark O'Meara said Woods was simply helping him by recording his putting stroke.

While it may have violated the club's cellphone ban on the course, a spokesman for Augusta National later said they would make exceptions to the no-phone policy “if players were using any kind of recording device during a practice round.”

With the Masters teeing off next week, a survey of over 1,000 American golfers revealed the lengths they would go to in order to play a round at Augusta National.