They expect about 100 million bottles to be languishing unsold in their cellars by the end of the year.

Champagne is losing its fizz. For months, lockdown put the cork on weddings, dining out, parties and international travel — all key sales components for the French luxury wine marketed for decades as a sparkling must at any celebration.

Producers in France's eastern Champagne region, headquarters of the global industry, say they've lost an estimated $2 billion in sales for this year, as turnover fell by a third — a hammering unmatched in living memory, and worse than the Great Depression.

They expect about 100 million bottles to be languishing unsold in their cellars by the end of the year.

“We are experiencing a crisis that we evaluate to be even worse than the Great Depression” of 1929, said Thibaut Le Mailloux of the Champagne Committee, known by its French acronym CIVC, that represents some 16,000 winemakers.

Recognizing the urgency of the problem, the CIVC is launching unprecedented damage-limitation measures. Like oil-producing countries, the committee regulates the size of the harvest each year to avoid the kind of excess production that would cause bottle prices to plummet. At a meeting scheduled for Aug. 18, it's expected to impose a cap so tight that record quantities of grapes will be destroyed or sold to distilleries at discounted prices.

The prospect alarms smaller producers, who are more vulnerable than the big houses.

Anselme Selosse, of Jacques Selosse Champagnes, called it “an insult to nature" that champagne's famous grapes might even be destined to produce alcohol for hand sanitizer, as is happening in other wine-producing regions such as Alsace after demand spiked during the pandemic.

“We are to destroy (the grapes) and we pay for them to be destroyed,” Selosse said, referring to the industry as a whole. “It’s nothing but a catastrophe.”

“Champagne has never lived through anything like this before, even in the World Wars," Selosse added. "We have never experienced ... a sudden one-third fall in sales. Over one hundred million bottles unsold.”

Major producers such as Vranken-Pommery predict that the crisis could last for years.

“It should not be forgotten that (champagne) has lived through every single war," said Paul-Francois Vranken, founder of Vranken-Pommery Monopole. "But with the other crises, there was a way out. For now, there is no way out — unless we find a vaccine.”

Vranken said the very essence of champagne marketing -- as a drink quaffed at parties and weddings -- needs to be re-evaluated to reflect the new normal: Fewer festivities and a lack of celebratory group events. The new branding strategy for his, and other champagne companies, will seek to highlight the wine's status as a naturally, and often organically, produced quality drink from a historic French region.

During a congressional hearing on the coronavirus response on Friday, Dr. Anthony Fauci dispelled some of the misinformation spread online by politicians and fringe groups about the virus.

“Even if the bars and the nightclubs are closed for five years, we don’t plan on missing out on customers ... There will be a very big change to our marketing that highlights the grandeur of our wines,” Vranken said. 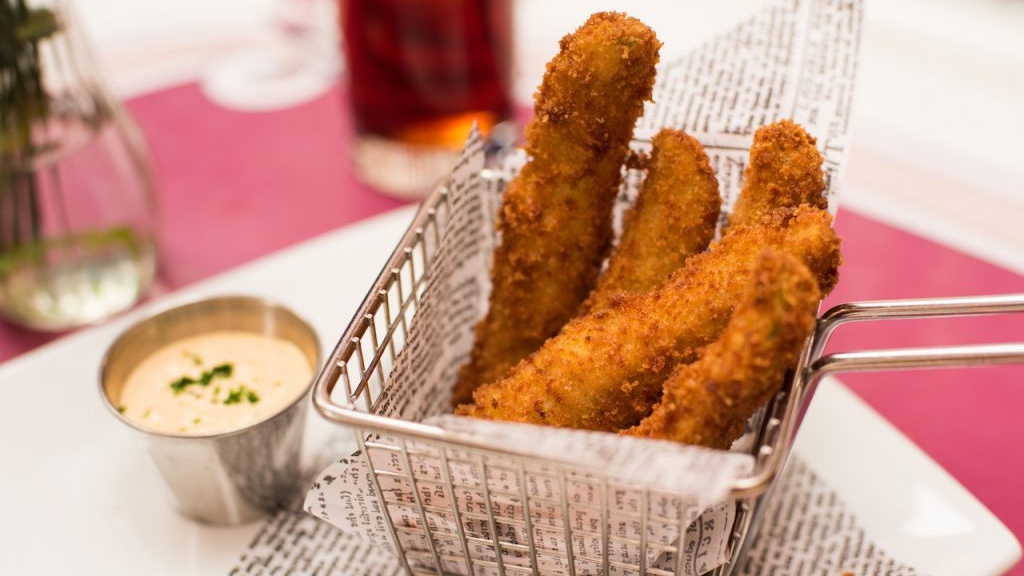 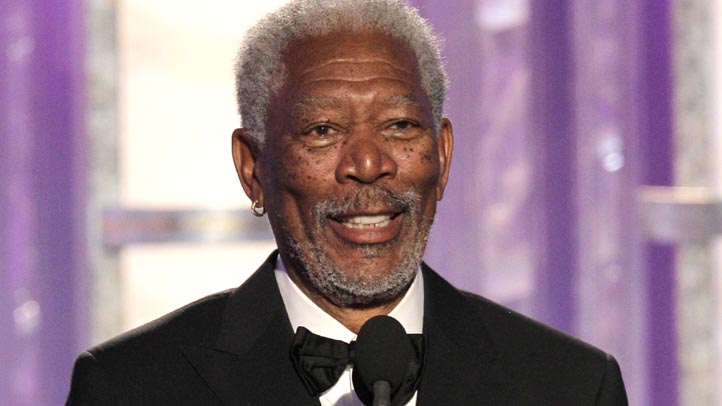 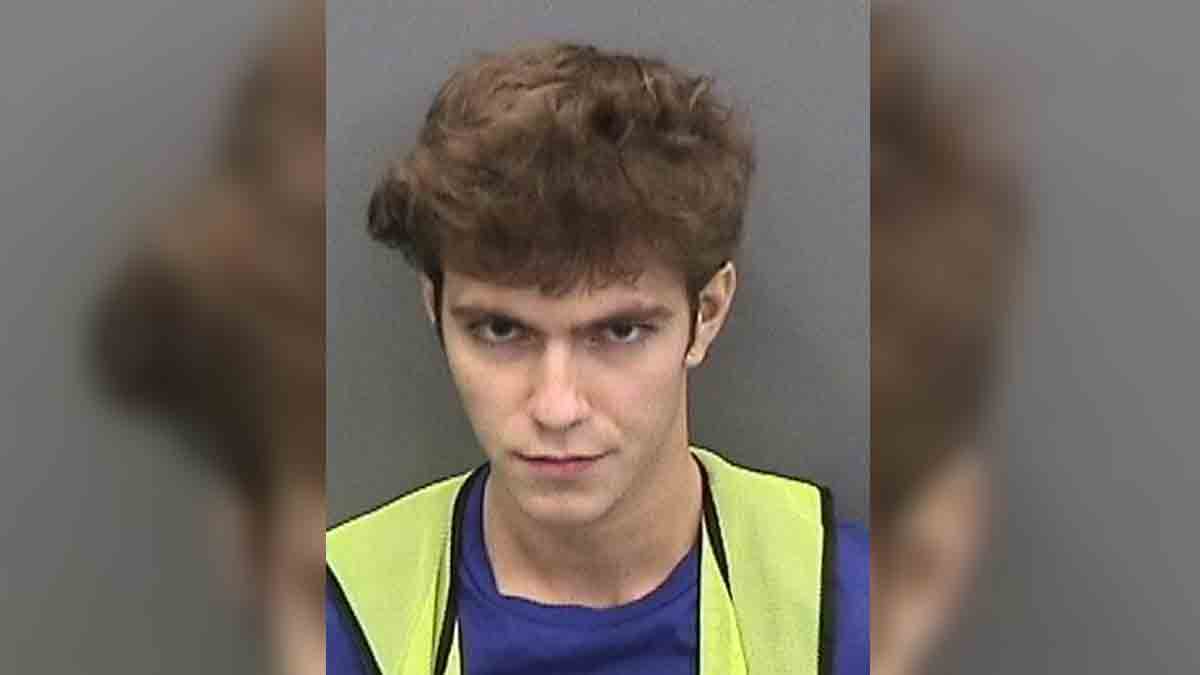 Selosse, who produces many “natural“ champagnes with no added sugar, also hopes the pandemic will encourage thought about future champagne marketing and how the multi-billion dollar industry is restructured. He would like to see a more cooperative side to production, such as “communal wine presses” to help pool the costs for smaller producers.

Selosse said adaptability has served champagne well in the past, helping it evolve from a dessert wine in the 19th century to the modern day dry version named “brut.”

He even thinks — but this is a minority view among producers — the industry could move away from effervescence and be able to produce all sorts of wine, as it did in the past: red, white or still.

In fact, literally no fizz.