Mass murderer Charles Manson is in a Bakersfield hospital, though the severity of his condition is unclear, it was reported Thursday.

Kern County Sheriff's Lt. Bill Smallwood confirms that Manson is at a local hospital but could not say more, the Los Angeles Times reported. NBC4 has not independently verified that Manson was admitted.

Vicky Waters, a spokeswoman for the California Department of Corrections and Rehabilitation, declined to comment, citing federal and state medical privacy laws. But she did confirm that Manson is alive.

Ginsburg Makes History as First Woman, Jewish American to Lie in State at US Capitol 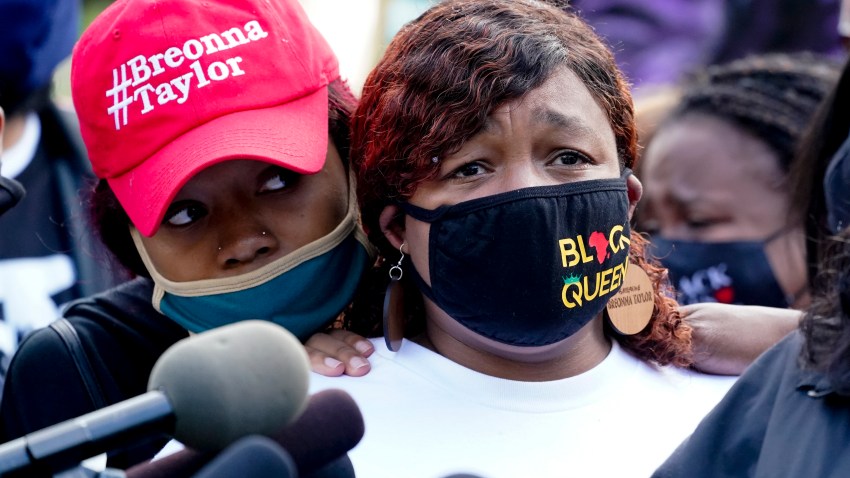 In January, Manson, 83, was rushed to Mercy Hospital in Bakersfield for what authorities at the time would describe only as a serious medical problem.

Manson and members of his "family'' of followers were convicted of killing actress Sharon Tate and six other people during a bloody rampage in the Los Angeles area in the summer of 1969. Prosecutors said Manson and his followers were trying to incite a race war he dubbed "Helter Skelter," taken from the Beatles song of the same name.

Manson was initially sentenced to death. But a 1972 ruling by the California Supreme Court found the state's death penalty law at the time unconstitutional, and his sentence was changed to life in prison with the possibility of parole. He has been denied parole 12 times.

Over four decades of incarceration, Manson has been cited for assault, repeated possession of a weapon, threatening staff and possessing a cellphone.