Dr. Li Wenliang's death prompted a deluge of messages of mourning and outrage at how he was treated

The death of a doctor who issued an early warning about the new virus in China represents a grim reminder that the first health care workers to recognize new outbreaks are sometimes among their earliest victims.

On Dec. 3, Li wrote on his social media account that he saw a test sample suggesting the presence of a coronavirus similar to SARS. In early January, the 34-year-old eye doctor was visited by police who forced him to sign a statement admitting to having spread falsehoods. 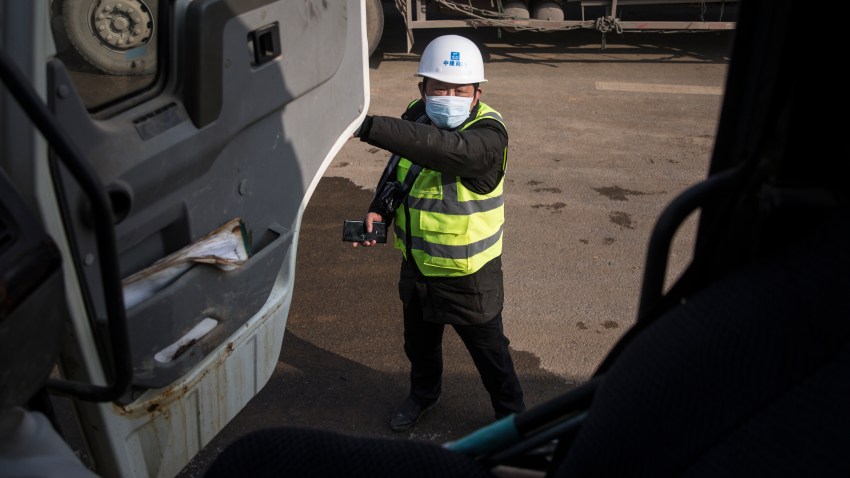 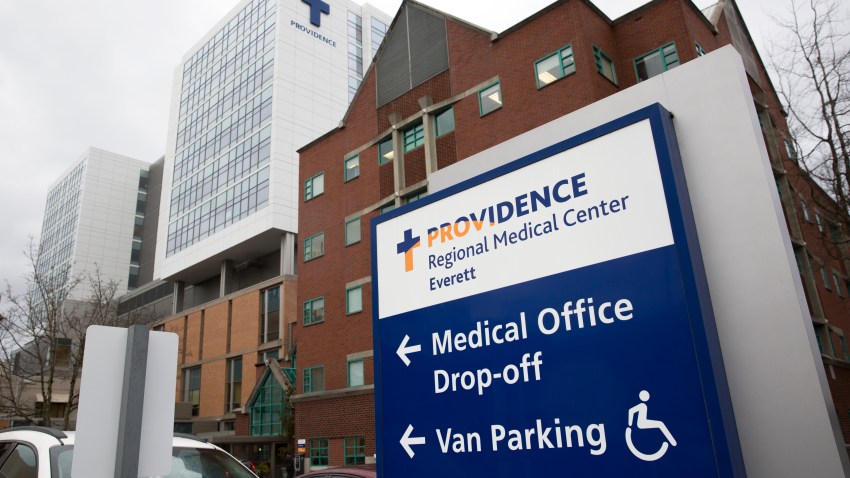 Within days, he developed a cough and fever, began having trouble breathing and was hospitalized. His death was confirmed Friday, prompting a deluge of messages of mourning and outrage at how he was treated.

“We’re very sorry to hear the loss of any health care worker that’s attempted to care for patients,” Ryan said Friday. “We have suffered similar losses like the death of Carlo Urbani during SARS."

In 2003, Urbani was an Italian doctor at the U.N. health agency's Hanoi office and investigated the unusual case of a patient suffering respiratory symptoms in a private hospital. Urbani treated patients, took samples and worked to improve infection control policies in Hanoi.

Weeks later, he died of the same disease — severe acute respiratory syndrome — in a Bangkok hospital.

“At the beginning, doctors are just not aware of what kind of behaviors may be dangerous,” he said. When Li was exposed to the new virus, "he didn’t know an outbreak was already underway and what precautions he should take,” Pankhania said.

Doctors and nurses also were infected in the early stages of multiple Ebola outbreaks, before the lethal disease was recognized and proper infection control policies were implemented.

“It’s just bad timing,” Pankhania said. “Doctors get infected because they are in the wrong place at the wrong time.”

Among people infected in the current outbreak, 82% have suffered only mild disease, WHO estimated. Fatal cases have been most common in people aged over 60 and those with other health problems, like diabetes or high blood pressure. Fewer than 2% have died, according to the latest figures.

Li, however, may have been at risk for a more serious illness because he was treating patients before he knew to take any precautions, doctors said. He also may have been exposed to an especially large dose, given that eye doctors tend to work close to patients' faces.

A study published Friday in the Journal of the American Medical Association underscored the dangers faced by health care workers.

The report detailed illnesses in 138 people treated at Zhongnan Hospital in Wuhan, including 40 hospital workers believed to have become infected on the job. More than 10 of them were presumed to have been infected by a single patient who was admitted to the surgical ward with abdominal symptoms.

Patients also apparently infected other patients, the researchers said. The patients were all adults, adding to evidence that suggests cases in children are rare.

On Friday, WHO warned that increased demand for masks and other protective equipment might further jeopardize health workers responding to the outbreak.

WHO's director-general, Tedros Adhanom Ghebreyesus, noted that prices have skyrocketed and that there were insufficient quantities of masks and respirators to meet the demands of WHO and its partners.

The problem has been exacerbated by inappropriate use of equipment such as masks, gloves and gowns, he said.

“We need to make sure we get it to the people who need it the most,” he said. “Our first priority is health workers.”

Jamey Keaten in Geneva and Lindsey Tanner in Chicago contributed to this report.