Chinese Scientists Ask for Patent on US Drug to Fight Virus

Scientists in the city at the center of China’s virus outbreak have applied to patent a drug made by U.S. company Gilead Science Inc. to treat the disease, possibly fueling conflict over technology policy that helped trigger Washington’s tariff war with Beijing.

The government-run Wuhan Institute of Virology said this week it applied for the patent in January along with a military laboratory. An institute statement acknowledged there are "intellectual property barriers" but said it acted to "protect national interests."

Granting its own scientists a patent might give the Chinese government leverage in negotiations over paying for the drug. But it also might fuel complaints Beijing abuses its regulatory system to pressure foreign companies to hand over valuable technology.

On Thursday, the official Xinhua News Agency said clinical trials of the drug, remdesivir, were due to start.

Gilead, headquartered in Foster City, California, said it applied in 2016 for a Chinese patent on use of remdesivir against coronaviruses and is waiting for a decision. The coronavirus family includes the novel coronavirus, or 2019-nCoV, blamed for the outbreak in Wuhan.

"Gilead has no influence over whether a patent office issues a patent to the Chinese researchers," said a company spokesman, Ryan McKeel. "Their application has been filed more than three years after Gilead’s filing and will be considered in view of what is already known about the compound and pending patent applications."

The institute said its application was filed Jan. 21. Two days later, Chinese authorities suspended most access to Wuhan, a city of 11 million people. That lockdown has expanded to surrounding cities and some in other provinces, isolating a total of about 60 million people in the most sweeping anti-disease measures ever imposed.

China has the right under World Trade Organization rules to declare an emergency and compel a company to license a patent to protect the public. It would be required to pay a license fee that is deemed fair market value.

The government might be able to avoid that fee if the patent were granted to the Wuhan institute, part of the elite Chinese Academy of Sciences.

The institute said it applied for a "use patent" that specifies the Wuhan virus as the drug’s target. Gilead’s patent application, filed before the virus was identified, cites only the overall family of coronaviruses. 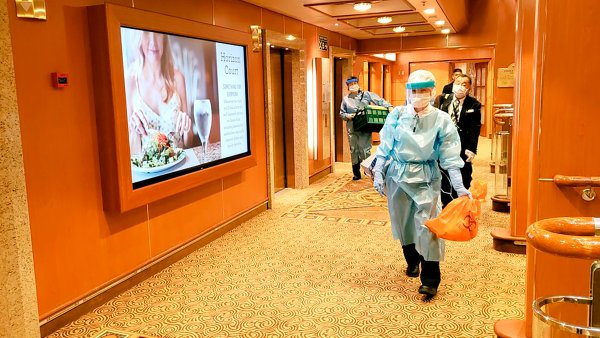 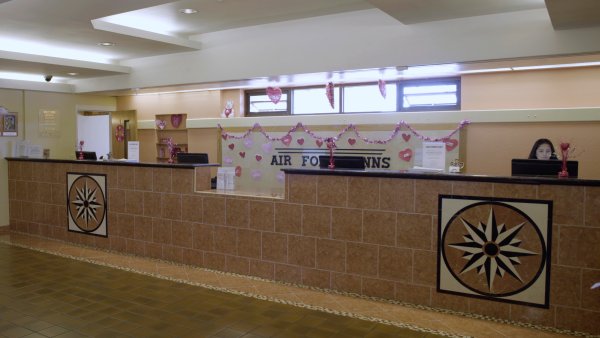 The Chinese researchers made their patent application "from the perspective of protecting national interests," said the institute statement.

"If relevant foreign companies plan to contribute to China's epidemic prevention and control, we both agree that if the state needs it, we will not require enforcement of rights given by the patent," it said.

Gillead said last week it was working with U.S. and Chinese health authorities on studying remdesivir. The company said it has provided the drug for emergency use in a small number of patients with the Wuhan virus "in the absence of any approved treatment options."