David and Louise Turpin pleaded not guilty to child abuse, torture and other charges

A 911 call from a 17-year-old girl who had just escaped what prosecutors called a torture chamber was played Wednesday during a preliminary hearing for a Southern California couple accused of starving and shackling some of their 13 children.

David and Louise Turpin appeared for a preliminary hearing on Wednesday in Riverside County Superior Court. A judge is hearing testimony from law enforcement officers and considering whether there is sufficient evidence for the Turpins to stand trial. The judge will make his final decision Thursday morning on whether or not to send the case to trial.

The couple has pleaded not guilty to child abuse, torture and other charges in a case that drew international attention after their 17-year-old daughter escaped the family's Perris, California, home in January and called 911.

Sheriff's Det. Thomas Salisbury was the first witness to testify. He said law enforcement received two 911 audio recordings from the daughter -- the second of which was played in court. The girl can be heard struggling to tell the dispatcher the home's address in Perris.

She told the dispatcher she lives in the house with 15 people and described conditions in the residence. She said three of her siblings were tied up with chains to their beds.

The two chained girls had stolen candy from the kitchen that morning, she added.

Louise Turpin wiped away tears as prosecutors played the call.

During the court hearing, investigators also described an alleged sexual assault by David Turpin against his 17-year-old daughter -- the same one who escaped the couple's Perris home and called 911.

The girl told investigators that at the age of 12, her father pulled down her pants against her will and "put her on his lap." She allegedly said she didn't like this and pulled away. She says her father told her "she better not tell" anyone what happened.

The teen also claimed her father tried to forcibly kiss her on the mouth several times throughout the years.

Neighbors said they rarely saw the couple's children, who range in age from 2 to 29. Authorities said the abuse was so long-running the children's growth was stunted. The house reeked of human waste, and the evidence of starvation was obvious, with the oldest of 13 siblings weighing just 82 pounds. The children were locked up as punishment, denied food and toys and allowed to do little except write in journals, prosecutors said.

Children were isolated from each other and locked in different rooms in small groups. They did not have access to televisions or radios, according to investigators

When asked when was the last time she had a bath, the 17-year-old daughter told the dispatcher it had been about a year earlier.

The girl provided her description and located to the dispatcher so law enforcement officers could find her. 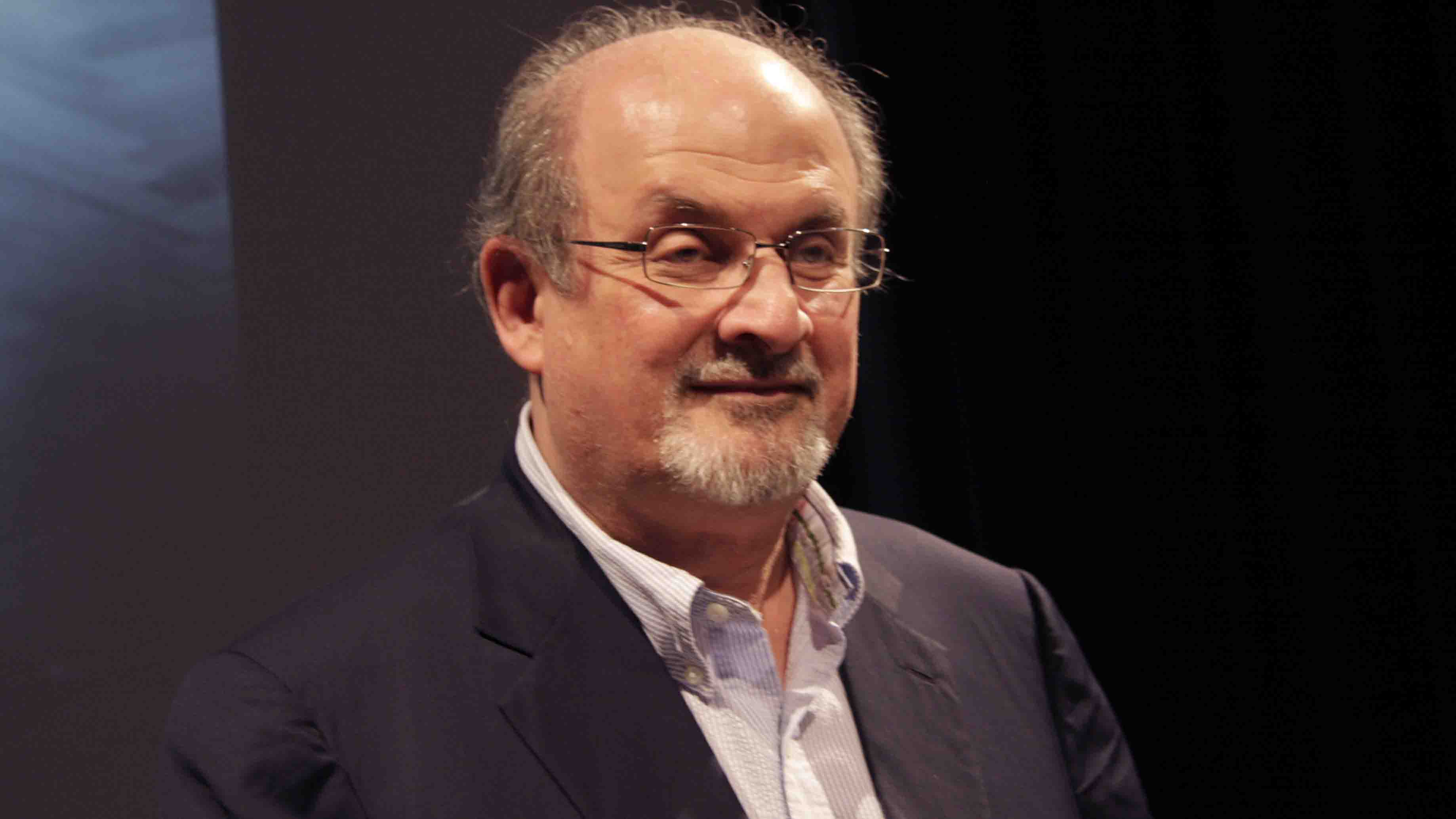 Most of the Turpin children were homeschooled, but one of the older boys was allowed to attend classes at a local college. His mother would drive him there, stay outside in the hallway during the class and then take him back home as soon as the class ended, prosecutors said.

After they were freed from the home, the children, who ranged in age from 2 to 29, were immediately hospitalized and eventually released. The current whereabouts of the children is unknown. A spokeswoman for the county's social services department declined to discuss the case.

Jack Osborn, an attorney appointed to represent the couple's seven adult children, said earlier this year they were "doing well." They have participated in music therapy programs, made crafts and world-famous cellist Yo-Yo Ma held a special concert for them. They communicated with their younger siblings over Skype.

"They're happy, they are wanting to move forward, they do not want to dwell on the past and they want their identity to be now and going forward the things they hope to do, the dreams they have. They do not want people to think of them only as a possible victim, but as young adults setting off on their lives," he told the Riverside Press-Enterprise newspaper in February.

The children are not expected to take the stand.

David Turpin's attorney, David Macher, said he was "looking forward to the hearing," but declined to comment further. Louise Turpin's lawyer did not immediately respond to request for comment from The Associated Press.