A cruise ship employee has admitted entering a cabin and sexually abusing a female passenger while she slept.

Seechurn, who was responsible for restocking guest room minibars, admitted he was off-duty when he entered the cabin and touched the woman's genitalia on Dec. 23. The woman woke up and pushed Seechurn off of her. 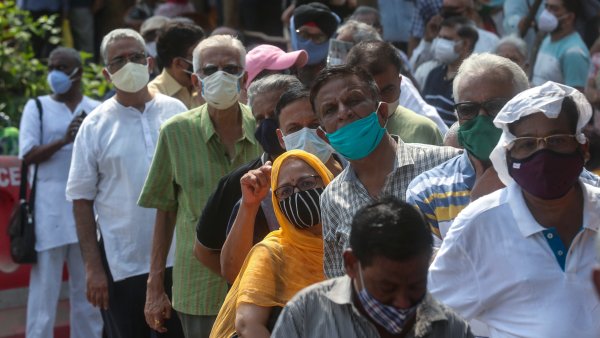 He was detained when the ship docked in Bayonne.

The 25-year-old is from Mauritius, an island nation in the Indian Ocean.

He faces up to three years in prison when he is sentenced in August.