Security camera video captured a customer confronting a man suspected of secretly taking upskirt photos of female shoppers at a Southern California Target, pushing him to the ground during a brief scuffle in the store.

Video showed the suspect kneeling behind an unsuspecting female shopper who was looking at items on a wall display Sunday, according to Cypress police. A short time later, a man who was at the store with his family can be seen hunting down the suspect near the store's checkout lanes.

"My husband noticed him kneeling down with his phone under a young girl's dress," said shopper Angelica, who was at the store with her husband and two daughters. "At that point, my husband basically tackled the guy and tried to grab the phone."

Angelica, her last name has not been used per the family's request, said she noticed the suspect earlier near her daughters.

"My husband went into protective mode," she said. "It's scary that in plain daylight... they're doing this."

The video showed the man delivering a forearm shove, knocking the suspect to the floor. The suspect then scrambled to his feet and out of the store in the 6000 block of Katella Avenue. 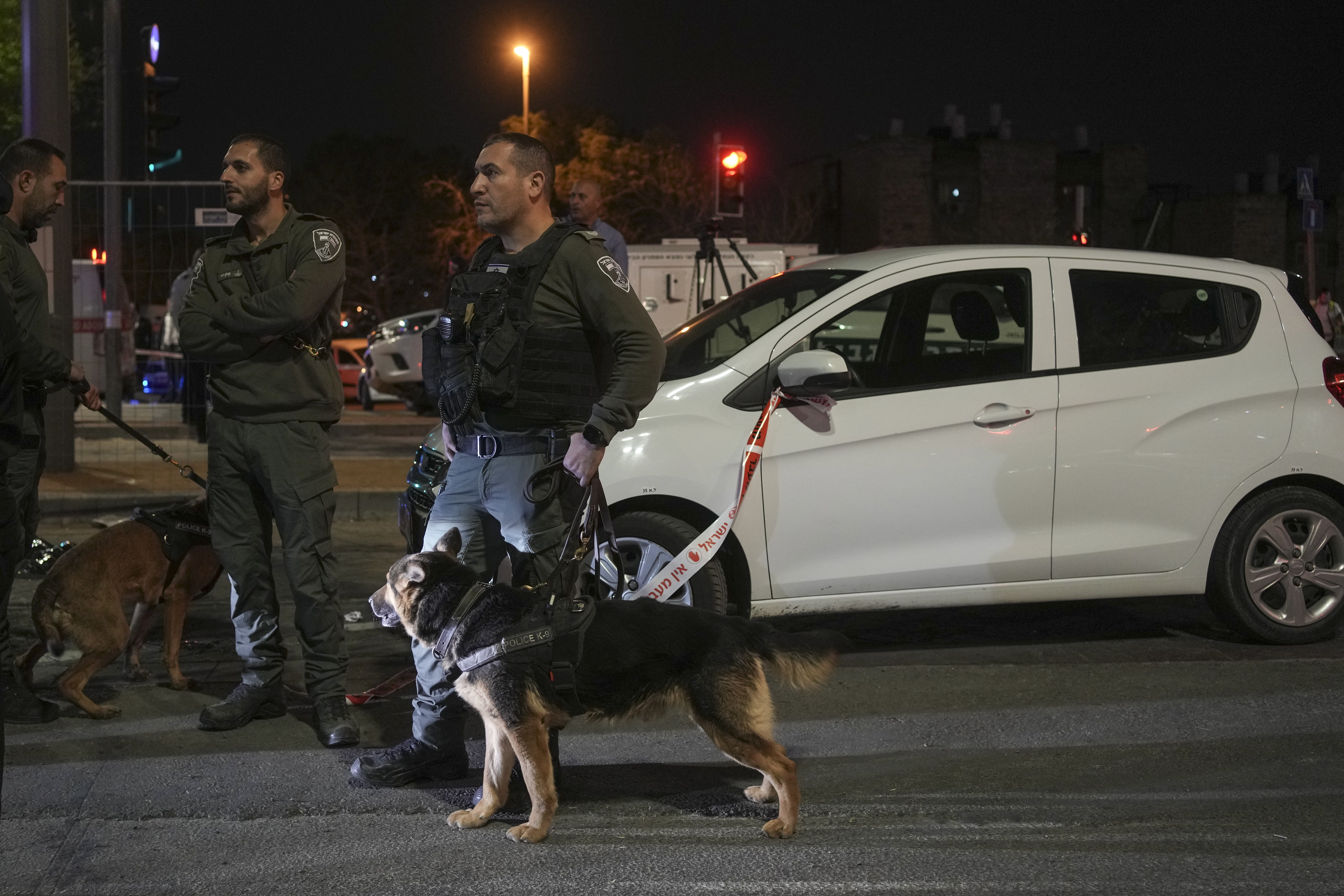 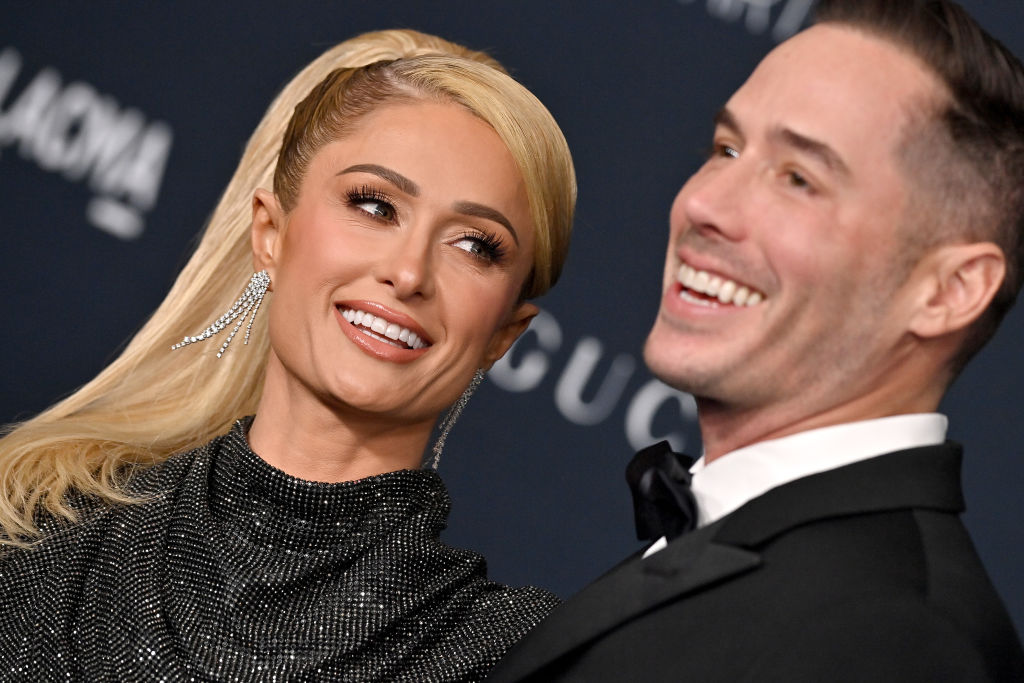 Angelica said her family members snapped photos of the suspect and his car license plate.

"He messed with the wrong family this time," she said.

Based on information received from witnesses and two victims, Cypress police arrested Jorge A. Ibarra, Jr., 29, on Wednesday on suspicion of invasion of privacy. Detectives said Ibarra is accused of the same crime at a Target store in Cerritos earlier Sunday.

Bond was set at $25,000. It was not immediately clear whether he has an attorney. Orange County jail records indicate his first court appearance is Friday.

Target issued the following statement: "At Target, the safety and security of our guests is very important to us and we have no tolerance for this behavior in our stores. Immediately upon learning of these recent incidents, our teams called police to investigate and shared video footage with them. We will continue to help law enforcement in any ways that we can be of support to their investigation."

Cypress police detectives said there might be more victims. Anyone with information was asked to call 714-229-6631.