DeLoreans Back in Production in Texas

The DeLorean is back.

A recent change in federal law allows a facility in Humble, Texas, to start making the vehicle for the first time in three decades, Houston NBC affiliate KPRC reported.

The sleek, silver cars were made famous by the 1985 movie Back to the Future, but founder John DeLorean was arrested on drug charges, and his company went bankrupt. 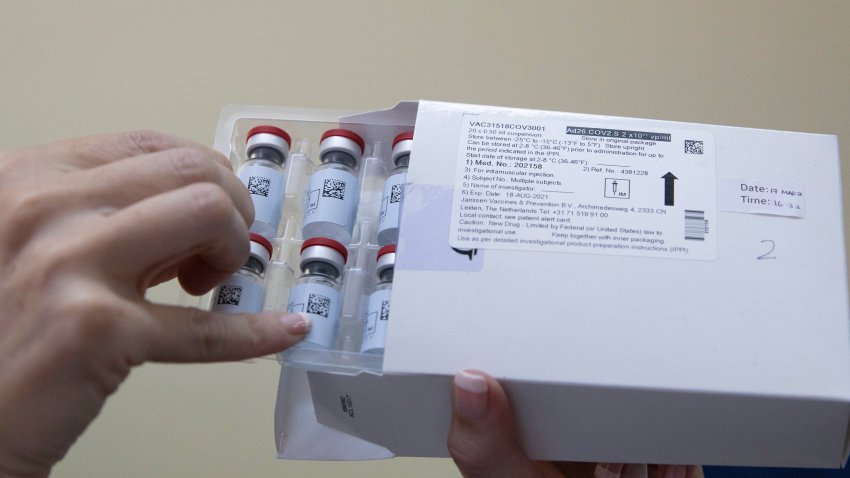 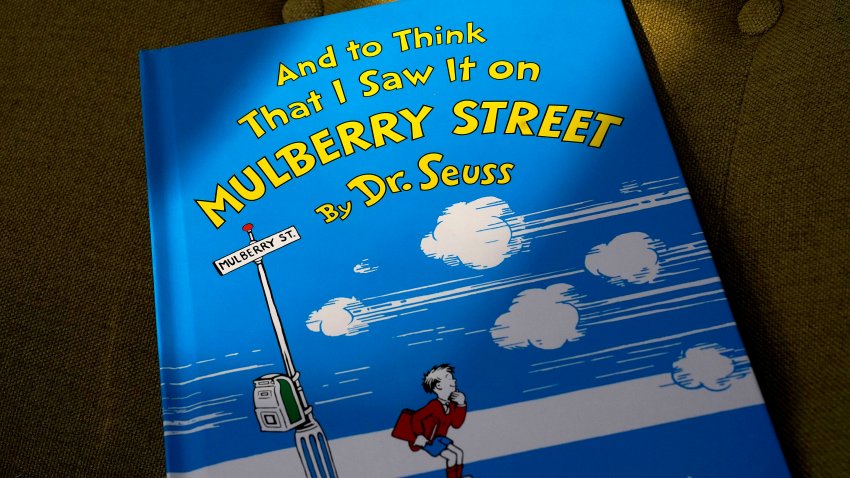 There haven't been any new DeLorean cars made since.

At DeLorean Motors in Humble, they have been renovating old DeLoreans for years, but now comes a big change.

"It's fantastic! It is a game changer for us. We've been wanting this to happen," said Stephen Wynne, CEO of DeLorean Motors.

The company will build new DeLoreans with authentic parts that have been warehoused all these years.

"There's no need to change the appearance of the car," Wynne said.

Wynne estimates they have enough supplies in stock to build about 300 cars. He hopes to go from building one a month to one a week.