Are D.C. Police on the Decepticon Payroll?

Robot in disguise and Hollywood megastar Bumblebee was injured today when an SUV from Washington D.C.'s Metropolitan Police Department crashed into the beloved Autobot.

The officer suffered minor injuries from the collision with Bumblebee and was transported to a local hospital. The accident took place at 3rd Street and Maryland Avenue SW.

Bumblebee, of course, is in town filming for Transformers 3. 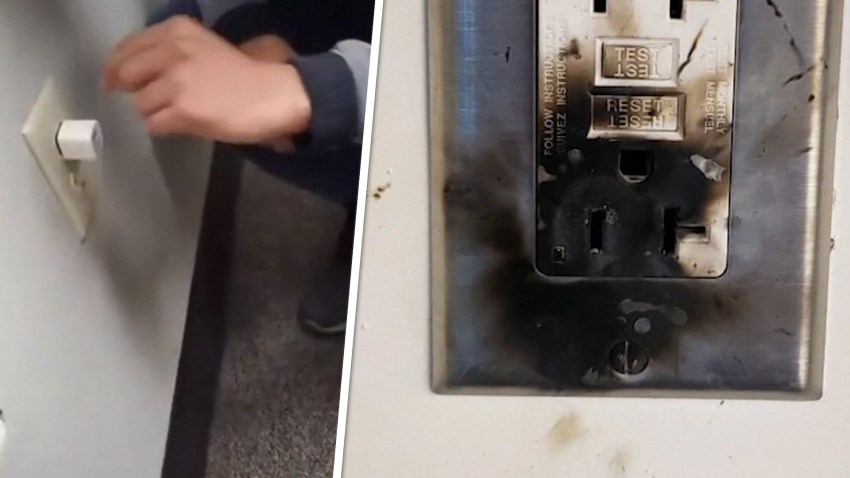 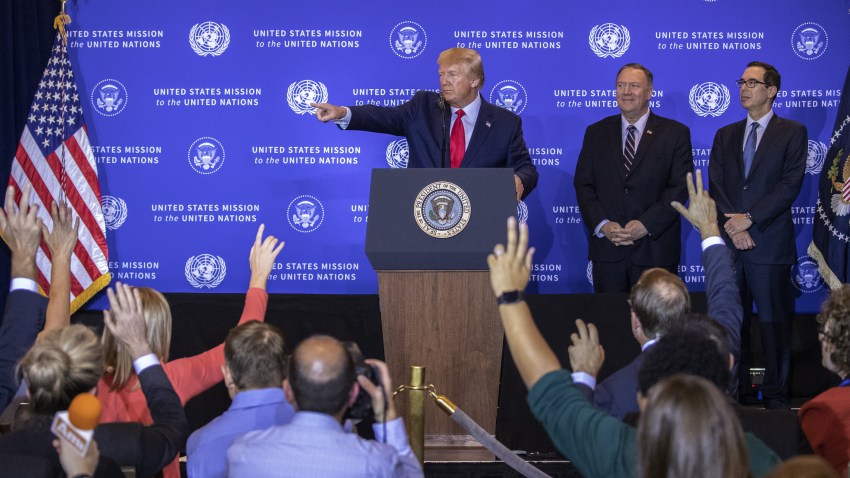 Previous installments of the Transformers film series featured as many accidents between Autobots and Decepticons as Megan Fox provided pouty looks. So it would suprise no one if a collision today were part of the plan for the scenes shot in the District. This is a Michael Bay production, after all.

But video of the collision certainly suggests that the accident was not accidental.

In the video, a column of Transformers (led by Autobot-in-Chief Optimus Prime) turn left from Independence Avenue onto the northbound lane of 3rd Street SW, crossing the National Mall. Bumblebee, idling on Maryland Avenue SW as the Autobots pass by, makes a left turn onto 3rd Street SW to join the rear of the entourage.

As he turns, the marked Metropolitan Police Department SUV speeds southbound on 3rd Street SW, colliding with Bumblebee as the Autobot made the turn.

In the films, Bumblebee is represented by a fifth-generation Chevy Camaro. It can't be easy to find new parts for Autobots in Washington.

The police SUV was a K9 unit responding to a call. Streets down by the Mall were closed for filming at the time of the accident.

There is no known Decepticon that takes the form of a K9 unit -- yet. Maybe this incident will wind up onscreen as a Transformers 3 plot twist.

The MPD, District Department of Transportation and the Office of Motion Picture and Television Development announced that street closures will resume today as filming resumes. New, enhanced public safety features will be in effect.