Hossein Nayeri is was convicted on charges in connection with the kidnapping and horrific torture of a dispensary owner in the Mojave Desert.

A Newport Beach pot dealer was sentenced to life in prison Friday for the kidnapping and mutilation of a Southern California marijuana dispensary owner who was found in the Mojave Desert after a harrowing abduction.

Hossain Nayeri, who gained fame by staging a daring escape from the Orange County jail while awaiting trial, was sentenced Friday to two consecutive life-without-parole prison terms for the brutal kidnapping and torture.

Nayeri, 41, was convicted in August of last year and has cycled through several defense attorneys since firing the attorney who represented him at trial. He spoke in court Friday during his sentencing hearing.

"Justice has been distorting reality," Nayeri said. "We have laws and we know it. Wanting to hurt is not me. I am evolving and improving."

The victim also spoke in court.

"What kind of human being does this?"

Nayeri, who vociferously proclaimed his innocence from the witness stand during the trial, insisting he was being "railroaded'' and set up as a fall guy by police and prosecutors, showed no reaction when the verdicts were read.

Prosecutor Matt Murphy, who retired and had his last day at work as the trial wound down, said Nayeri was as "maniacal a criminal defendant as I've ever had.''

Nayeri and two other men broke into a Newport Beach home where the dispensary owner was renting a room at about 2:30 a.m. Oct. 2, 2012, Senior Deputy District Attorney Heather Brown said during the trial. The trio of masked assailants kidnapped the dispensary owner and Mary Barnes, the homeowner, Brown said. The man had a shotgun pointed in his face, and when he tried to brush it aside, "the beating began,'' Brown said. 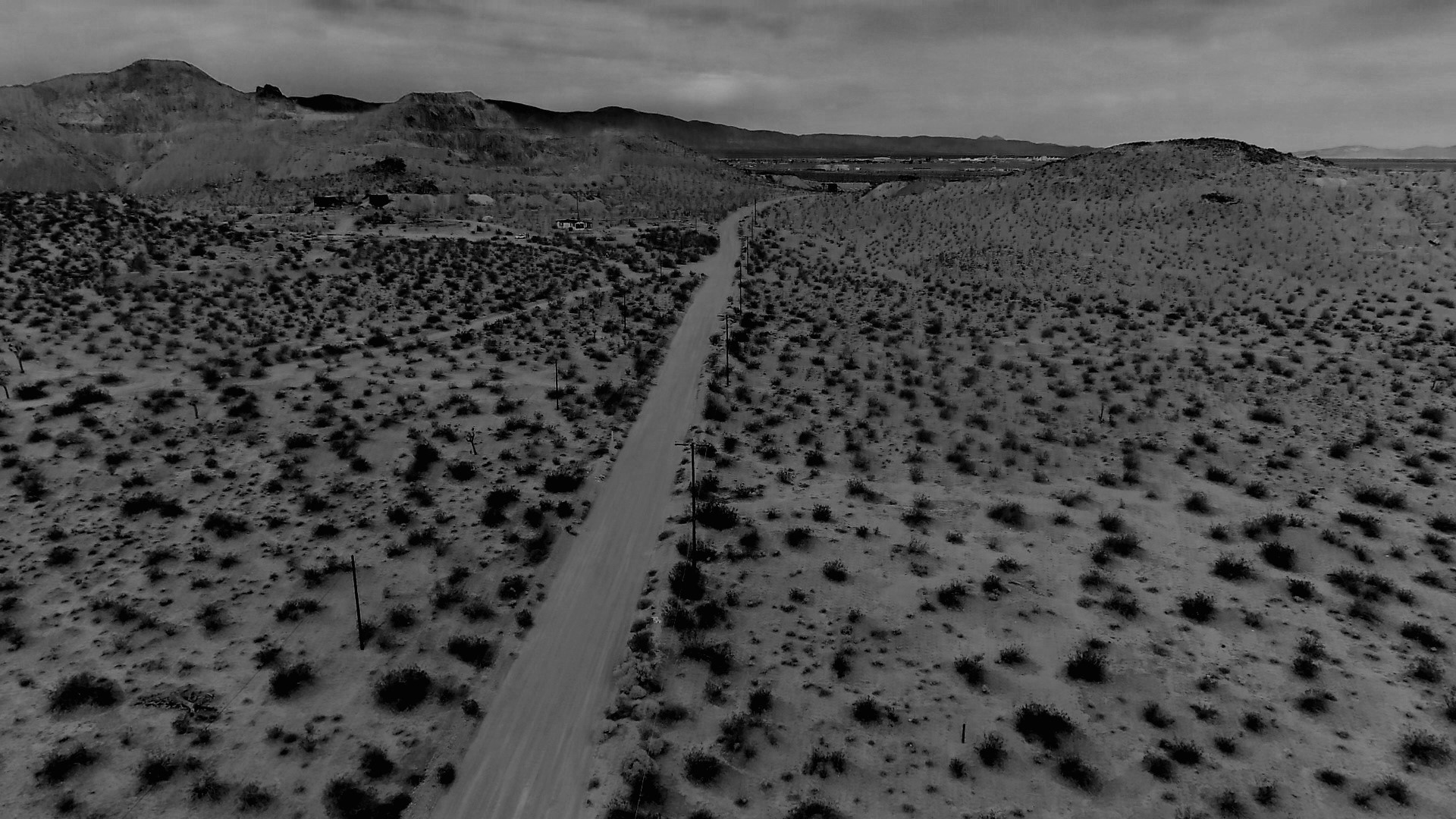 Twisted: A Story in Six Parts

According to prosecutors, the culprits were motivated by greed, mistakenly believing that the dispensary owner had buried roughly $1 million in the desert.

During the abduction in Newport Beach, the man was “kicked and choked to the point he defecated in his pants,'' Brown said.

Hossein Nayeri was convicted in connection with a gruesome torture and kidnapping case. Vikki Vargas reports for the NBC4 News at 11 a.m. on Friday Aug. 16, 2019

The assailants put the man and Barnes into a van and made a 90-minute drive to the desert, during which they whipped him with a rubber hose, scorched him with a blowtorch and poured bleach on him as they repeatedly demanded he reveal where he had buried $1 million, Brown said.

The man said he didn't have that much money but he would be willing to take them to his medical marijuana dispensary and give them about $34,000, “but that wasn't enough,'' the prosecutor said.

In the desert, they stopped and took the victims out of the van and poured bleach all over the man, leading him to believe it was gasoline and that his assailants were going to light him on fire, Brown said.

"Adam" Hossein Nayeri is accused of leading a jailbreak that sparked a week-long manhunt. Vikki Vargas reports for the NBC4 News on Monday, Feb. 12, 2018.

Then one of the men took out a kitchen knife and slashed off the man's penis, which was never found, the prosecutor said. They left the knife, telling Barnes if she could find it, she could free herself before dying, Brown said.

After they drove off, Barnes nudged her blindfold off with her knees and managed to find the knife, which she used to undo the zip ties binding her feet, but she couldn't cut off the ones on her hands, Brown said.

Unable to get her roommate free of his bonds, she ran barefoot about a mile through the desert to a highway, where a Kern County sheriff's deputy saw her and helped get the man to Antelope Valley Medical Center.

Hossein Nayeri is kept inside his cell 23 hours a day. Whenever he is transported anywhere, two deputies are at his side, along with a video camera recording his every move. Vikki Vargas reports for the NBC4 News on Monday, Feb. 12, 2018.

A break in the investigation came courtesy of a neighbor who saw a suspicious pickup truck near the victims' home about the time of the abduction and took down a license plate number, which led police to co-defendant Kyle Handley, 40, who was sentenced to life in prison without the possibility for parole for his part in the crimes.

Handley, a marijuana grower who had sold the product to the dispensary owner, had been a guest of the victim when he went on gambling trips to Las Vegas, but they had fallen out of touch, Brown said.

Handley went to high school in Fresno with Nayeri and other defendants in the case, the prosecutor said. A zip tie found at Handley's Fountain Valley home was linked to co-defendant Ryan Anthony Kevorkian, 40, who is awaiting trial, Brown said. Co-defendant Naomi Rhodus (formerly Naomi Kevorkian) is also pending trial on several felony counts, accused of participating in the plan.

A glove found in Handley's pickup truck had DNA on it matching Nayeri, Brown said.

Nayeri's name rang a bell with investigators as he had led Newport Beach police on a high-speed chase on Sept. 26, 2012, before getting away. The Chevrolet Tahoe used in the chase was still in the impound yard as police were investigating the abductions, Brown said.

Shegarian, who had been estranged from Nayeri's family, attended an uncle's funeral in Spain and re-established ties with his relatives in an effort to help authorities in a ruse to get Nayeri out of Iran, a country from which he could be extradited, Brown said.

The Iranian native, who grew up in Fresno, eventually agreed to get on a plane and was arrested in Prague in the Czech Republic, she said.

Nayeri's former attorney, Sal Ciulla, suggested in his opening statement that Kevorkian and Handley were the ones who masterminded the abduction and that his client was not involved.

Nayeri testified in his own defense during the trial, insisting he had no role in the abduction and torture. He admitted spending months monitoring the victim's movements through surveillance and GPS equipment, but said Handley was paying him to do so.

He accused investigators of planting evidence to incriminate him, and he said he fled to Iran simply out of fear.

After being arrested, Nayeri made headlines for staging a daring escape from the Orange County Jail with two other inmates in January 2016 and remaining on the lam for eight days. Nayeri testified that he felt he had no choice, and anyone else would have done the same "if you got railroaded as bad as I have.''