The Dallas emergency-room doctor who initially treated a Liberian man infected with Ebola said he didn't know the man's home country or that he had a 103-degree Fahrenheit (39.5-degree Celsius) fever shortly before he left the hospital.

Thomas Eric Duncan was released in the early hours of Sept. 26, about half an hour after his medical records indicate he had a fever that high — a key potential symptom of Ebola.

"I was unaware of a 103-degree fever," Meier said in written answers to questions released by his attorney. "It appears in the chart, but I did not see it."

Search for Boyfriend of Gabby Petito Continues After Body Found 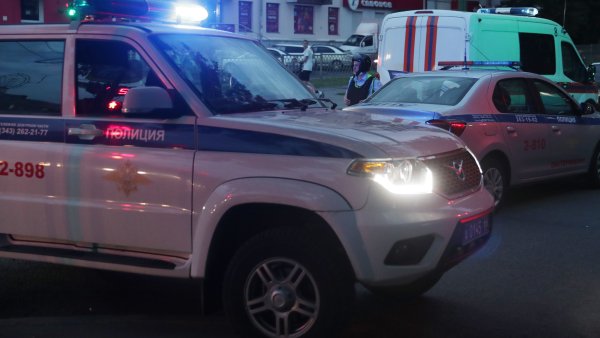 Duncan returned to Texas Health Presbyterian Hospital Dallas two days later in an ambulance and was quickly diagnosed with Ebola. He died Oct. 8.

Duncan's sister and fiancee have said he told medical staff in the emergency room during that first visit that he was from Liberia, though the hospital's medical records only indicate Duncan said he was from Africa.

The hospital has already acknowledged mistakes in its care of Duncan and said its records system previously didn't make a patient's travel history clear.

Duncan's case set off a scramble by authorities to monitor dozens of people who potentially had contact with him, including in the days after his release from the hospital. None of those people ended up testing positive for Ebola. Two Presbyterian nurses were infected while treating him, but have since recovered.

Meier said that had he known Duncan was from Liberia, "this would have prompted me to contact the CDC (Centers for Disease Control and Prevention) and begin an evaluation for Ebola."

But he was less sure about the 103-degree reading.

"Given what little information I had, a 103 temperature would most likely not have helped with the diagnosis of Ebola," Meier said. "Although, if it did not quickly improve, he could have possibly been admitted to the hospital."

Asked about whether he would do anything differently, Meier said it was "virtually impossible" to say.

"Based on the information I had at the time, I believe that the care and treatment were appropriate," he said.