The trial of Elizabeth Holmes got underway in San Jose on Tuesday, starting with jury selection, as the founder and former CEO of Theranos stood accused of defrauding investors and patients.

Holmes, the Stanford dropout, and her biotech company claimed that machines could run dozens of critical medical tests using just a tiny amount of blood. At one point, Theranos was valued at $9 billion.

The first day of the trial started with COVID-19 rules playing a role in jury selection as nine potential jurors who were not vaccinated were dismissed. The judge also emphasized other COVID-19 protocols such as masks, air purifiers in the courtroom, an improved filtration system and plexiglass dividers.

Holmes did not comment on her way into court nor did she speak in court.

Potential jurors were asked about how much they know about Holmes and Theranos as well as about any experience with sexual abuse. Documents show that Holmes plans to say she was abused by co-defendant and Theranos executive Ramesh Balwani. Balwani's attorneys have denied those accusations.

Elizabeth Holmes -- once the darling of the Silicon Valley -- walked into court Tuesday accused of defrauding investors and putting lives at risk. NBC Bay Area’s Raj Mathai spoke to Business and Tech Reporter Scott Budman, who was in the courtroom, for the details.

His trial will be separate and is set to start in January.

Prosecutors say Holmes not only swindled investors of hundreds of millions of dollars, but she also put thousands of lives at risk. If convicted, she could face 20 years in prison.

For female tech CEOs like Leslie Feinzaig, Holmes was an important leader.

Not long ago she was the rising star of the Silicon Valley. She was called the youngest self-made billionaire. But on Tuesday, the founder and CEO of Theranos, Elizabeth Holmes, will be on trial for lying and defrauding investors and patients. A lot is at stake in this trial and for Business and Tech Reporter Scott Budman breaks it all down.

"The first thing I remember was being really inspired," said Feinzaig, CEO of Female Founders Alliance. "There are so few prominent women that investors believe in that much, and that made the fall that much more heartbreaking for a lot of us."

The fall was steep. It prompted layoffs, billions of dollars lost by prominent investors and patients given inaccurate test results from Theranos machines that didn't work.

"We're talking about fraud and conspiracy." 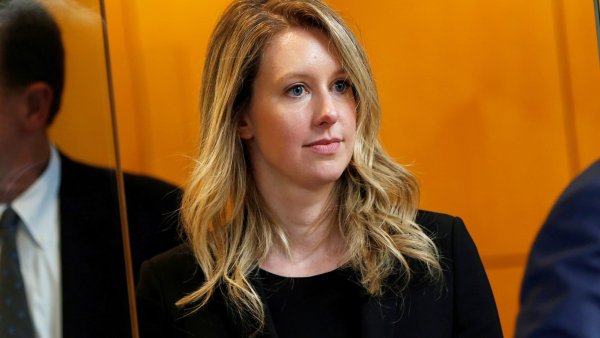 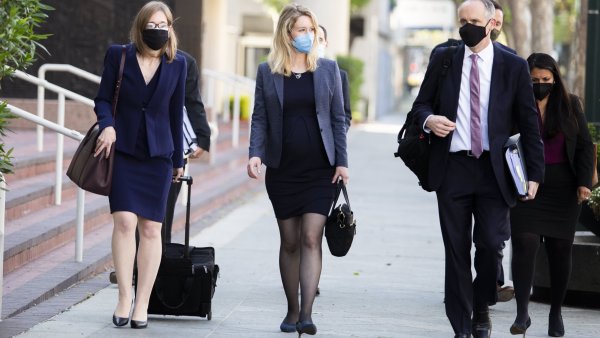 "...and sadly, whatever happens, is going to send -- and kind of deepen a message -- particularly to female entrepreneurs who I think have experienced a tough time, especially in the valley," said Aron Solomon of Esquire Digital.