Jason Van Tatenhove, who hasn't been actively involved with the Oath Keepers since about 2017, is expected to speak about the far-right militia's propaganda efforts and radicalization

A former spokesperson for the Oath Keepers, a far-right “militia” organization, will appear as a witness at the House Jan. 6 committee's next public hearing Tuesday, a source familiar with the plans told NBC News.

While he was not part of the Oath Keepers, whose members have pleaded guilty to seditious conspiracy in connection with the riot or with events during or leading up to Jan. 6, 2021, the source said, Jason Van Tatenhove is expected to speak about the group's propaganda efforts and radicalization over the years, including how founder Stewart Rhodes capitalized on conspiracy theories to build membership and funding. 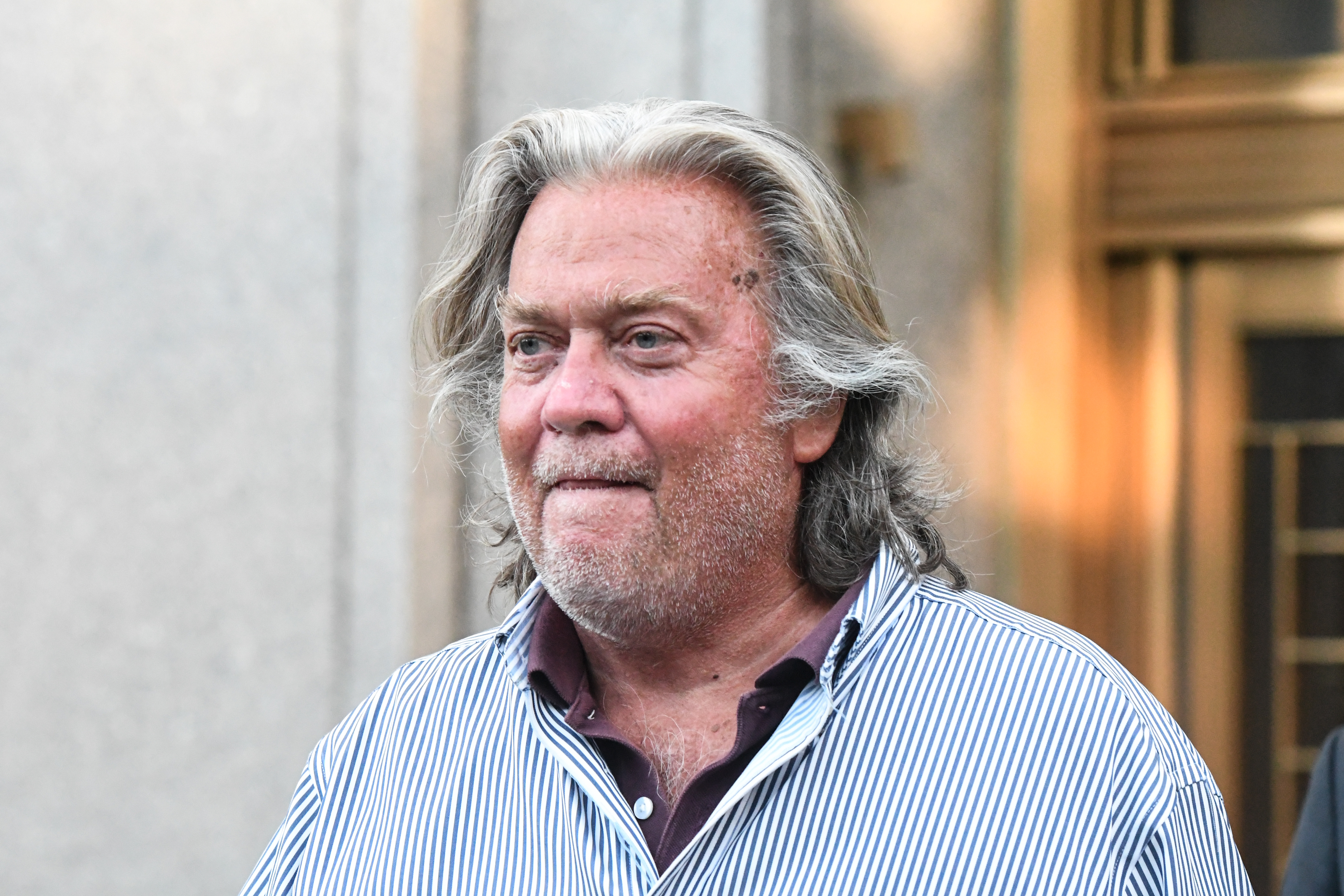 Van Tatenhove, who was hired as the Oath Keepers' national media director in 2014, has not been actively involved with the group since about 2017, the source said. While he was employed by the group, Rhodes even lived with Van Tatenhove for a number of months.

With six public hearings down and at least two more to go, Tuesday’s televised event will focus on what some members of panel have called the “marshaling of the mob” — including evidence of coordination among former President Donald Trump, his top aides and associates, and white nationalist or “militia” groups like the Oath Keepers and the Proud Boys. Committee members say the two groups led the assault on the Capitol.

Read more on this story here at NBCNews.com

Former White House counsel Pat Cipollone has agreed to speak to the Jan. 6 Committee, but the conversation will not be televised. Before the committee's next hearing on July 12, we chatted about the latest developments with Casey Burgat, professor at George Washington University.