Father of Suspect in UK Lawmaker's Slaying Is ‘Traumatized'

The suspect in the fatal stabbing has not yet been charged, as police are granted extra time to question the suspect

The father of a man held for the fatal stabbing of a British lawmaker during a meeting with local voters told British media he was shocked and “traumatized” by his son’s arrest, as police continued questioning the suspect under terrorism laws.

Dozens of mourners attended a special church service Sunday in memory of 69-year-old Conservative lawmaker David Amess, who was stabbed to death Friday in what police have described as a terrorist attack.

British authorities have not released the name of the suspect, but British media reported the suspect is Ali Harbi Ali, 25, believed to be a British citizen with Somali heritage.

“I’m feeling very traumatized. It’s not something that I expected or even dreamed of,” he was quoted as saying.

Amess, a long-serving lawmaker, was stabbed multiple times during a regular meeting with his constituents at a church in Leigh-on-Sea, a town 40 miles (62 kilometers) east of London. The Metropolitan Police said early investigations suggested “a potential motivation linked to Islamist extremism," without giving details.

It is unclear what, if any, the suspect’s connection to Amess was and why he targeted the lawmaker. The meeting with voters was public and open to all. 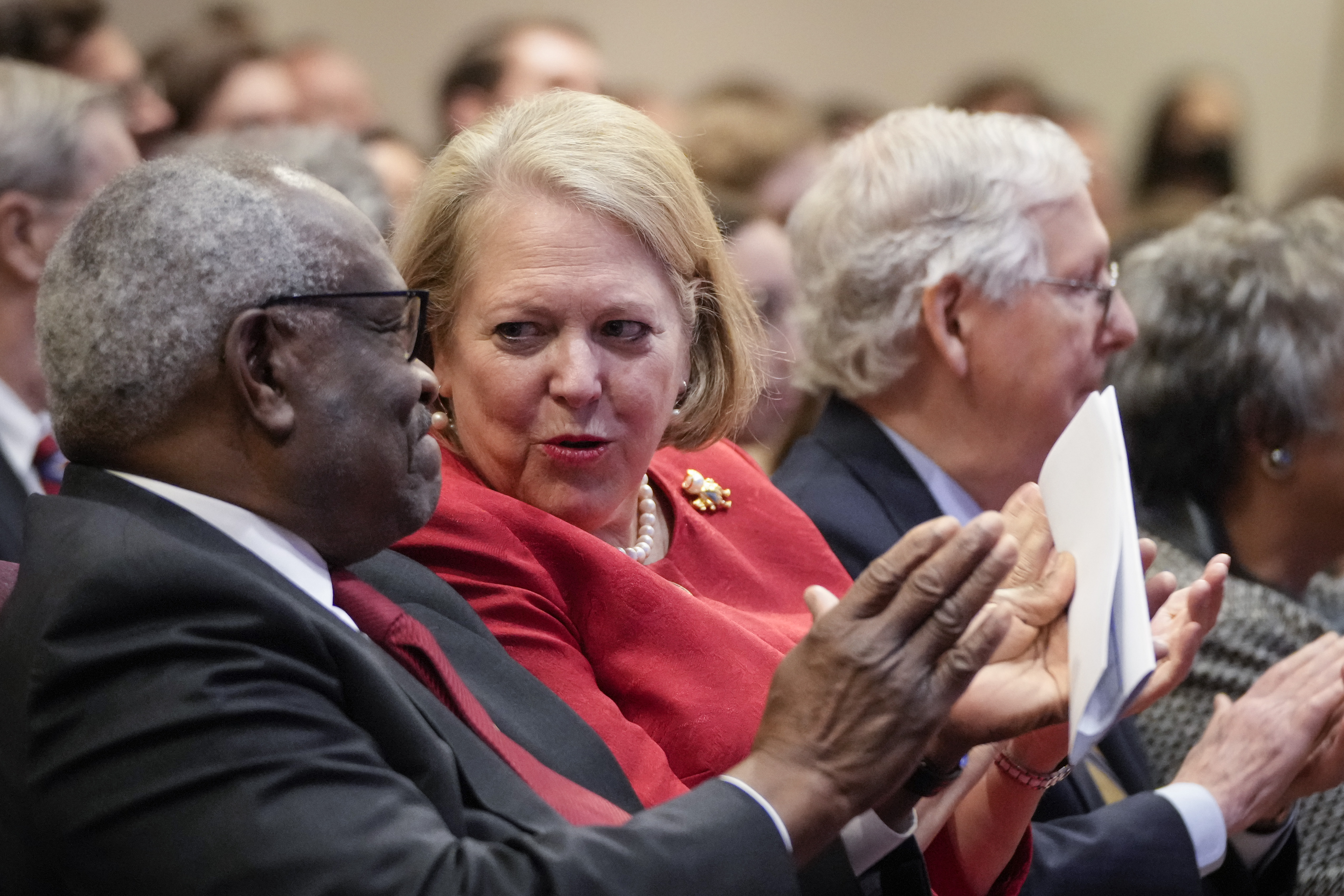 Police have been granted extra time to question the suspect, who was arrested on suspicion of murder but has not yet been charged. The BBC and others reported that the suspect was referred to a government program aimed at preventing people from supporting extremism some years ago, but said he was not a formal subject of interest for security services.

In a statement, the family of Amess said they were “absolutely broken” by the killing and urged people to be tolerant and “set aside hatred.”

“As a family, we are trying to understand why this awful thing has occurred. Nobody should die in that way," the statement said. “We ask people to set aside their differences and show kindness and love to all. This is the only way forward. Set aside hatred and work towards togetherness.”

In north London, police investigating the killing continued to search an apartment and another address, as officers stood guard outside.

Friday’s killing renewed concern about the risks politicians run as they go about their work. The attack came five years after Labour lawmaker Jo Cox was killed by a far-right extremist in her constituency in West Yorkshire as she was on her way to a meeting with voters.

Home Secretary Priti Patel said Sunday that officials are reviewing security arrangements for lawmakers, and the measures being considered include police protection during regular meetings, known as “surgeries," between lawmakers and their constituents. Lawmakers could also be asked to share their whereabouts at all times with police, she said.

But Patel added that she did not believe that the killing of Amess should change the relationship between lawmakers and their voters.

“This should never, ever break that link between an elected representative and their democratic role, responsibility and duty to the people who elected them," she told Sky News on Sunday.

Lindsay Hoyle, Speaker of the House of Commons, said he was working closely with the Home Office and the police to identify ways to improve lawmakers' safety. But, like Patel, he said “we should not hide away.”

“The very essence of being an MP (Member of Parliament) is to help and be seen by our constituents. They are the people who elected us to represent them, so surely making ourselves available to them is the cornerstone of our democracy?” Hoyle wrote in The Observer and Mail on Sunday newspapers.

Many in the seaside town of Leigh-on-Sea have laid flowers in tribute to Amess, a father of five who has served in parliament since 1983 and was knighted by Queen Elizabeth II in 2015. Floral wreaths and balloons piled up outside the police cordon near the church where Amess was stabbed.

The Council of Somali Organizations, which works with Somali communities across the U.K., condemned the killing, saying it was an “affront to all of our values and our democratic society itself.”

The group’s director, Kahiye Alim, said he believed that radicalization of young Somalis in Britain has not been a big concern. In recent years only a handful of people have gone from the U.K. to Somalia to join al-Shabab, an al-Qaida-linked extremist group, he said.