FBI Official: Russia Wants to See US ‘tear Ourselves Apart'

Russia wants to watch Americans “tear ourselves apart" as the United States heads toward elections, an FBI official warned Monday.

David Porter, an assistant section chief with the FBI's Foreign Influence Task Force, accused Russia of conducting brazen operations aimed at spreading disinformation, exploiting lines of division in society and sowing doubt about the integrity of U.S. elections and the ability of its leaders to govern effectively.

Porter spoke at an election security conference on Capitol Hill just days after conflicting accounts emerged of a closed-door briefing intelligence officials had given to House lawmakers on threats from Russia and other nations in the 2020 election. That briefing focused attention on the possibility that Russia could work to aid President Donald Trump's reelection. Democratic rival Sen. Bernie Sanders has said intelligence officials told him that Russia was looking to boost his candidacy, too.

Porter did not address the briefing or whether Russia had a preference for particular candidates. But he said Russia was generally engaged in “information confrontation" aimed at blurring fact from fiction, eroding American confidence in democratic institutions and driving wedges into society's fracture lines.

“The primary objective is not to create a particular version of the truth but rather to cloud the truth and erode our ability to find it, creating a sentiment that no narrative or news source can be trusted at all," Porter said.

The FBI formed the Foreign Influence Task Force after widespread interference by Russia in the 2016 presidential campaign. The task force was initially intended to focus primarily on Russia, but it also works to counter influence operations — including hacking and more covert methods — from adversaries including China, North Korea and Iran.

U.S. officials see China as an aggressive threat, particularly when it comes to espionage and theft of intellectual property, but Porter said Beijing's goal was less about sowing general chaos in the U.S. and more about promoting and developing its own economic standing in the world. 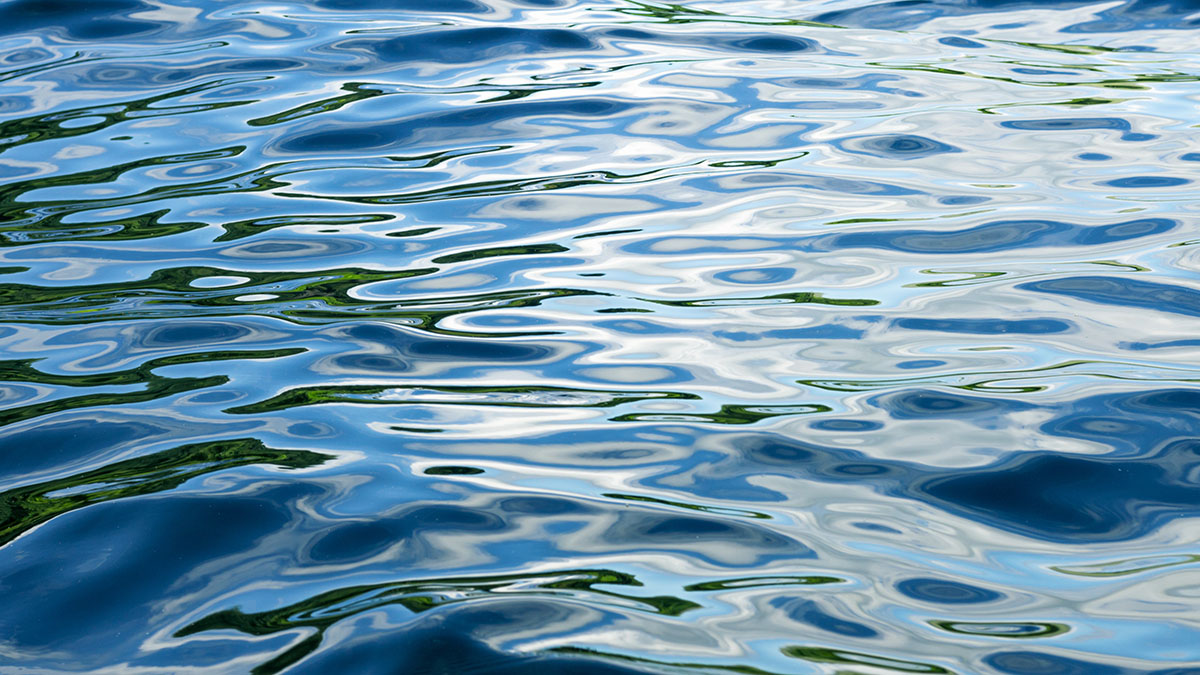 “To put it simply, in this space, Russia wants to watch us tear ourselves apart, while it seems that China would rather manage our gradual economic decline over the course of generations," Porter said.

Intelligence officials have not commented publicly on the Feb. 13 briefing given to members of the House Intelligence Committee. One intelligence official said lawmakers were not told that Russia was working directly to aid Trump. But other people familiar with the meeting said they were told the Kremlin was looking to help Trump's candidacy. The people spoke on condition of anonymity to discussed the classified briefing.

Carrie Cordero, a former Justice Department national security lawyer, lamented the lack of public information about the briefing and the underlying intelligence, particularly since a recent Senate Intelligence Committee report faulted the Obama administration for not being sufficiently transparent about Russian election interference ahead of the 2016 presidential contest.

She said it remains unclear from the news reporting exactly what message was communicated to the committee.

“What I have really been encouraging is that the government be more forthcoming of information that is more indicative of the current election threats," Cordero said.

Other speakers at the symposium, whose sponsors included the Center for Democracy and Technology and Penn State Dickinson Law, focused on more domestic threats to election security.

Lawrence Norden, the director of the Election Reform Program at the Brennan Center for Justice, said he was concerned that there were no federal regulations governing the vendors who supply local election infrastructure.

“I do think this is a real weakness going into 2020, and the solution as always in elections is to hope for the best and prepare for the worst," Norden said.

Meanwhile, Senate Democratic Leader Chuck Schumer of New York, along with Democratic Sens. Sherrod Brown of Ohio and Robert Menendez of New Jersey, sent a letter Monday to Treasury Secretary Steven Mnuchin and Secretary of State Mike Pompeo urging sanctions for “all those determined to be responsible for ongoing elections interference," including Russia President Vladimir Putin.