A contaminant found in the popular antacid may increase over time in storage and at higher temperatures, the FDA said

All Zantac products and generic versions of the heartburn medication should be taken off pharmacy shelves immediately, the Food and Drug Administration announced Wednesday.

This includes prescription and over-the-counter forms of the antacid. The move comes after months of investigation into certain lots of ranitidine that were found to contain trace amounts of a contaminant called N-Nitrosodimethylamine (NDMA).

The World Health Organization has classified the contaminant as a "probable human carcinogen."

The FDA "has determined that the impurity in some ranitidine products increases over time and when stored at higher than room temperatures," the agency wrote in a news release. 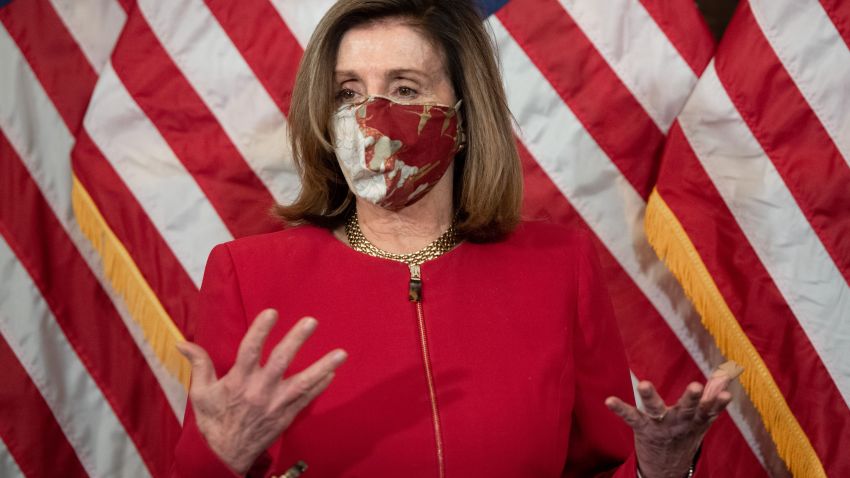 That "may result in consumer exposure to unacceptable levels of this impurity," the FDA wrote, but added that the agency had not actually detected a level that would be considered "unacceptable" in many tested samples.