Attorney General Eric Schmitt wants the U.S. Supreme Court to take the case and use it to decide whether to overturn its 1973 Roe v. Wade decision

A federal appeals court on Tuesday will consider whether Missouri can implement a sweeping law aimed at limiting abortions.

The law adopted in 2019 would ban abortions at or around the eighth week of pregnancy. It also would prohibit abortions based on a Down syndrome diagnosis.

In June, a three-judge 8th Circuit panelupheld an injunction from U.S. District Judge Howard Sachs prohibiting Missouri from enforcing the provisions. Most of the discussion at the panel's hearing centered around the provision banning abortions because the fetus is diagnosed with Down syndrome.

But the full court then decided to hear the case, a decision that Yamelsie Rodríguez, president and CEO of Reproductive Health Services of Planned Parenthood of the St. Louis Region, called “another troubling signal in a long line of threats to our reproductive freedom.”

The Missouri attorney general’s office is defending the law. 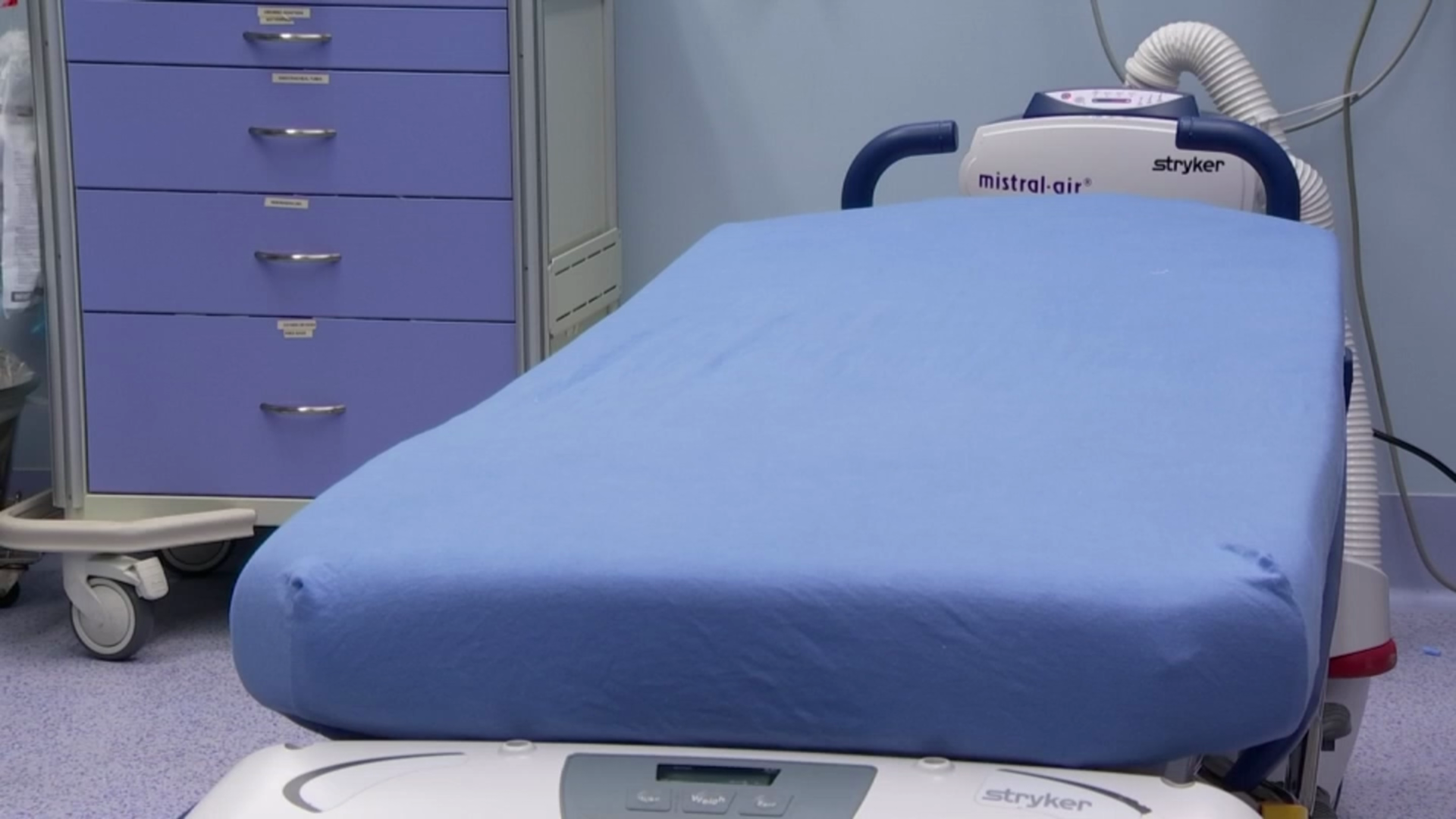 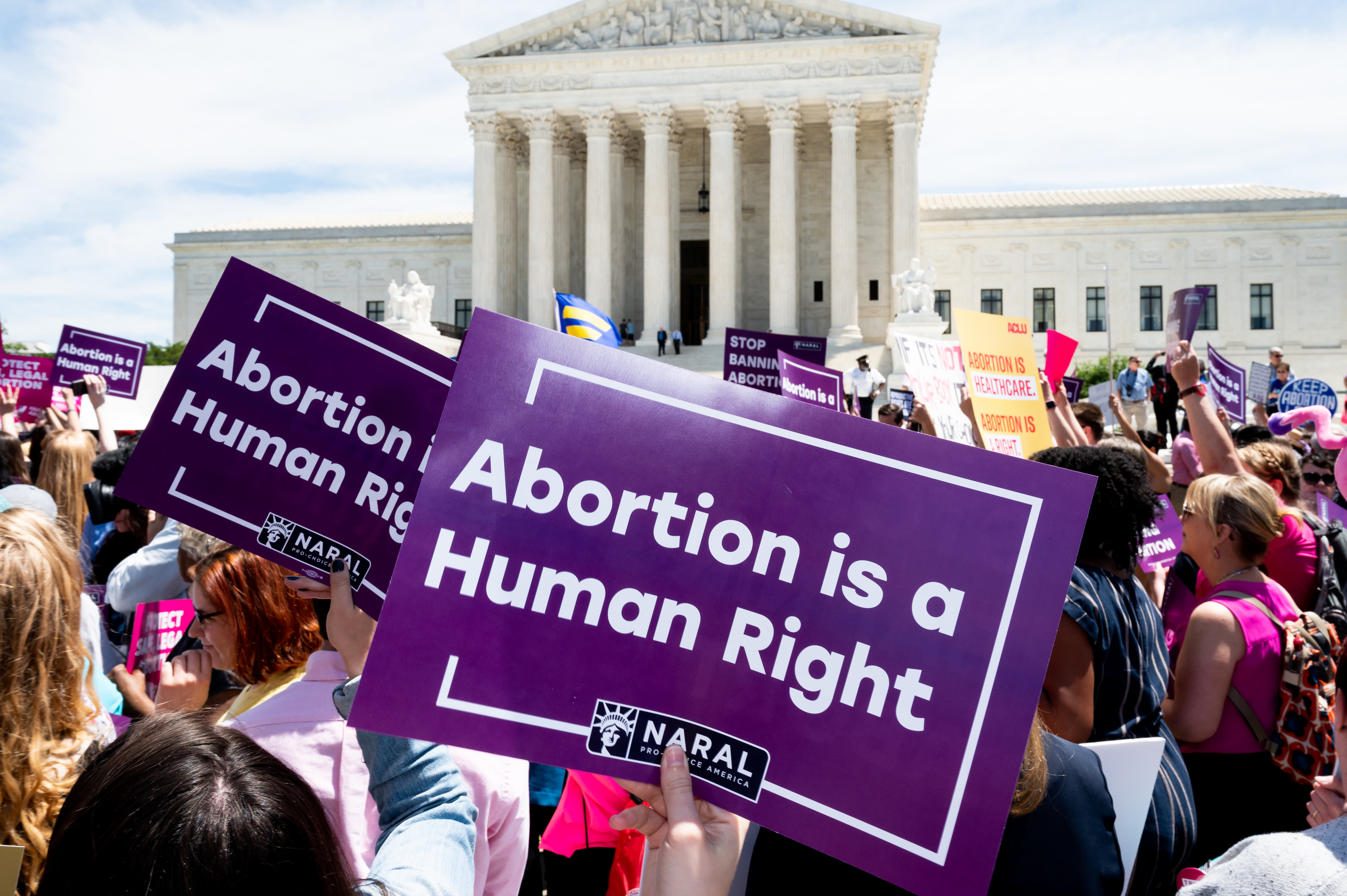 Sachs said in his 2020 ruling that he thought Planned Parenthood and the ACLU would likely succeed in their lawsuit challenging the law as unconstitutional. Similar laws have been struck down in North Dakota and Iowa.

Legislators who helped draft the Missouri law said it was meant to withstand court challenges. It included a provision stating that if the eight-week ban was struck down, a series of less-restrictive abortion limits would kick in at 14, 18 or 20 weeks. But courts have blocked enforcement of all of those limits thus far.

Attorney General Eric Schmitt wants the U.S. Supreme Court to decide the case. In a court filing in July, Schmitt, a Republican, said the Supreme Court should consider whether Missouri’s restrictions are “reasonable regulations on abortion."

Schmitt also said the High Court should use the case to decide whether to overturn its 1973 Roe v. Wade decision, which established a nationwide right to abortion at any point before a fetus can survive outside the womb, which is roughly around the 24th week.

The U.S. Supreme Court will hear arguments about a Mississippi law banning abortions after 15 weeks of pregnancy. Abortion opponents are emboldened by the conservative court's decision to hear the case, says Leah Litman, law professor at University of Michigan.

The appeals court case over the Missouri law comes weeks after the U.S. Supreme Court allowed a Texas law that bans abortions once medical professionals can detect cardiac activity, which is usually around six weeks into a pregnancy.

The Supreme Court also has agreed to consider allowing the enforcement of a Mississippi law that would ban abortion after 15 weeks of pregnancy, which could dramatically alter nearly 50 years of court precedent on abortion rights.

Missouri is among several conservative states that have passed abortion restrictions in the hopes that the increasingly conservative Supreme Court will eventually overturn Roe v. Wade.

In a medication abortion, a pregnant person can end their pregnancy by taking mifepristone and misoprostol pills after medical consultation. Danielle Campoamor explains how the drugs work and how to check if they are legal in your state.
Copyright AP - Associated Press