Cavuto, who had open-heart surgery in 2016 and was treated for cancer in the 1980s, was diagnosed with multiple sclerosis in 1997. He credited being vaccinated with preventing 'a far more dire situation'

Fox News Channel anchor Neil Cavuto tested positive for COVID-19, which he said was surprising but made him grateful that he was vaccinated.

Cavuto, who learned of the test results after Monday's episode of “Your World with Neil Cavuto,” wasn't on the air Tuesday.

“While I’m somewhat stunned by this news, doctors tell me I’m lucky as well. Had I not been vaccinated, and with all my medical issues, this would be a far more dire situation,” Cavuto said in a statement released by Fox News.

Cavuto, who had open-heart surgery in 2016 and was treated for cancer in the 1980s, was diagnosed with multiple sclerosis in 1997. 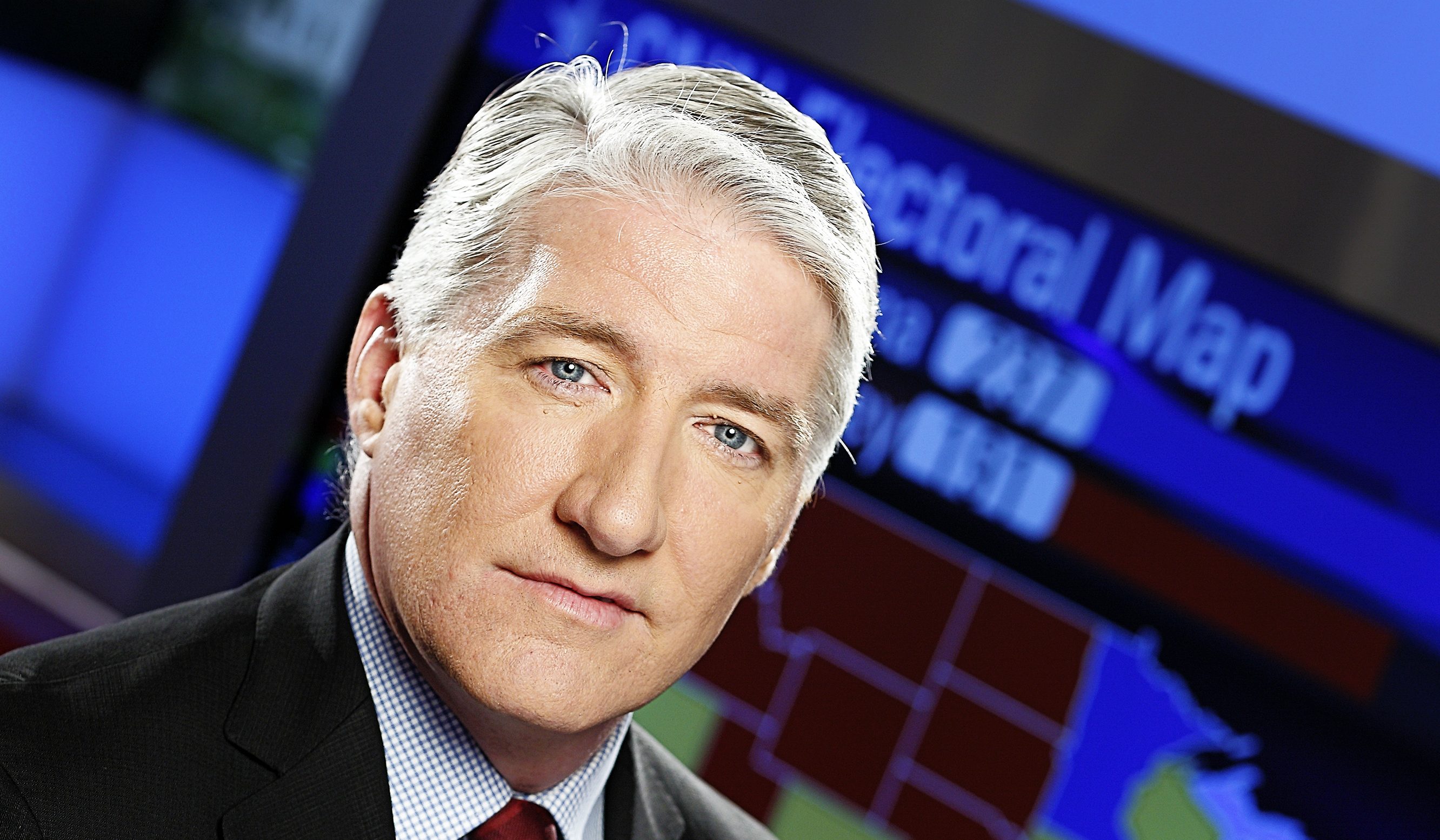 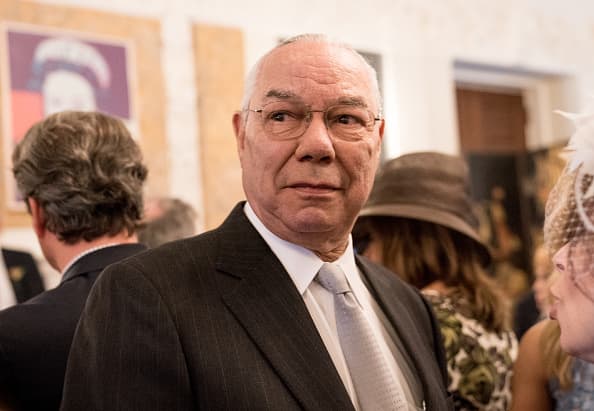 Colin Powell Was Vaccinated Against Covid, But Suffered From a Cancer That Makes the Shots Less Effective

Also Tuesday, CNN's John King revealed on his “Inside Politics” show that he has multiple sclerosis, which makes him immunocompromised. “So, I’m grateful you’re all vaccinated,” he said during a panel discussion. CNN mandates that all of its employees who work in an office or in the field with other people be vaccinated.

Fox News employees are required to let the company know their vaccination status and, if they haven’t been vaccinated, to be tested regularly for COVID-19.

"It's important to vaccinate the immunocompromised...but also the people around the immunocompromised, so that they don't end up spreading the infection to them. So that we create a protective cocoon around these people until we reach herd immunity," says Dr. Sravanti Teegavarapu of the Baylor College of Medicine.
Copyright AP - Associated Press