The Frisco real estate broker who was accused of being part of the group that stormed the U.S. Capitol on Jan. 6 and then posted about it on social media has signed a plea deal admitting her guilt. She now awaits sentencing and could face up to six months in jail and a large fine.

Jennifer Leigh Ryan, also known as Jenna Ryan, surrendered just days after the insurrection, the Dallas FBI confirmed to NBC 5 in January. She was taken into custody and her home searched by federal investigators.

In the criminal complaint against Ryan, FBI special agent Amie Stemen said Ryan knowingly entered a restricted building where the vice president was present and engaged in disruptive conduct in the Capitol with the intent to disrupt the session of Congress.

Photographs were taken from Capitol surveillance included in the complaint, the FBI said, and showed Ryan at the doorway of and inside the restricted building.

Stemen added Ryan posted on social media before entering the building that "We're gonna go down and storm the capitol" and the next day added that, "It was one of the best days of my life."

The FBI said Ryan traveled to Washington, D.C. with Jason Hyland and Katherine Schwab and that the three were recorded on video entering the Capitol together through the Rotunda door. While inside the Capitol, federal investigators said Ryan was chanting with the crowd "Fight for Trump!" as Capitol alarms can be heard going off. 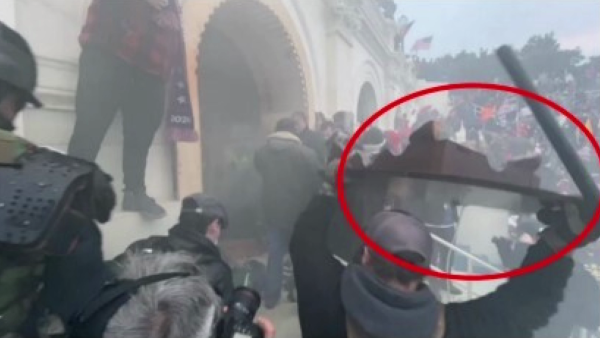 Investigators said while she was inside the Rotunda Ryan took several videos and photos and later posted on her Twitter account that "Today was a great example of what America is all about."

In interviews after the Capitol riot, Ryan told NBC’s Cynthia McFadden she had no regrets about participating in the incursion and believed she committed no crimes. McFadden's interview aired on Today in January before President Trump left office. In the interview, Ryan pleaded with him to give her a pardon.

"President Trump I want you to know that I have been a true supporter of yours and I believe that you won the election. I believe in America and I believe in your values. And I was not a violent protestor and I would ask that you would pardon me from this misdemeanor."

Trump did not pardon anyone related to the riot prior to leaving office.

On July 24, Ryan signed a guilty plea in the federal criminal case against her accusing her of "parading, demonstrating, or picketing in a Capitol building."

The charge carries a maximum sentence of six months in prison and a fine of $5,000. Ryan must also pay $500 in restitution to the Department of Treasury for the nearly $1.5 million in damage done to the Capitol during the riot. According to court documents, the sentencing judge can follow the recommended punishment outlined in the plea deal or decide on something different.

According to court documents, Hyland was charged with entering and remaining in a restricted building; disorderly and disruptive conduct in a restricted building; violent entry and disorderly conduct in a Capitol building; parading, demonstrating, or picketing in a Capitol building. Court documents show Hyland was arraigned and pleaded not guilty to counts 1-4 on March 9. Hyland is free on a personal recognizance bond.

According to court documents, Schwab was charged with entering and remaining in a restricted building; disorderly and disruptive conduct in a restricted building; violent entry and disorderly conduct in a Capitol building; parading, demonstrating, or picketing in a Capitol building. Court documents show Schwab was arraigned and pleaded not guilty to all counts on July 15. Schwab is free on a personal recognizance bond. 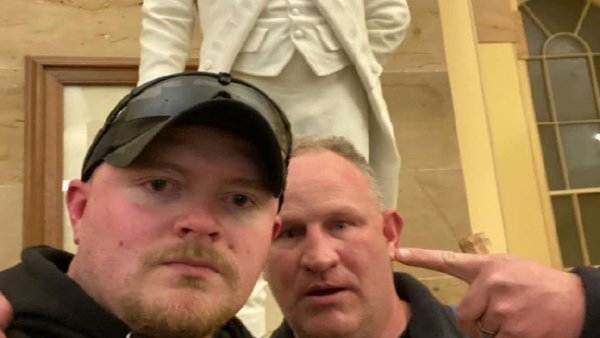 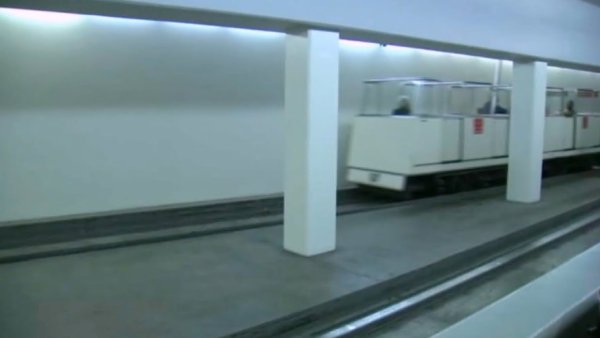