Ghislaine Maxwell said in a 2016 deposition that a woman’s account of engaging in sexual activity with Prince Andrew inside a bathtub in her home couldn’t be true because “the tub is too small,” according to a transcript released Thursday.

Maxwell dodged questions about whether Prince Andrew ever had sex with Virginia Roberts Giuffre, but insisted that it never happened inside her London home, NBC News reported.

In previous interviews with NBC News and other outlets, Giuffre has said she engaged in sexual activity with Prince Andrew at Maxwell’s home that started in the bathroom and transitioned to a bedroom. Representatives for Andrew declined to comment, but he has previously denied the allegations and said he has no recollection of ever meeting Giuffre.

The deposition was among more than 800 pages of documents that Maxwell, who is locked up on charges of helping Jeffrey Epstein sexually abuse young girls, had long fought to keep out of public view. 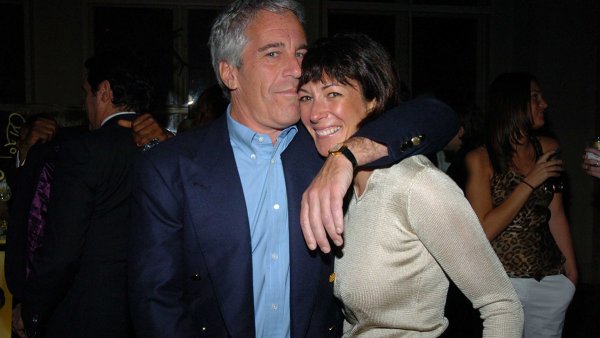 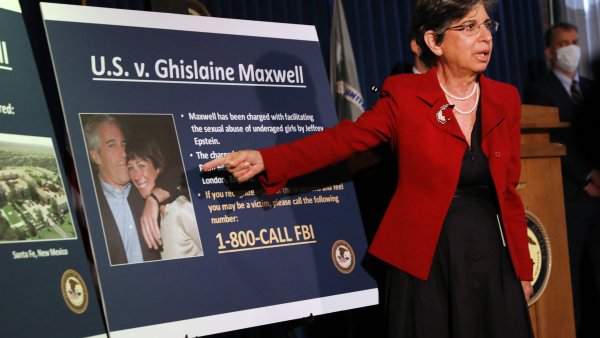