A campaign called "Good to Know" is the first online-safety initiative from the company, and it's being promoted in the United Kingdom.

Best practices around safe password adoption, logging off after online sessions and making sign-ins more elaborate are all part of the promotion, The Telegraph reports. Google is pairing with the Citizens Advice Bureau, an independent charity in England.

The campaign -- notably touting something other than a Google product -- will include newspaper advertisements, on public transit and, of course, online. 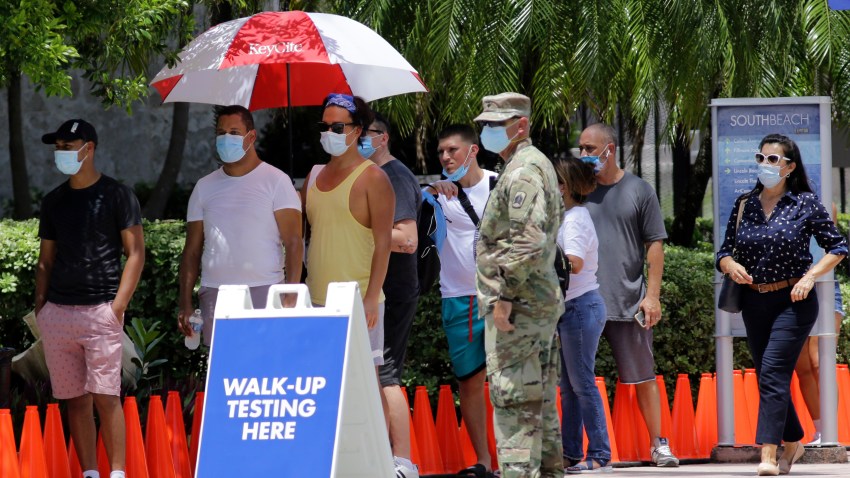 There's a booklet availalbe here, and the site itself is google.co.uk/goodtoknow.

2. Keep your financial stuff to yourself in emails.

4. Sign out and shut down your browser after each internet session. The example they use, "Ever gone out for the day and left your front door open? Exactly."

5. Add a two-step verification whenever possible. Google and Facebook both offer this.