Despite favorable conditions after a remarkable monsoon, the November flood is a no-go.

The U.S. Bureau of Reclamation decided not to send water rushing through the Grand Canyon this month to rebuild beaches for campers and sandbars for fish because of persistent drought, officials said.

An abundance of sand in the Colorado River system gives the agency an opportunity to flood the waterway to spread the sediment throughout the canyon. Despite favorable conditions after a remarkable monsoon, the November flood is a no-go.

Officials determined opening the bypass tubes at the Glen Canyon Dam would have reduced the elevation of Lake Powell on the Utah-Arizona border by about 2 feet — contrary to actions taken over the summer to boost the lake by releasing water upstream and ensure the dam can generate power. 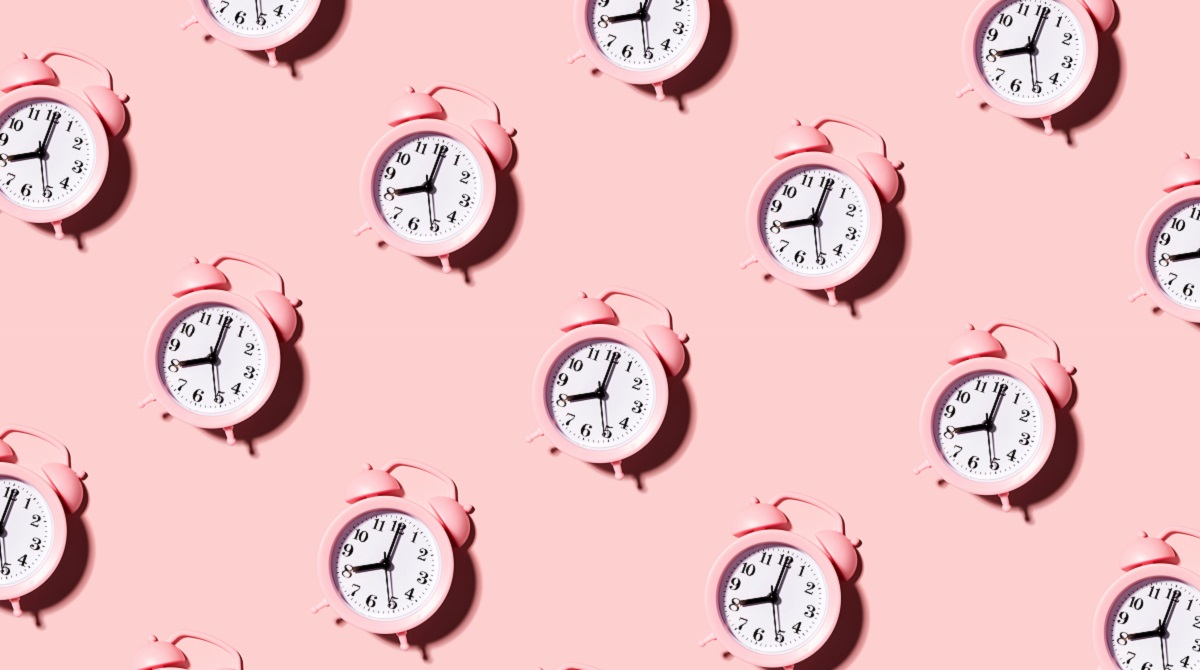 Daylight Saving Time 2021: It's Almost Time to Set Back Your Clocks 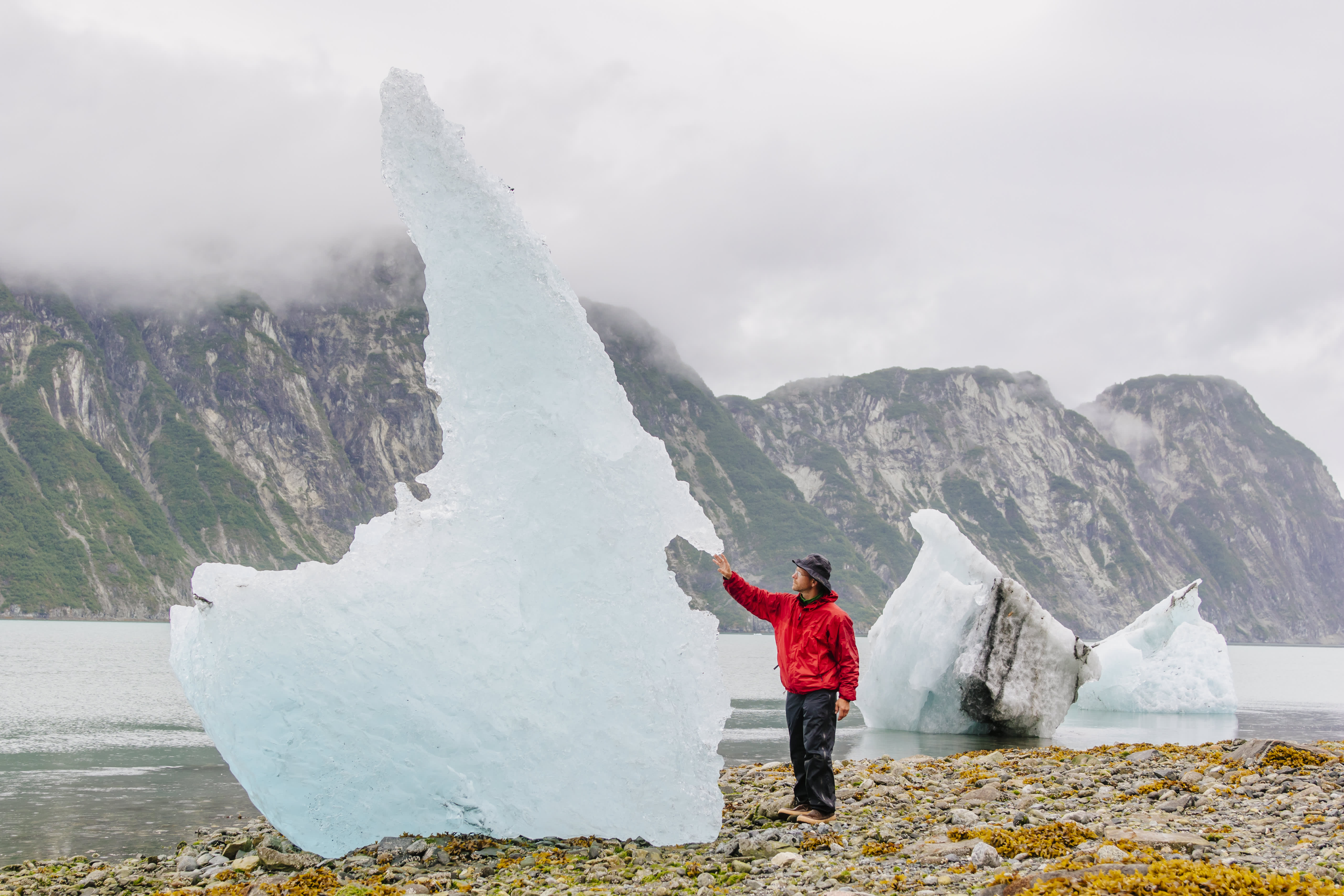 Want to Get Away From It All? Try the 10 Most ‘Underrated' National Parks

Any more time spent below 3,525 feet above sea level is considered risky, Lee Traynham, a program manager for the Bureau of Reclamation, told the Las Vegas Review-Journal.

The agency also cited the potential effects of releasing warmer water, the risk of non-native fish moving below the dam and projected losses in hydropower. The Western Area Power Administration already has been struggling to keep up with demand.

Controlled floods have been called off before. In 2015, the Bureau of Reclamation decided against one because it was trying to stop the spread of invasive fish.

Jack Schmidt, director of the Center for Colorado River Studies at Utah State University, suspects politics is at play — not science — this time around.

“This is the first time that a flood has been canceled because of politics and revenue and economics, and it's a dangerous precedent,” he told the Review-Journal. “This is exactly what was not supposed to happen.”

Tribes, including the Hopi and Hualapai, said they weren't consulted on the Bureau of Reclamation's decision, the Arizona Republic reported. The agency said it notified tribes in late September of a possible fall flood but didn't receive any responses requesting consultation.

Controlled floods are supposed to mimic the natural flow of the river before it was dammed to create Lake Powell in the 1960s. The floods have worked as intended, but the results are short-lived.

The most recent controlled flood occurred in the fall of 2018.

The altered flows don’t change the amount of water the Bureau of Reclamation must deliver downstream through Lake Mead to Arizona, Nevada, California and Mexico. The lower levels are offset by higher peak flows for hydropower at other times, the agency has said.