Nude and semi-nude people in Times Square, no big deal.

A non-profit called Human Connection Arts said Tuesday it plans a "public art project" called Body Notes on June 9. The event would gather hundreds of fully nude male and female models and let each of them be "painted with a personal message of his or her choosing," the group said in a statement. 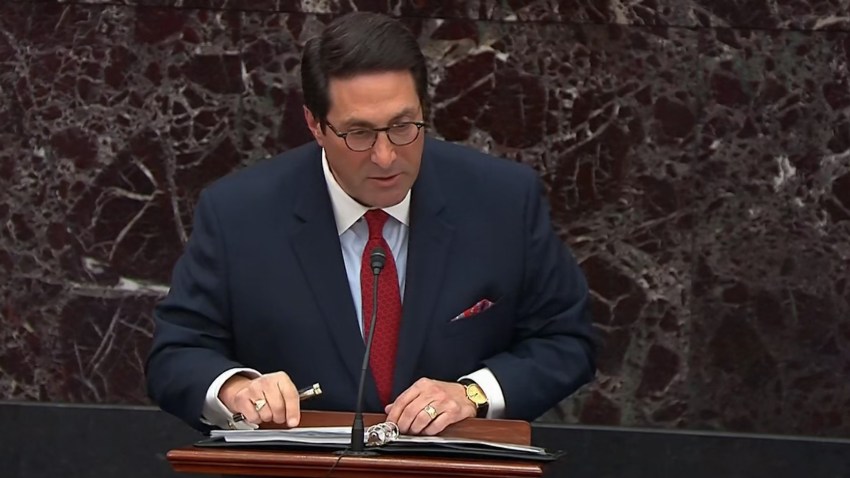 Andy Golub, the artist behind the project, is also the founder of NYC Bodypainting Day. In 2011, he and one of his models were arrested during a bodypainting project in Times Square; the city was ultimately forced to pay the model a settlement and Golub was allowed to continue his work.

As for the backers, an outfit calling itself the Outdoor Co-Ed Topless Pulp Fiction Appreciation Society said it is co-sponsoring the event. The group stages topless group readings at parks, mostly recently in Central Park earlier this month.

A spokeswoman for the society said they had obtained all the necessary permits to hold the event, which will be held on Broadway between 43rd and 44th Streets.