Half of Trains in Mexico Found Carrying Migrants

Mexico said Thursday it has found migrants riding on about half of trains inspected.

While the largest number of migrants were detained while walking — 41,649 between June and Dec. 22 — many migrants walk along tracks hoping to hop onto a passing train. 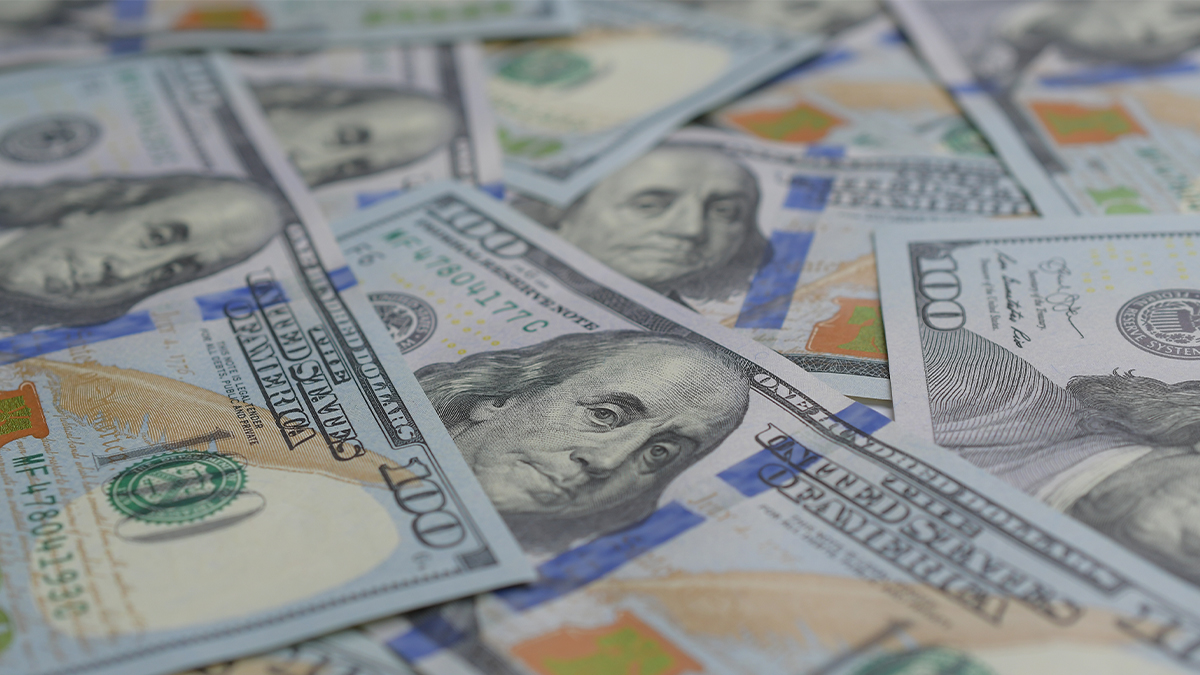 About 2,800 migrants were found hidden in trucks and almost 3,500 were detained aboard buses.

The government presented figures on its crackdown on migrants, which started in May.