Amid tourism concerns over American deaths, The Hard Rock Hotel & Casino in the Dominican Republic has announced plans to remove all alcohol dispensers from its hotel rooms, NBC News reported.

The hotel’s decision comes after nine U.S. tourists in the past year died while on vacation in the Dominican Republic, and was based on “guest feedback,” according to a Hard Rock statement Friday.

Though the causes of death are not clear for all cases, investigators are looking into unregulated alcohol as one of the sources.

More than 2 million Americans visit the Dominican Republic each year and the State Department has said that “we have not seen an uptick in the number of U.S. citizen deaths reported to the department.” 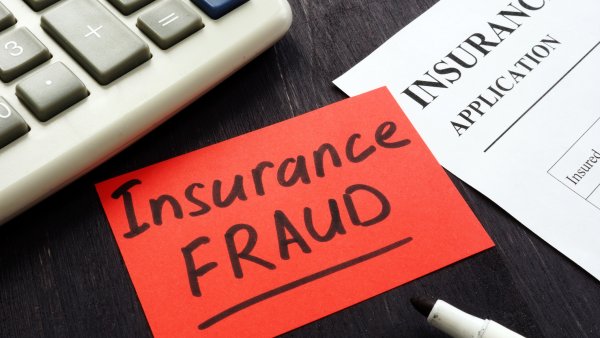 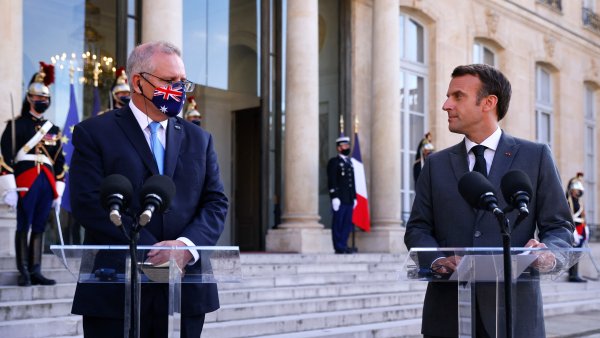 The Hard Rock also said they will be contracting with a U.S. based healthcare facility to provide more comprehensive medical care for guests.