A look at some of the major changes in the bill now being considered by the Senate versus what passed the House last week.

The Senate has voted by the slimmest of margins to begin debating a $1.9 trillion COVID-19 relief bill. Democrats have made eleventh-hour changes in the measure aimed at ensuring they can pull President Joe Biden’s top legislative priority through the precariously divided chamber.

A look at some of the major changes in the bill now being considered by the Senate versus what passed the House last week.

WHO GETS A CHECK

President Joe Biden and Senate Democrats have agreed to tighten eligibility for the $1,400 payments.

Most Americans will still be getting the full amount under either bill. The median household income was $68,703 in 2019, according to the U.S. Census Bureau.

Roughly 8 million fewer households will get a check under the Senate bill compared with what the House passed, according to an analysis from the Tax Policy Center.

The Senate bill does not include an increase in the federal minimum wage to $15 an hour by 2025.

The Senate parliamentarian ruled that the minimum wage increase violated strict budget rules limiting what can be included in a package that can be passed with 51 votes rather than the 60 needed to overcome a filibuster.

MONEY FOR STATE AND LOCAL GOVERNMENTS

The Senate bill also provides $350 billion for state and local governments but adds the stipulation that the money can only cover costs incurred by the end of 2024. The Senate bill also prohibits states from using the money to offset tax cuts, nor can it be used to shore up a pension fund. The bill also requires that small states get at least the amount they received under virus legislation that Congress passed last March. Lawmakers are looking to focus the money on covering costs and revenue shortfalls arising from the pandemic. 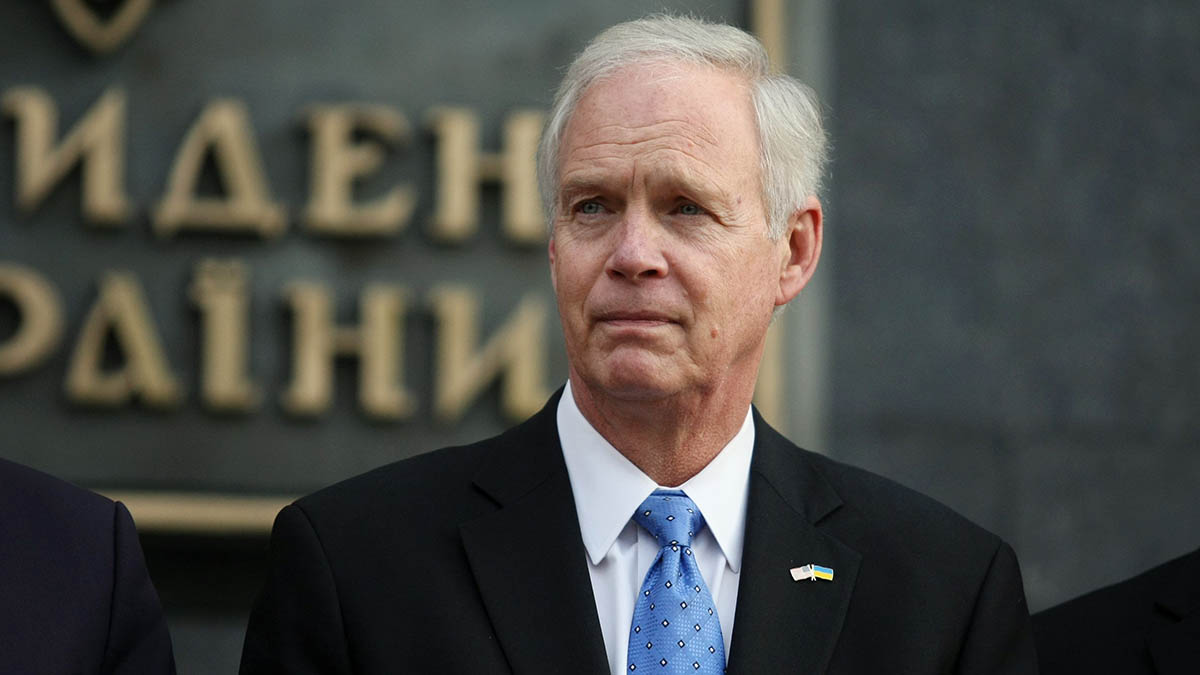 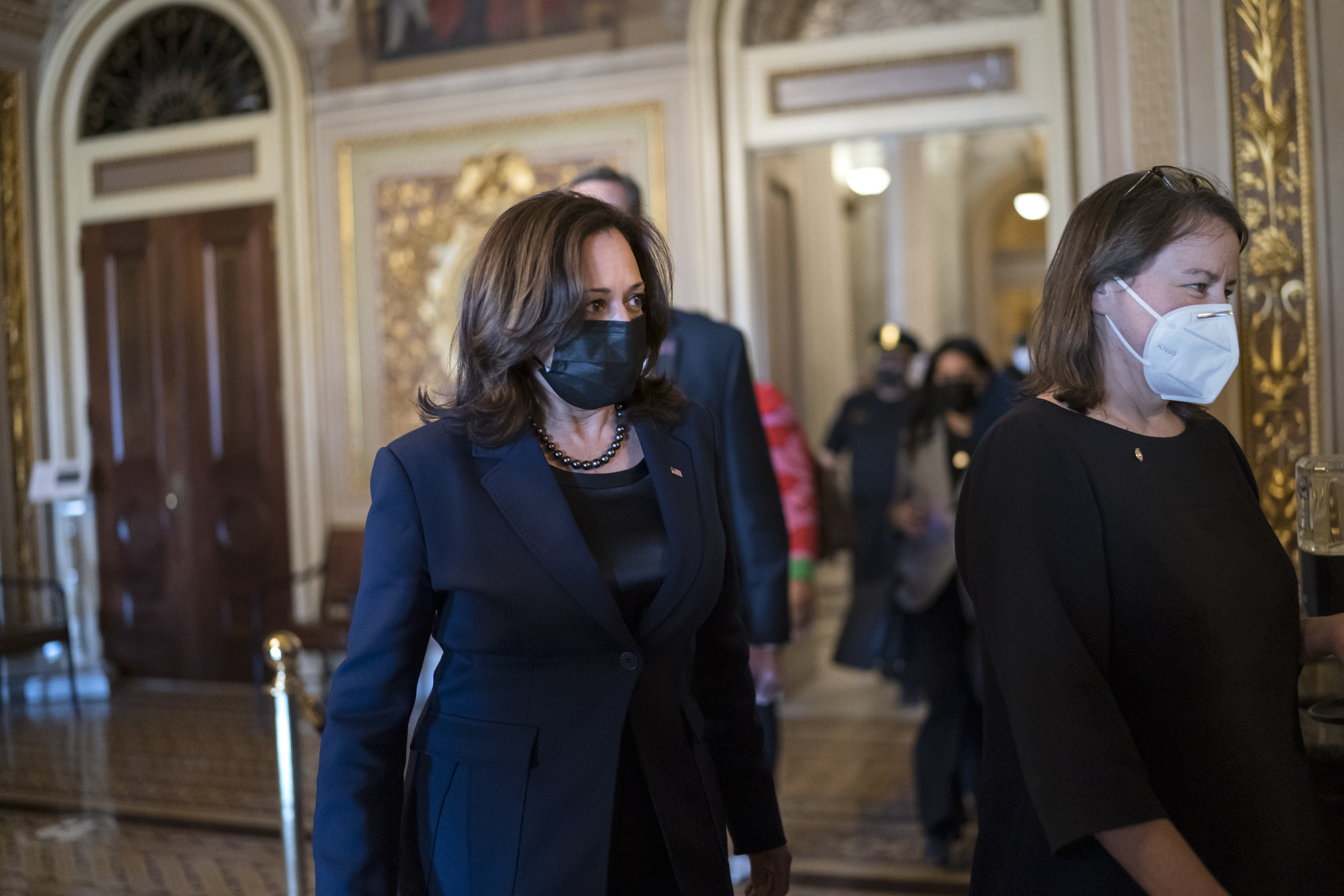 Workers who lose their job can remain on their company’s health plan for up to 18 months under a law known as COBRA, but they typically must pay the full monthly premium.

The House bill temporarily subsidized 85% of the insurance premiums, which can be expensive. The Senate bill will include a 100% subsidy of COBRA health insurance premiums to ensure that the laid-off workers can remain on their employer health plans at no cost through the end of September.

Amtrak would get an additional $200 million on top of the $1.5 billion in the House bill. There’s also an additional $510 million for homeless services under the Federal Emergency Management Agency and $175 million for the Corporation for Public Broadcasting. All COVID-19 student loan relief would be tax-free.