A foundation has given a $5 million boost to efforts to preserve a colonial-era schoolhouse where enslaved and free Black children were taught in Virginia.

The money comes from the Andrew W. Mellon Foundation. The New York-based humanities philanthropy is in the midst of funding similar projects across the country, which aim to promote greater representation of historically forgotten communities.

The Bray School educated hundreds of Black children from 1760 to 1774 in Williamsburg. William & Mary and Colonial Williamsburg are now working together to restore and move the building. 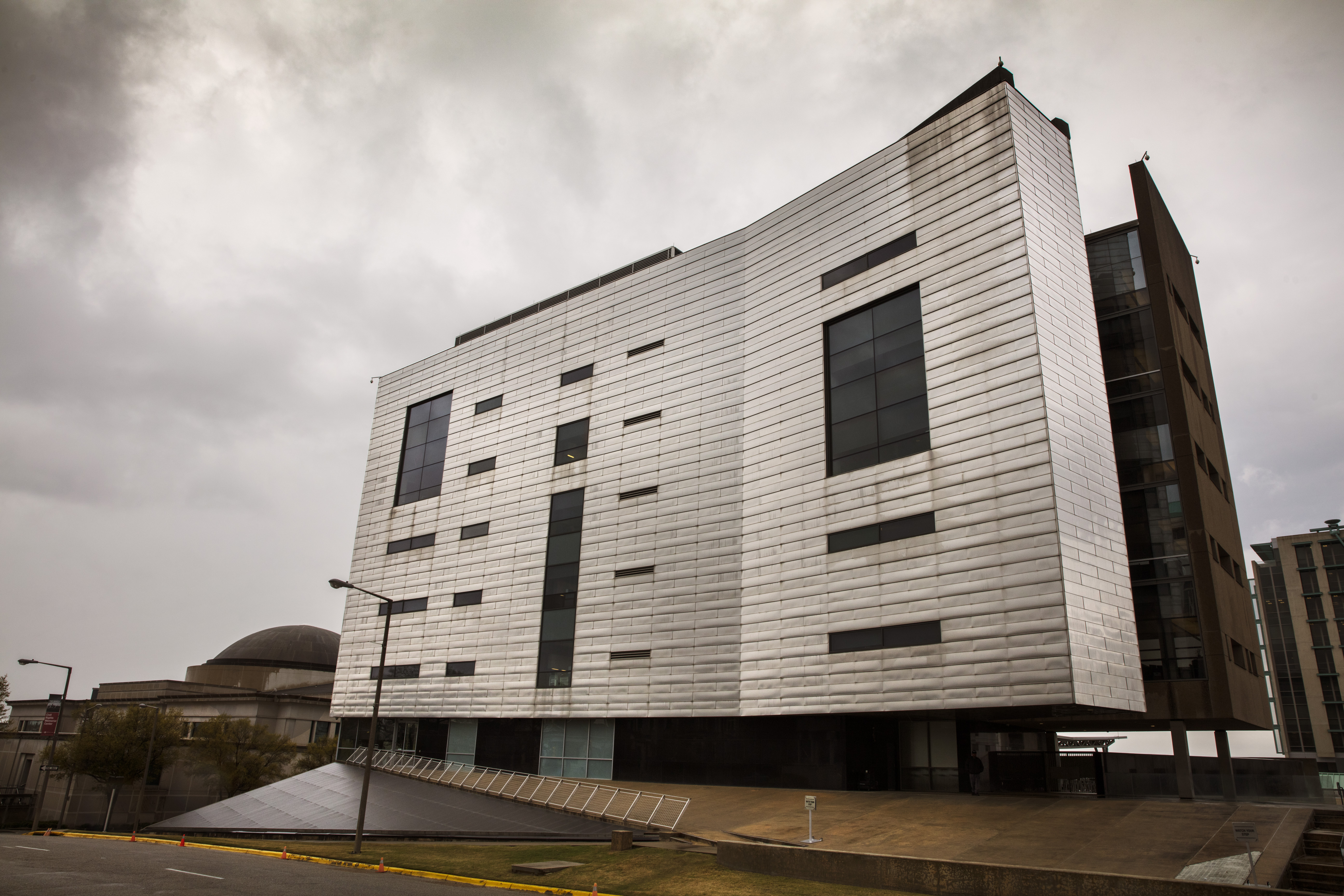 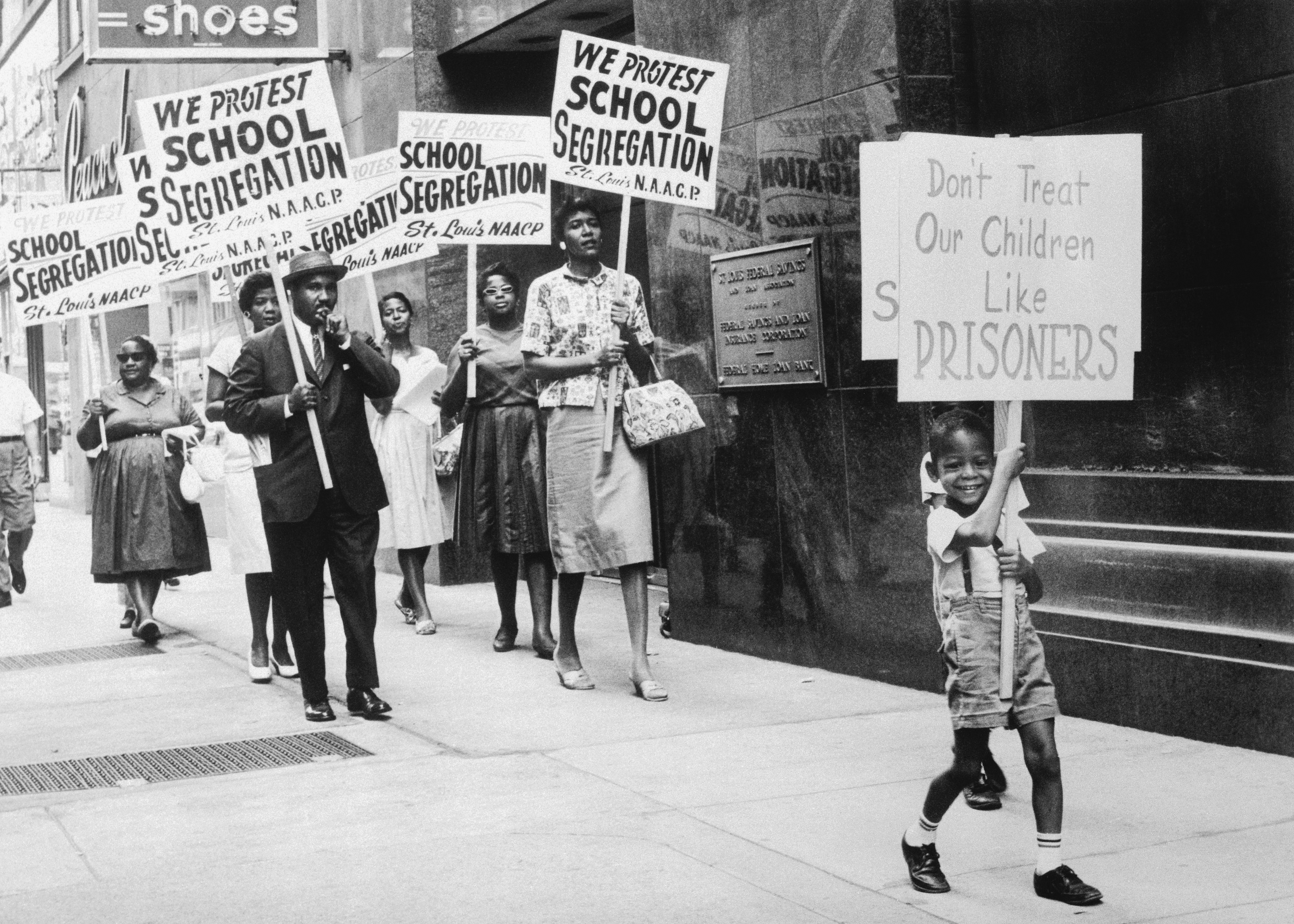 The schoolhouse is believed to be the only remaining Colonial-era building in the country that was dedicated to the education of Black children. Its mission was to impart a Christian education along with a “deeply flawed purpose of directing the enslaved to accept their circumstances as divinely ordained," the university and museum said in a statement.

Researchers identified the building's frame last year. It's currently tucked inside a contemporary building on William & Mary’s campus. It will be moved a few blocks away to Colonial Williamsburg, which will incorporate the schoolhouse into its public history programming.

The Bray School restoration “will help us tell a more complete story of our nation’s complex history of race, religion and education,” said Cliff Fleet, the museum’s president and CEO.

This story was first published on Feb.18, 2022. It was updated on Feb. 19, 2022, to correct that William & Mary and Colonial Williamsburg did not announce the award on Friday. The announcement was scheduled for release on Feb. 22. This story also corrects the university's name. It is William & Mary, not the College of William & Mary.