There's a sudden shortage of an important medication for horses because a growing number of people are taking it to treat themselves for COVID-19.

The livestock drug named Ivermectin is a deworming drug that veterinarians and ranchers give to horses.

But some anti-vaccine sites online claim the drug can cure COVID-19 and now, tubes of Ivermectin are flying of the shelves. 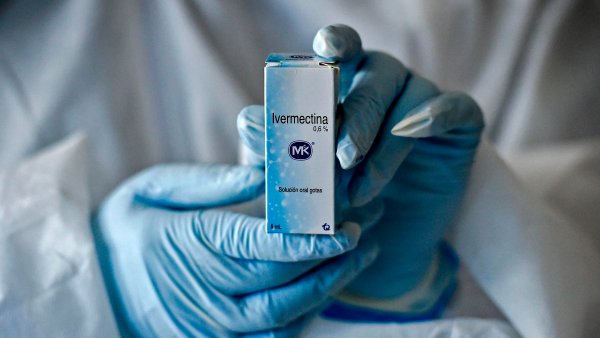 ‘Stop It': FDA Warns People Not to Take Veterinary Drugs to Treat COVID-19 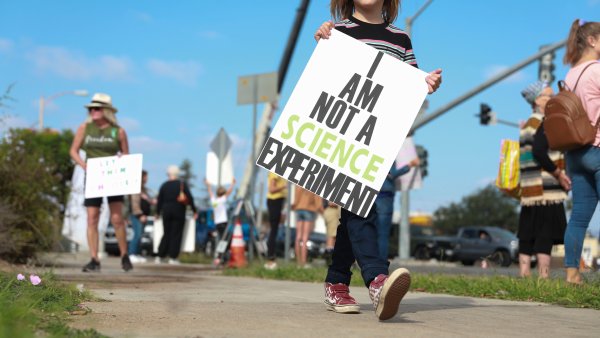 Back in August, the U.S. Food and Drug Administration urged people to stop believing misinformation claiming the livestock treatment would help cure COVID, saying it saw multiple reports of patients who have been hospitalized after "self-medicating with ivermectin intended for horses.”

The agency clarified that FDA-approved ivermectin tablets meant to treat people with certain conditions caused by parasitic worms as well as topical formulations used for head lice and skin conditions like rosacea are different from the drug used on animals.

Ivermectin tablets and topical formulations for humans have "very specific doses" that are significantly smaller than the doses meant for animals.

Patients who overdose with ivermectin can experience nausea, vomiting, diarrhea, low blood pressure, allergic reactions, dizziness, problems with balance, seizures, coma and even death, according to the FDA.

“It’s liquid gold. You can’t get ivermectin and if you want it, you’ll be on a waiting list that is 600 long,” said Judi Martin, owner of Skyline Ranch in the Oakland Hills.

Martin owns Skyline Ranch, where she administers the anti-parasitic drug twice a year to more than 40 horses.

A green container used by Martin showed stacks of a medication that is sought after by ranchers, veterinarians, and recently, anti-vaxxers from around the country.

Without Ivermectin, she said the horses could start to develop intestinal issues.

“They’ll lose weight. Their hair coat will grow rough. They will lose energy,” she said.

But this year, a tidal wave of disinformation online about the drug’s ability to treat COVID-19 is causing a nationwide drug shortage.

For Martin, the Ivermectin conspiracy theory hit close to home.

“There’s no foundation to believe this medication would work and the science supporting it is very biased and poorly done,” Nelson said.

Nelson worries that people will take large doses of ivermectin intended for livestock.

Martin added that she is concerned about the people, who are not familiar with the livestock drug.

“I’m concerned for people more than for horses. I think there might be some people experiencing side effects and getting sick from this,” she said.

NBC News contributed to the report.