In-N-Out Burger is seeking a restraining order against an online prankster who posed as the company's CEO at two Los Angeles restaurants, argued with employees and in one instance took a hamburger from a customer, threw it to the ground and stepped on it, claiming it was "garbage."

The California-based chain filed a lawsuit in Los Angeles last week requesting the order against Cody Roeder, who posts YouTube videos under the name Trollmunchies, the Orange County Register reported Monday. An email seeking comment from Roeder was not immediately returned.

"We have recently seen an increase of visitors to our stores, who are not customers but instead are intentionally disruptive and who then try to promote themselves through social media," In-N-Out Executive Vice President Arnie Wensinger said in a statement. "These visitors have unfortunately used deceit, fraud, and trespass to their own advantage, and in each instance, they have attempted to humiliate, offend, or otherwise make our customers or associates uncomfortable."

The suit claims Roeder caused "significant and irreparable" harm to the chain with the incidents this month. It seeks damages of more than $25,000.

In-N-Out's attorneys say those who accompanied Roeder and covertly filmed the behavior, "are unjustly profiting from this illegal activity," and wants the restraining order extended to them as well. It seeks to keep them and Roeder from entering In-N-Out restaurants or harassing its employees and customers. They are not identified in court documents.

In one incident, Roeder appeared at a restaurant in business attire and claimed to be the ex-husband of In-N-Out CEO Lynsi Snyder-Ellingson. He claimed he was now the acting CEO of the chain and making a "surprise visit." He demanded kitchen workers make him a cheeseburger and fries for a "taste test," then left when he was further challenged.

But, the lawsuit says, he showed up at another restaurant the next day, making the same claim about being the CEO and demanding at the main register to speak to the manager regarding the "contamination" of the food, according to the lawsuit. 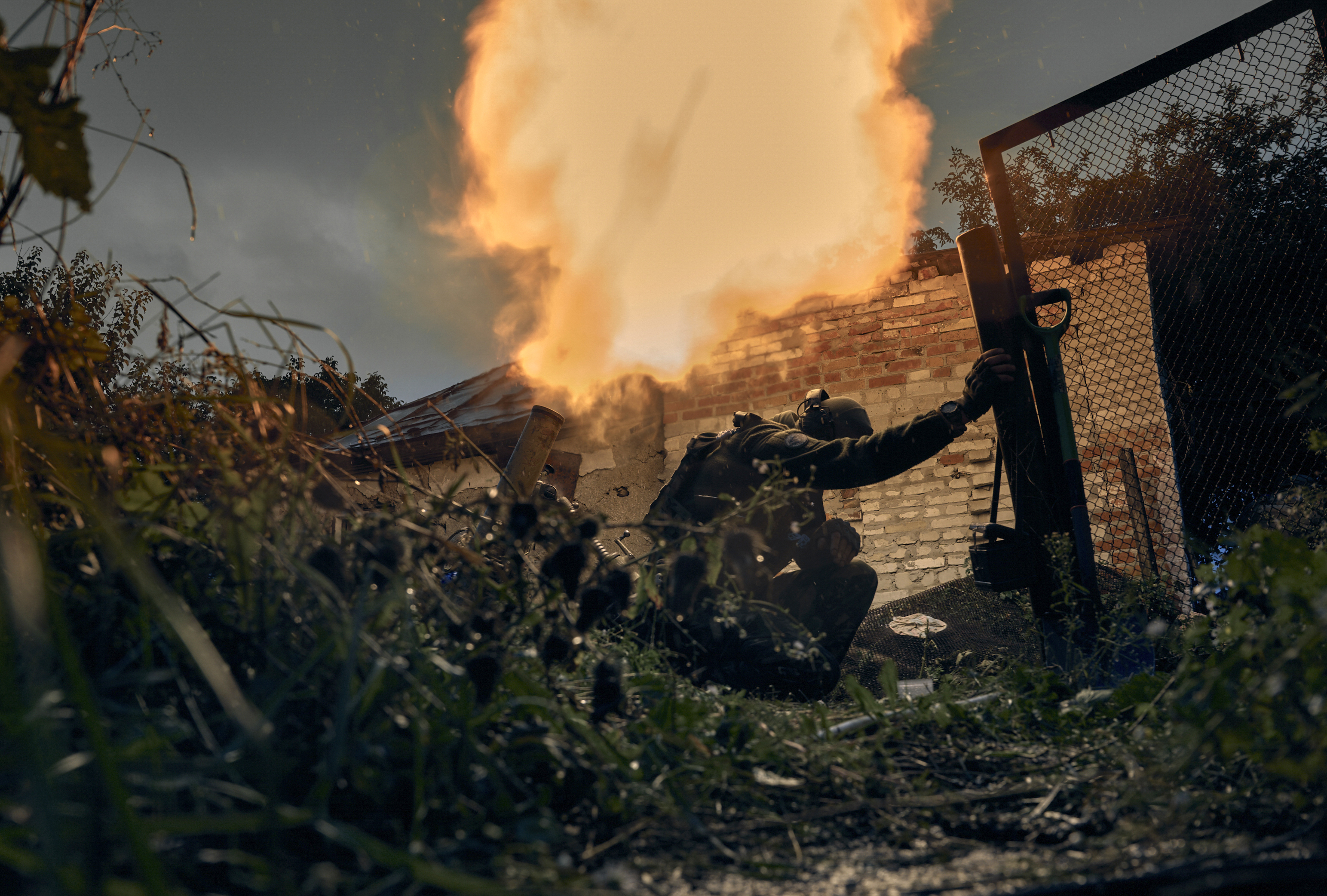 When Roeder "failed to incite a reaction from employees, (he) then approached a customer, picked up his burger, and began pulling the patty apart in the middle of the restaurant claiming it was contaminated."

When the manager promised the customer a new hamburger, Roeder, who had been told to leave, "proceeded to throw the burger on the ground in the middle of the restaurant and step on it, telling the customer it was 'garbage,'" the lawsuit stated.

A 10-minute video uploaded by Trollmunchies on March 14 shows scenes from both incidents. The video has had nearly 27,000 views, and the channel has 627,460 subscribers.

Similar prank disruptions featuring Roeder have been recorded at Taco Bell and the Ralphs supermarket chain, according to the newspaper. Taco Bell and Ralphs declined to comment on the matter.