When the music stopped, they saw changes in brain activity.

A boy in Italy had surgery on his spinal cord while a molecular biologist played piano next to the operating table, but it wasn't just for entertainment.

The 10-year-old had a tumor on his spinal cord. The music was played at a particular frequency recognized to have a therapeutic effect on the body. 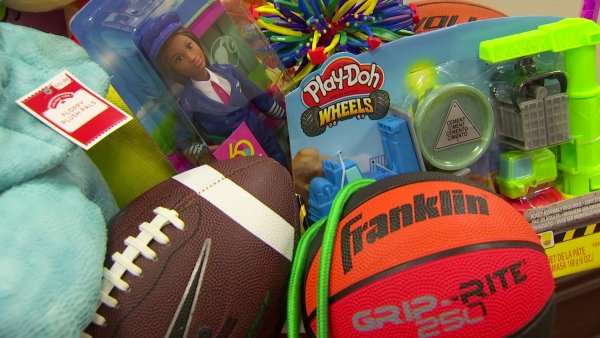 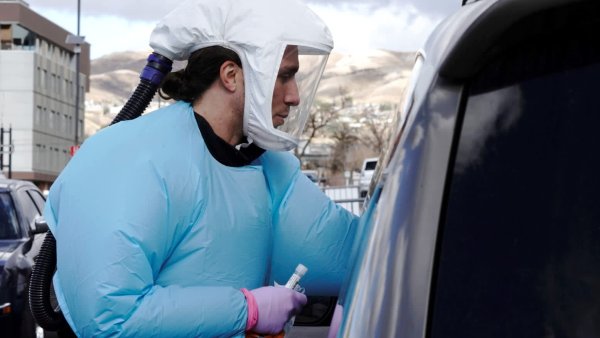 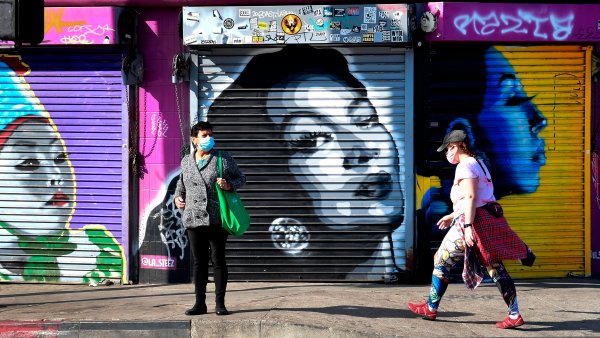 When the music stopped, they saw changes in brain activity.

The boy was doing well after the interesting surgery, but doctors said more tests are needed to determine future operations.