Prime Minister Yoshihide Suga defended the home isolation policy as a way to ensure that hospital care is available for seriously ill patients, and said the new plan is only for areas where hospitals are severely strained

Japan’s government is introducing a contentious new policy in which coronavirus patients with moderate symptoms will isolate at home instead of in hospitals, as new cases surge in Tokyo to record levels during the Olympic Games.

Prime Minister Yoshihide Suga’s plan, which aims to save hospital beds almost exclusively for those with serious symptoms or at risk of developing them, is a major policy shift as new cases in the capital have more than tripled since the Olympics began on July 23.

The new policy, introduced this week, was debated in parliament on Wednesday. Opposition as well as some governing party lawmakers and experts charged that the lives of people isolating at home without adequate care would be at risk.

Suga, who has been criticized for insisting on hosting the Olympics despite public virus fears, says there is no evidence linking the upsurge in cases to the Games. 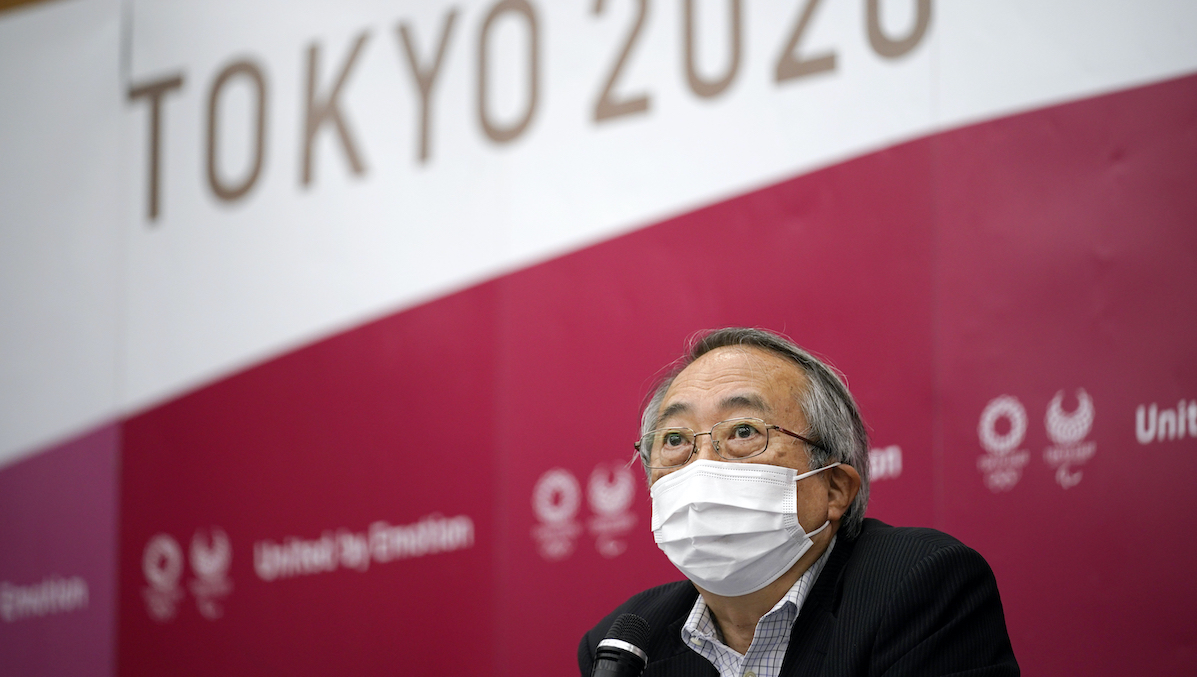 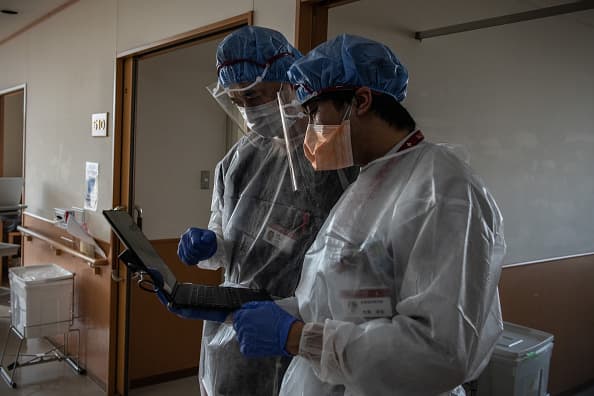 A Shortage of Doctors and Nurses Has Contributed to Japan's Slow Vaccine Rollout, Professor Says

He defended the home isolation policy as a way to ensure that hospital care is available for seriously ill patients, and said the new plan is only for areas where hospitals are severely strained.

Infections, propelled by the more contagious delta variant, could accelerate to 10,000 a day by mid-August, some experts say. They called for a current state of emergency in Tokyo and five other areas to be expanded nationwide. The emergency measures, which focus on alcohol bans and shorter hours for eateries, are increasingly ignored by the public, which has tired of restrictions.

NHK public television and other media reported that Suga is expected to expand a milder version of the emergency measures to 13 prefectures from the current five.

He defended the home isolation policy as necessary to prevent a medical collapse similar to what happened in April in Osaka, when thousands of people became sicker and some died at home while waiting for hospital beds.

Tamura, cautioning against a repeat of that situation, urged people to avoid all non-essential outings to slow infections.

The Tokyo Organising Committee of the Olympic & Paralympic Games reported Monday an additional 16 Olympics-related cases of the coronavirus, bringing the total number of confirmed positives at the Games to 148.

In Tokyo, more than 14,000 patients with mild symptoms are currently isolating at home — more than a 10-fold increase from a month ago — and about 8,400 others are waiting for beds in hospitals or special hotels.

Opposition lawmakers criticized Suga for not increasing hospital capacity sufficiently despite warnings about the fast-spreading delta variant. Coronavirus treatment in Japan is limited to public and university hospitals that have adequate facilities and expertise.

“Lives that can be saved will be lost,” said Kazunori Yamanoi, a lawmaker from the opposition Constitutional Democratic Party of Japan, calling isolation at home “abandonment.”

Dr. Shigeru Omi, the government's top medical adviser, said patients at risk of developing serious symptoms while staying at home will need to be given proper support by community physicians who make household visits.

Suga said vaccinations of elderly people have significantly reduced infections and that he plans to accelerate immunizations for younger people and inoculate 40% of the entire population by the end of August.

Tokyo’s government has deployed robots at a hotel housing coronavirus patients in an attempt to minimize risk for health care workers at the facility.
Copyright AP - Associated Press