A federal judge on Thursday extended the deadline for the release of migrant children from detention, as advocates for detained families feared the government would create what they called a new form of family separation.

Gee oversees a settlement known as the Flores agreement that governs the treatment of immigrant children in U.S. custody. Her ruling did not extend to parents detained with their children. The Trump administration has already indicated in court that it doesn't believe parents should be released due to concerns about the coronavirus' fast spread through U.S. Immigration and Customs Enforcement detention centers. 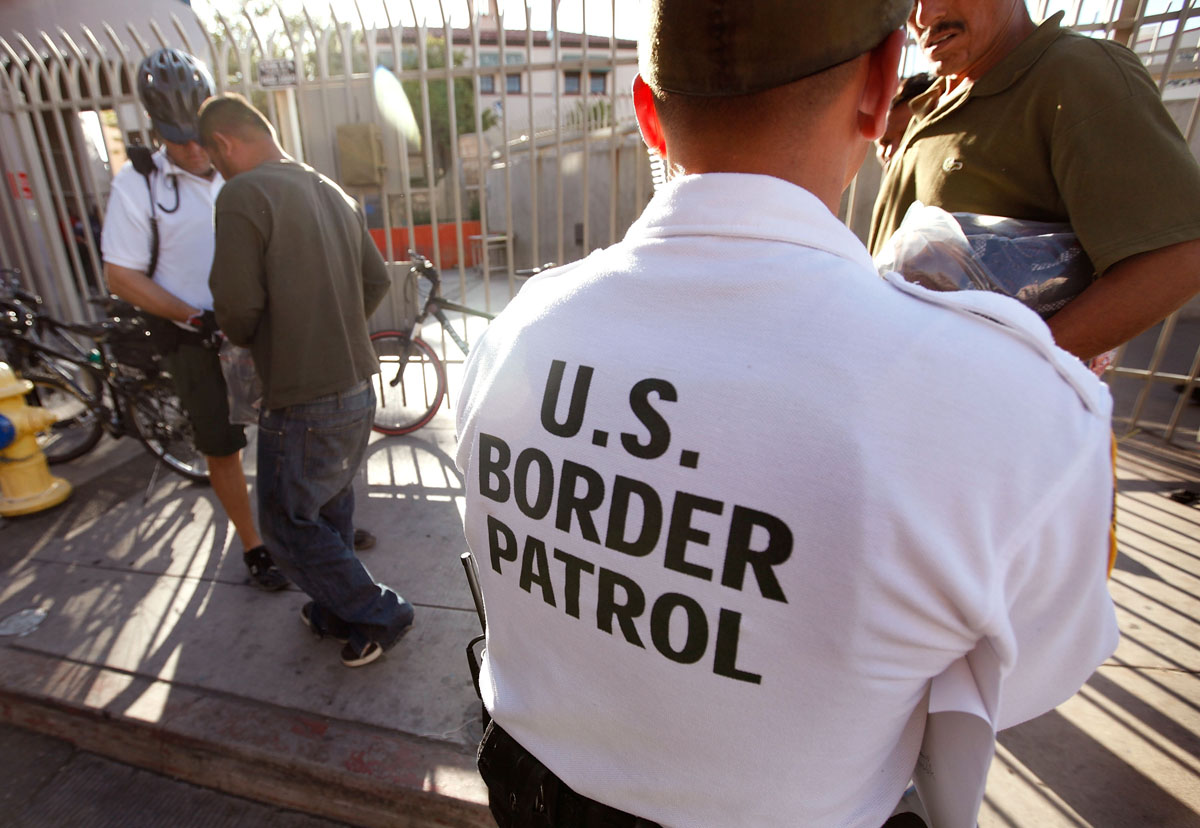 Trump Administration Rescinds Rule on Foreign Students Living in US

In a court filing late Wednesday, government lawyers and attorneys who oversee the Flores agreement said both sides were “diligently engaging in discussions” on a potential waiver and need more time to finalize documents.

Peter Schey, co-founder of the nonprofit Center for Human Rights and Constitutional Law, represents the interest of detained children under the Flores agreement. Schey said Thursday that because the Trump administration won't release all families, “parents might have to make a choice between remaining together in custody or having their child released to close relatives.”

Other lawyers for parents and children detained at ICE’s three family detention centers in Texas and Pennsylvania sharply criticized Schey, saying any waiver process would be akin to a new form of family separation, the practice that drew international condemnation when implemented by the U.S. at the southern border in 2018.

In a letter to Schey on Thursday, they said 97 children have been held in detention longer than 20 days. Some are infants, others have been detained with a parent for nearly a year.

“He’s undercutting the release of his own clients," said Amy Maldonado, one of the lawyers. The 10-day delay and imposition of a waiver, she said, "means they stay detained at risk of COVID infection for no reason other than to facilitate a family separation process. This is jaw-dropping that any attorney for a child would take this position.”

Schey said he rejected the comparison to family separation because with a waiver, parents would be given the choice to decide whether to remain with a child. When the Trump administration forcibly separated families, thousands of parents were charged with federal crimes and in many cases deported while their children were taken to government facilities.