Judge Says Detained Immigrants Must See a Judge Within 10 Days

Newly detained immigrants must appear before a judge within 10 days, rather than the weeks or months they’ve sometimes had to endure in recent years, a judge said Monday.

Civil rights groups praised the ruling by U.S. District Judge Alison J. Nathan as the first of its kind in the nation to set such a rule for the U.S. Immigrations and Customs Enforcement agency.

They said in a release that the ruling would strike a blow to federal immigration authorities who hold detained immigrants indefinitely before they appear before a judge.

The judge said a law authorizing the detention of immigrants while removal proceedings are pending “does not negate class members’ interests — of the utmost importance — in freedom from imprisonment.”

“Class members may not have a ‘fundamental right to be released during removal proceedings,’ but nor does the Government have an unfettered right to detain them,” she added.

Messages for comment was sent to the Justice Department, which represented the agency in court, and ICE, which falls under the Department of Homeland Security.

“A few weeks or months of sitting in inhumane ICE detention facilities can be dangerous and devastating for individuals and their families," said Niji Jain, an attorney at The Bronx Defenders. "The Court’s ruling recognizes that prompt access to an immigration judge is a fundamental right — one that is all the more important when detention facilities are hotbeds for the spread of COVID-19.”

ICE has retracted a temporary rule that allowed foreign students to attend school online during the coronavirus pandemic — potentially forcing many out of the U.S. and preventing others from arriving in the fall. Rosanna Berardi, an immigration attorney, explains how the new rule is an extension of the Trump Administration’s attack on legal immigration.

“Locking people up for months before they first see a judge during immigration proceedings is unjust and unlawful, and it does immense harm to immigrant families,” said Bobby Hodgson, staff attorney at the New York Civil Liberties Union.

Class member Shemar Michel said ICE officers told him he'd be home by dinner time when they picked him up as he prepared his children for school. He said he didn't see a judge for six weeks.

“During that time, I was mentally shattered, I missed my son’s second birthday, and I felt like I had no chance to fight my case. I told the ICE officers I would rather buy my own plane ticket home than stay in ICE detention any longer," he said. "I hope the judge’s ruling ensures nobody will have to go through what I went through.” 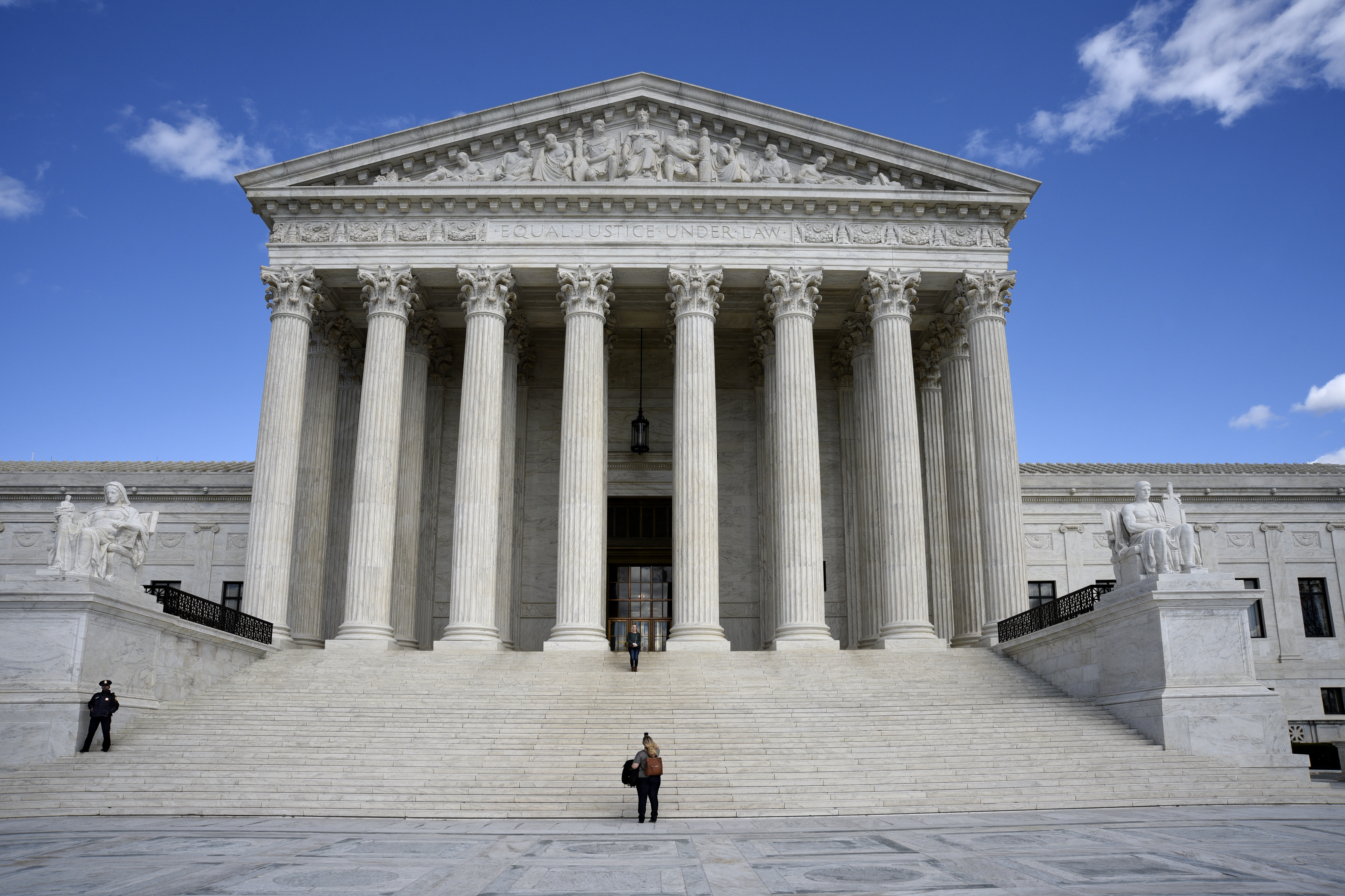 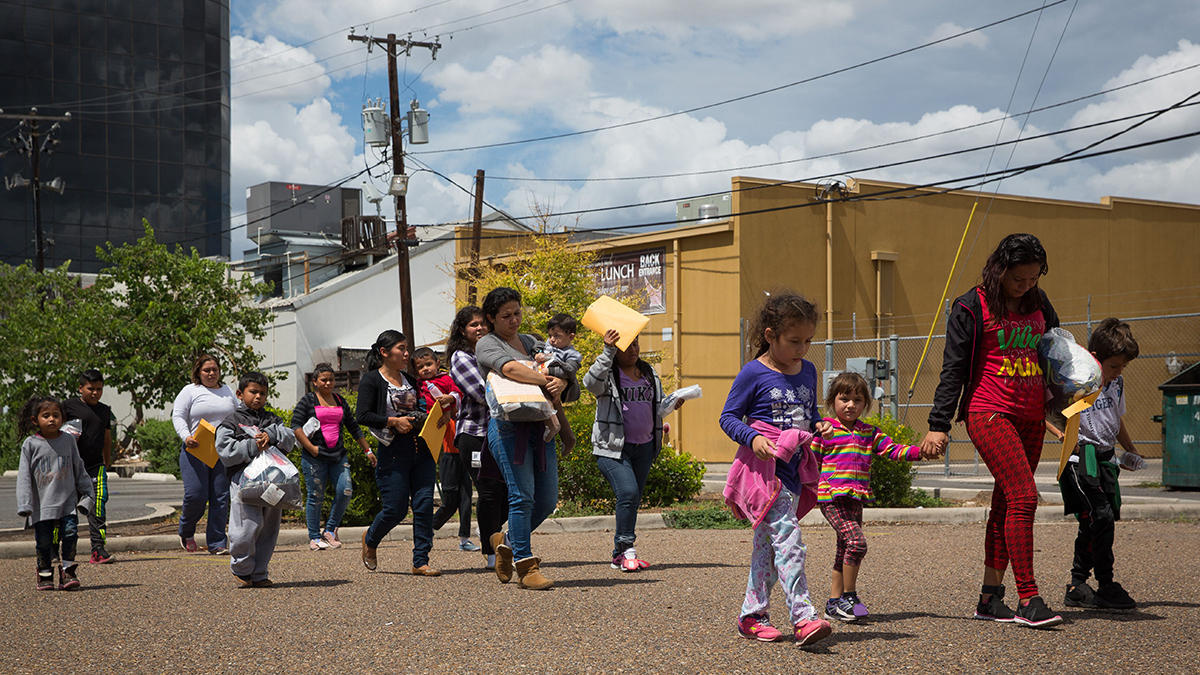 US Will Appeal Order Barring Expulsions of Migrant Children

The civil rights groups said in their release that many individuals held for months were entitled to release. They said about 40% of them were eventually released on bond. Others, they added, were U.S. citizens or lawful permanent residents.

The groups said the average petitioners have lived in the United States for 16 years and nearly a third are lawful permanent residents.

The judge granted class action status to a lawsuit by civil rights groups filed two years ago in Manhattan federal court. She noted that the federal government had never filed arguments opposing the designation.