Days ahead of a sexual assault trial for a former San Diego County Sheriff’s deputy, a judge urged prosecutors and defense attorneys on Wednesday to reach a plea deal before trial.

"The best way to resolve this case, is through a plea," Judge Daniel B. Goldstein said during a pre-trial hearing for Richard Fischer, a former deputy who is days away from trial on allegations he sexually assaulted 21 women while on duty and in uniform.

Fischer sat quietly, only speaking when prompted by the judge whether he understood the circumstances surrounding the possible plea agreement.

Goldstein warned Fischer's defense attorney, Gretchen von Helms, and prosecutors they have until a jury is drawn to come to an agreement, if they choose to do so. Otherwise, the trial will begin as scheduled on Sept. 9.

It was unclear why negotiations between the two sides failed.

The women accuse Fischer of hugging or kissing them without consent, groping their bodies and even forcing them to perform oral copulation during incidents in several communities including Vista, Lakeside, El Cajon and San Marcos. 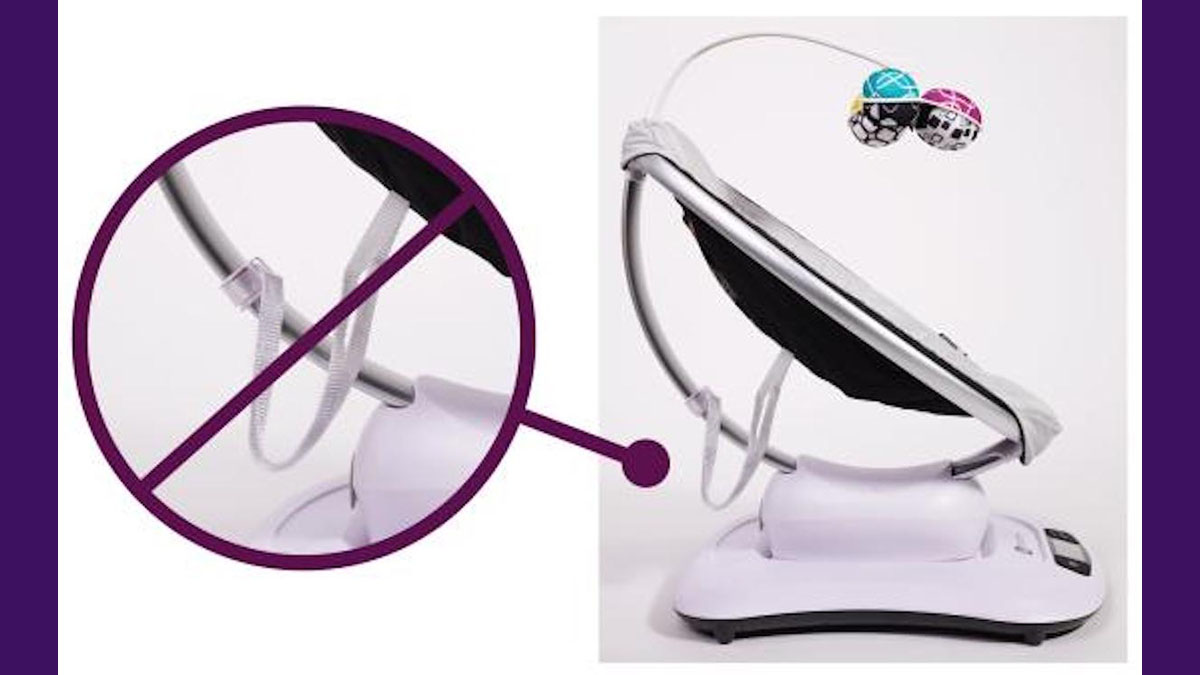 Several of the women have testified that came into contact with Fischer because they were victims of a crime and had called the sheriff's department for help.

According to criminal complaints, the first incident occurred on July 20, 2015. Fischer was ordered to stand trial in June 2018.

To see a full timeline of the criminal case against Fischer, click here