Let’s Put the Whole Campaign in the Wood Chipper

The governor's race has entered its Coen brothers, gross-out stage. Steve Glazer, Jerry Brown's campaign manager, accused Meg Whitman's camp of having put his candidate through the "wood chipper," which to Prop Zero's ears sounded like a reference to the Coens' movie Fargo, in which one character is fed into a wood chipper by another.

The metaphor works for this campaign, though not in the way Glazer intends. The characters in Fargo were not rivals but partners in crime, absurd and incompetent in criminal endeavors that, while entertaining, served no purposes. 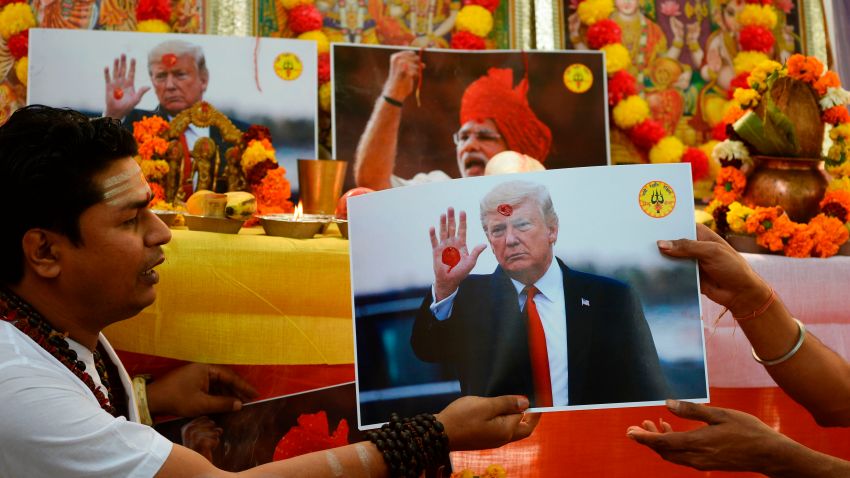 Don't you wish you had a wood chipper big enough to dispose of this whole campaign?

This campaign has little to offer but hysterics and accusations of lies. Neither candidate is offering a vision of California's future, much less a realistic way to achieve such a vision. Many of the attacks of each side are exaggerated (or in Whitman's attacks on Brown, weirdly backwards, with Whitman attacking Brown as a tax raiser when he was a tax cutter whose real failure was that he was too frugal and didn't invest enough in a growing state).

Brown's latest ads (see above) -- which show Whitman's nose growing -- are juvenile, but at least accurate. Whitman has been lying about his record. Of course, these ads went up the same day that TV stations pulled a teachers' union ad attacking Whitman because it was false.

To repeat: it's a shame that one of these two has to win.