Following her primary loss, Wyoming Rep. Liz Cheney tells Savannah Guthrie she's "thinking about" a White House run. "I will be doing whatever it takes to keep Trump out of the Oval Office."

Rep. Liz Cheney (R-Wyo.), one of former President Donald Trump's fiercest GOP critics in Congress, said Wednesday she's thinking about running for president, less than one day after she overwhelmingly lost her House seat in the Wyoming primary.

"I will be doing whatever it takes to keep Donald Trump out of the Oval Office," Cheney told TODAY, adding running for president "is something I’m thinking about and I’ll make a decision in the coming months."

The congresswoman won her primary in 2020 with 73% of the vote, and Cheney told TODAY it would have been easy to stay on that path to victory.

"But that path would have required that I accept, that I embrace, that I perpetuate the 'Big Lie,' and I've been very clear at every moment since January 6 that there are some things that have got to be above politics — that there's no political office that is more important than the principles that we take an oath to defend," she said.

She also took direct aim at Trump, as she has for months while serving as vice chair of the House select committee investigating the Jan. 6 riot at the Capitol.

"I believe that Donald Trump continues to pose a very grave threat — a risk to our republic — and I think defeating him is going to require a broad and united front of Republicans, Democrats and independents and that's what I intend to be a part of," she said.

Cheney, the daughter of former Vice President Dick Cheney, invoked Abraham Lincoln in her concession speech Tuesday evening, leaving some to wonder if she was hinting at a possible presidential run of her own.

"The great and original champion of our party, Abraham Lincoln, was defeated in elections for the Senate and the House before he won the most important election of all," Cheney said. "Lincoln ultimately prevailed. He saved our Union, and he defined our obligation as Americans for all of history." 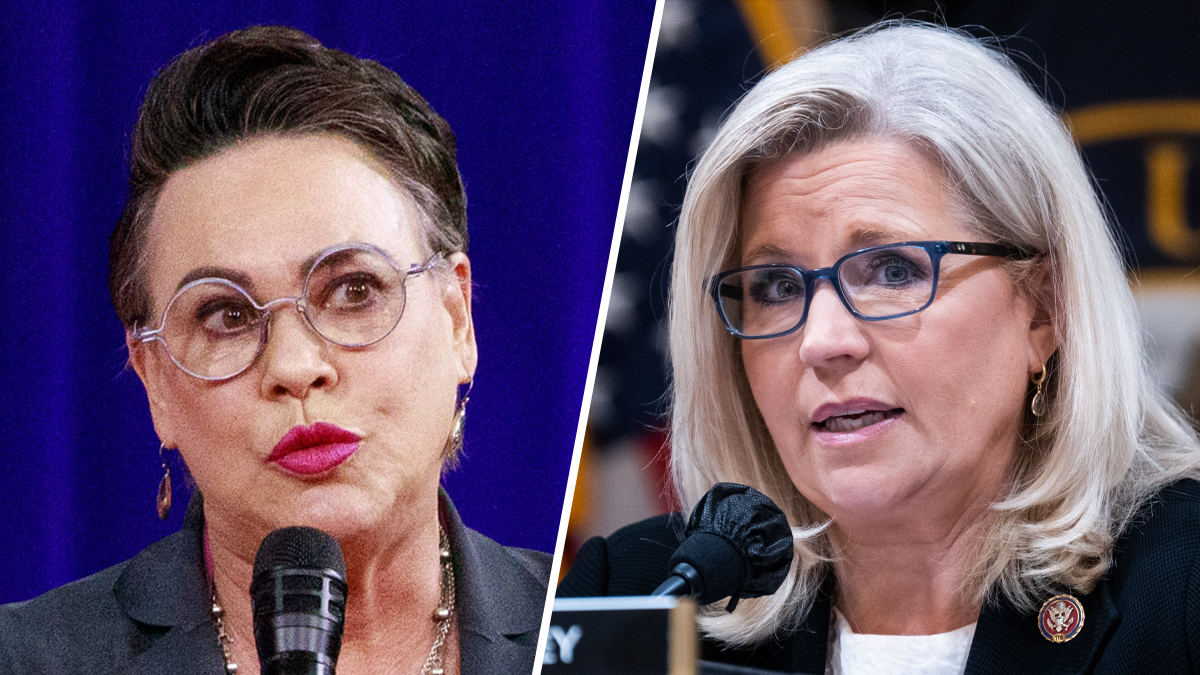 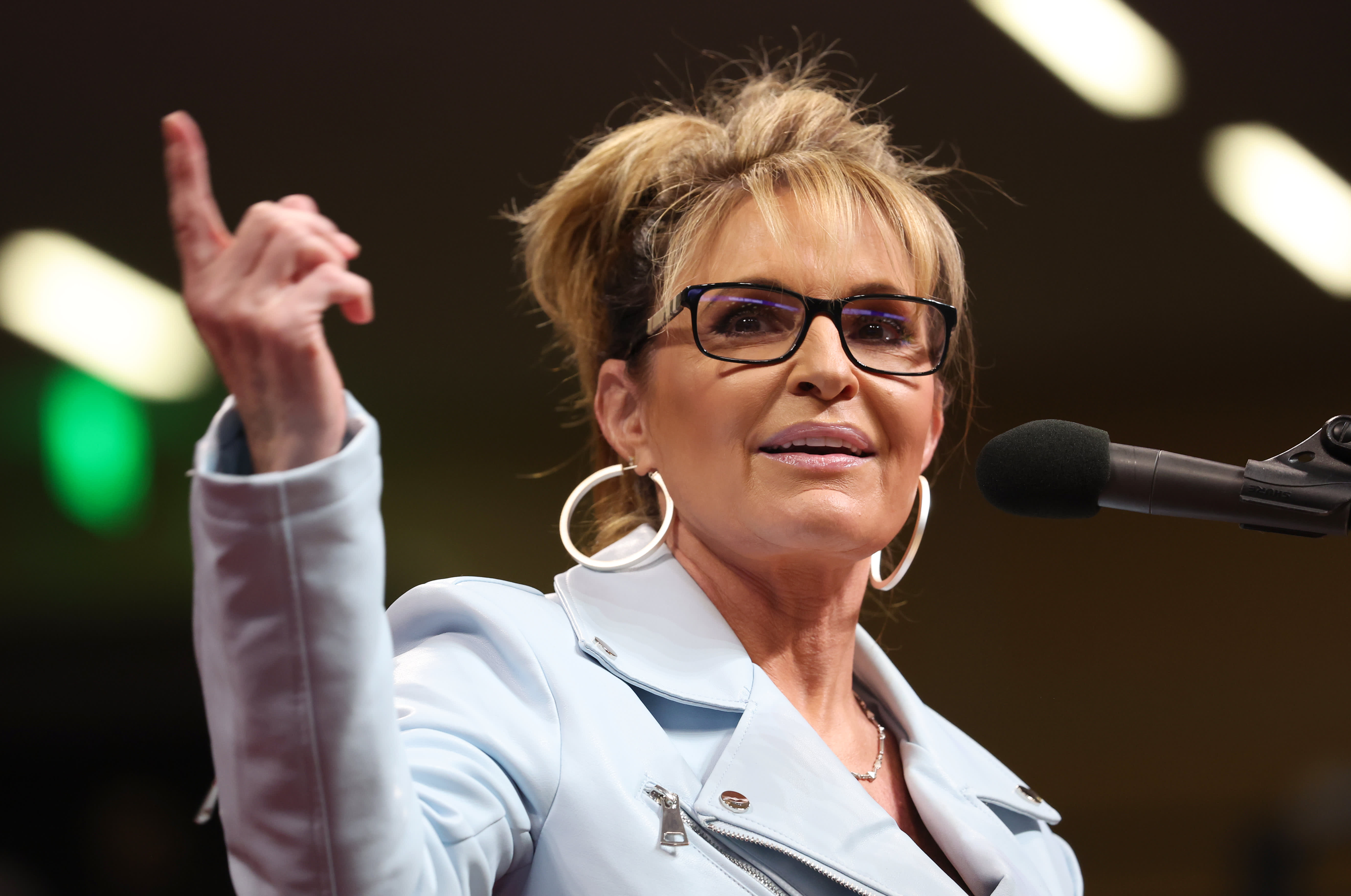 After losing the Wyoming Republican primary to a Trump-backed challenger, Rep. Liz Cheney vowed to do “whatever it takes” to fight the former president’s influence in GOP party.

Cheney lost to her Trump-endorsed opponent, Harriet Hageman, who thanked Trump for his "clear and unwavering support from the very beginning" in her victory speech Tuesday evening.

Cheney told TODAY she's going to spend the next several months completing her work in Congress, including a "tremendous amount" of work with the Jan. 6 committee.

"I’m going to make sure people all around this country understand the stakes of what we’re facing (and) understand the extent to which we’ve now got one majority political party — my party — which has really become a cult of personality," she said. "We’ve got to get this party back to a place where we’re embracing the values and principles on which it was founded."