A witness told authorities the man “explained that he was not returning to Louisiana unless he was in a body bag,” according to the agent's affidavit

A Louisiana man charged in the deadly siege on the U.S. Capitol had discussed returning to Washington around the presidential inauguration and bringing rifles, ammunition and body armor, federal authorities said in court records.

Connell posted photos and videos of himself and another man identified by the FBI as his cousin, Daniel Page Adams, outside the Capitol the day of the siege Jan. 6, said an affidavit by FBI agent Michael Sahadi Jr.

Steven D’Antuono, Acting Director of the FBI Washington Field Office, and U.S. Attorney Michael Sherwin told reporters on Tuesday that they expect hundreds to be charged in connection with the Capitol riot. D’Antuono also defended the FBI’s response to intelligence prior to the riot, saying, “The FBI cannot open an investigation without a threat of violence or alleged criminal activity… in this case, we had no indication information was linked to any specific person but this was a matter of an online discussion.”

In a screen capture of an apparent Facebook exchange, Connell posted: “I have more videos of us breaching the Capitol but not gonna post them. We will be back and it will be a lot worse than yesterday!”

A witness told authorities that Connell had discussed with at least two other people returning to Washington in the coming week — which includes President-elect Joe Biden's inauguration Wednesday — possibly first buying “long-rifle firearms, ammunition and body armor to bring with them,” the affidavit said.

The same witness told authorities Connell “explained that he was not returning to Louisiana unless he was in a body bag,” according to the agent's affidavit. 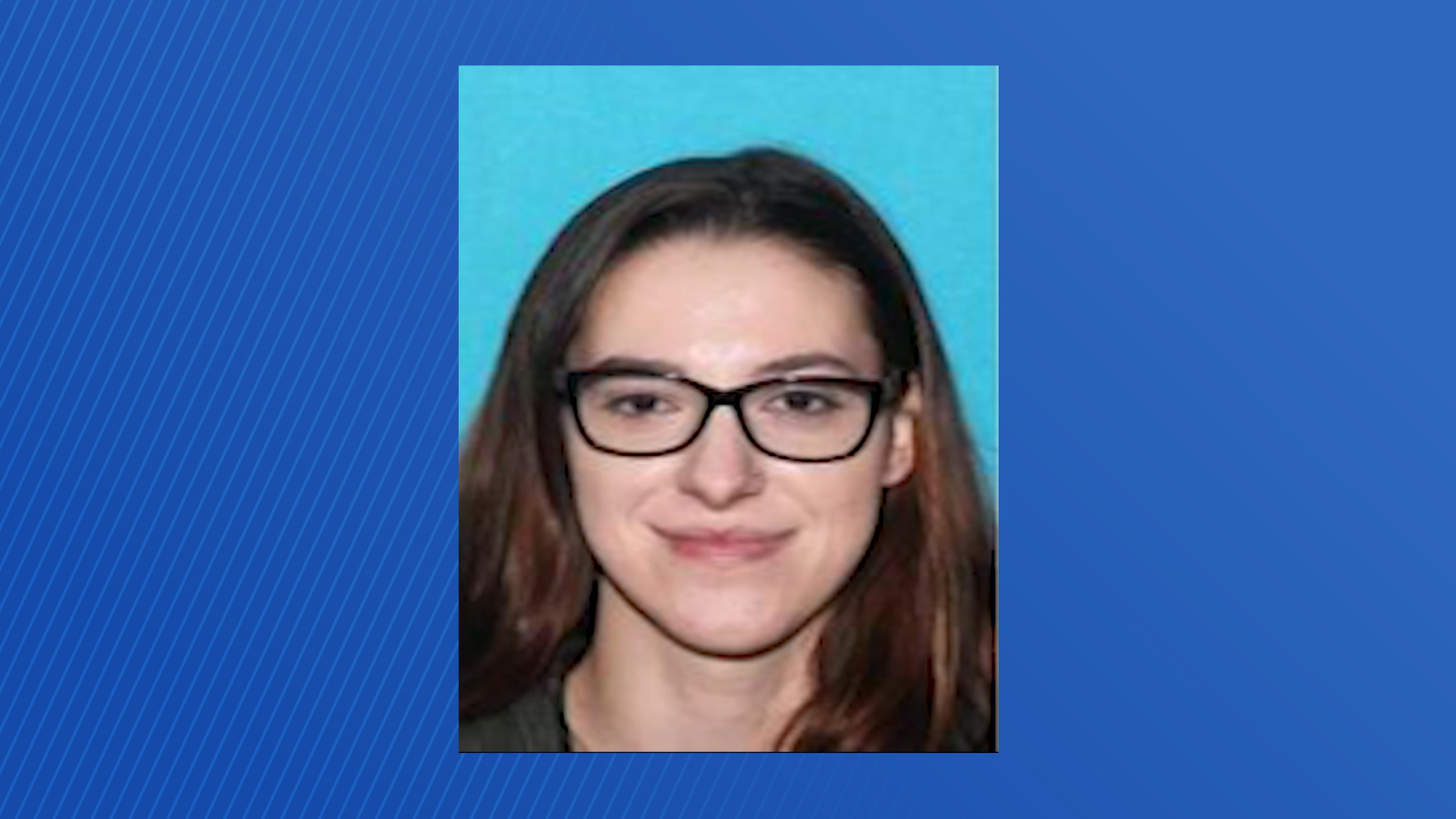 Adams was arrested Saturday in Texas on similar charges as those brought against Connell.

It was not immediately known if either Connell or Adams had attorneys representing them.