From 1985 to 2013, lung cancer deaths were nearly cut in half in California

Lung cancer deaths are 28 percent lower in California than the rest of the nation thanks to statewide policies against tobacco, according to a study from the University of California, San Diego published Wednesday.

The study was conducted by researchers at UCSD’s School of Medicine and Moores Cancer Center.

Early efforts to stop the use of tobacco by the state saw fewer people start smoking and more people quit, researchers said.

In the 1980s, California highlighted the link between smoking and lung cancer and set up the nation’s first tobacco control program run by the state’s Department of Public Health, according to the study.

Californians under 35 who do smoke consumed 30 percent less cigarettes than the rest of the country. They also had a 24 percent higher quit rate, said Dr. Scott M. Lippman, director of the Moores Cancer Center. 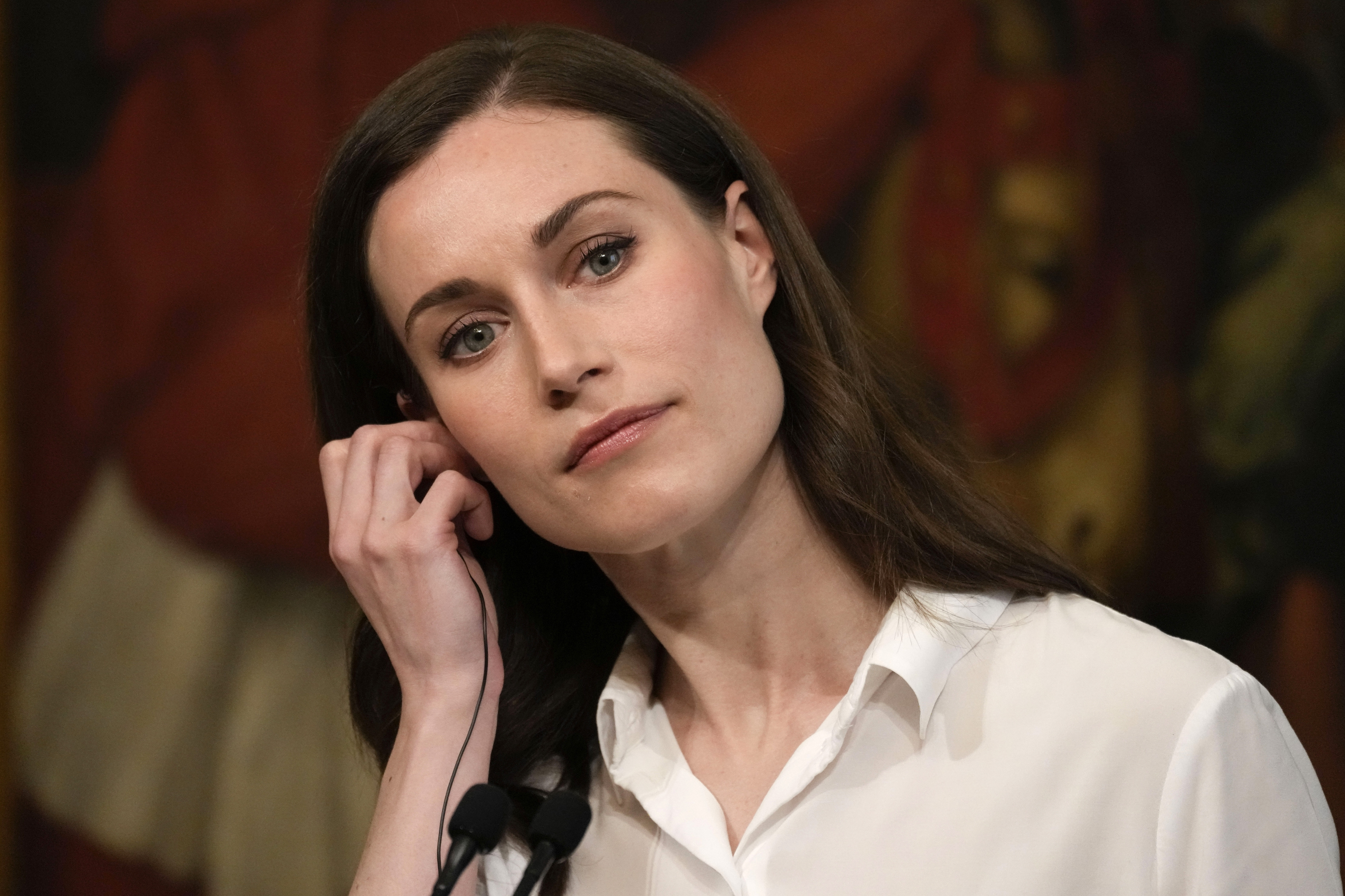 “While quitting smoking has increased across the country, this does not explain why the decline in lung cancer has been so much faster in California,” Lippman said. “This can only be attributed to the success of tobacco control in this state, which has been so effective in convincing young people not to smoke.”

More than 7,000 chemicals are found in tobacco cigarettes, and at least one percent of which are known to cause cancer, the Centers for Disease Control and Prevention said.

People who smoke are 15 to 30 times more likely to be diagnosed with lung cancer than those who don’t.

Smokers make up 90 percent of all lung cancer cases in the U.S., according to the study.

“Quitting smoking at any age will improve a person’s quality of life,” said Pierce. “But quitting before the age of 35 could help smokers avoid nearly all the negative health effects of smoking.”

UCSD looked at survey responses from nearly one million people, 10 percent of which were California residents. The data ranged from 1970 to 2014.