The largest section of the rocket that launched the main module of China's first permanent space station into orbit is expected to plunge back to Earth as early as Saturday at an unknown location.

Usually, discarded core, or first-stage, rockets reenter soon after liftoff, normally over water, and don’t go into orbit like this one did.

China's space agency has yet to say whether the core stage of the huge Long March 5B rocket is being controlled or will make an out-of-control descent. Last May, another Chinese rocket fell uncontrolled into the Atlantic Ocean off West Africa.

Basic details about the rocket stage and its trajectory are unknown because the Chinese government has yet to comment publicly on the reentry. Phone calls to the China National Space Administration weren't answered on Wednesday, a holiday.

However, the newspaper Global Times, published by the Chinese Communist Party, said the stage's “thin-skinned” aluminum-alloy exterior will easily burn up in the atmosphere, posing an extremely remote risk to people.

The U.S. Defense Department expects the rocket stage to fall to Earth on Saturday.

Where it will hit "cannot be pinpointed until within hours of its reentry,” the Pentagon said in a statement Tuesday. 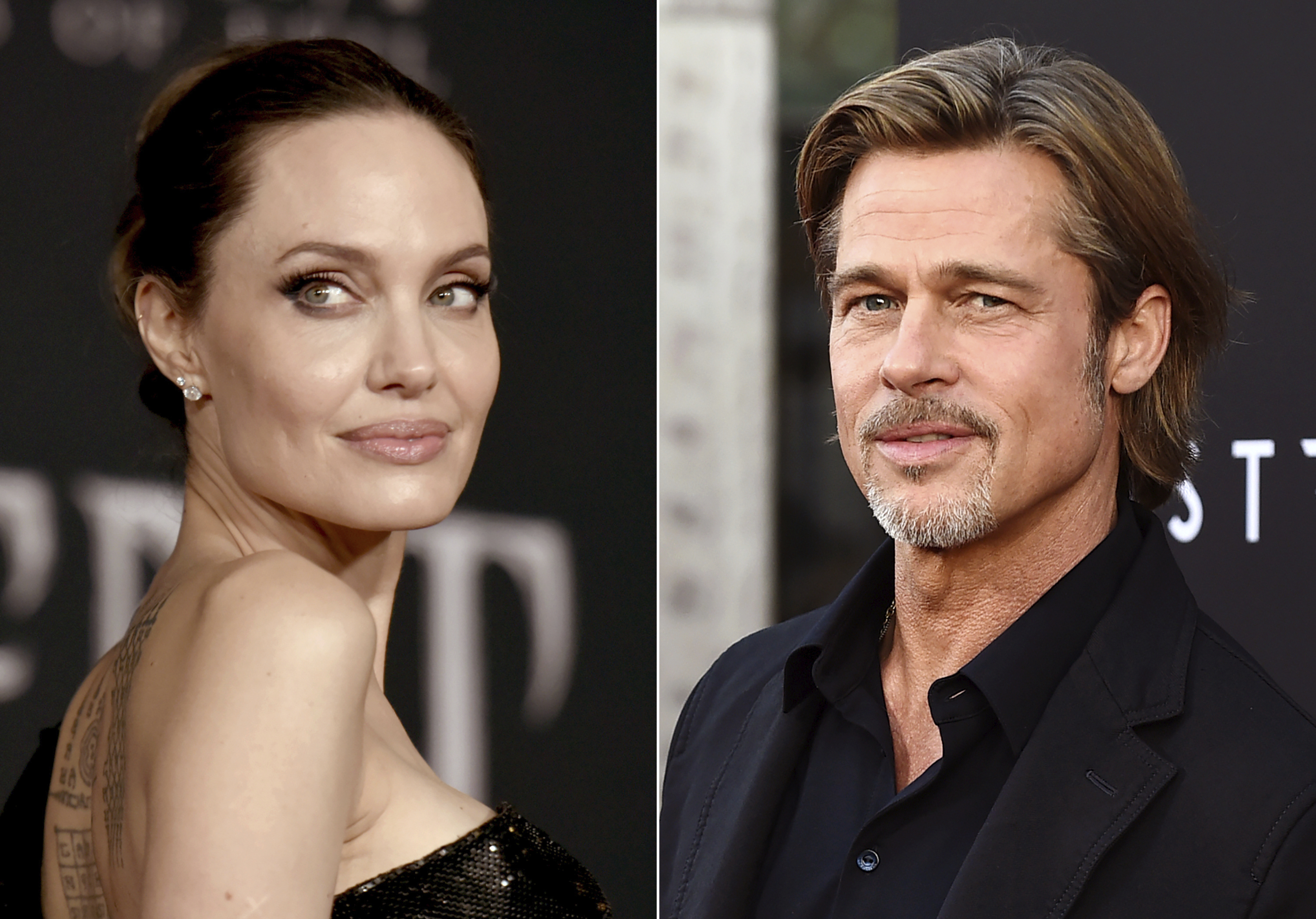 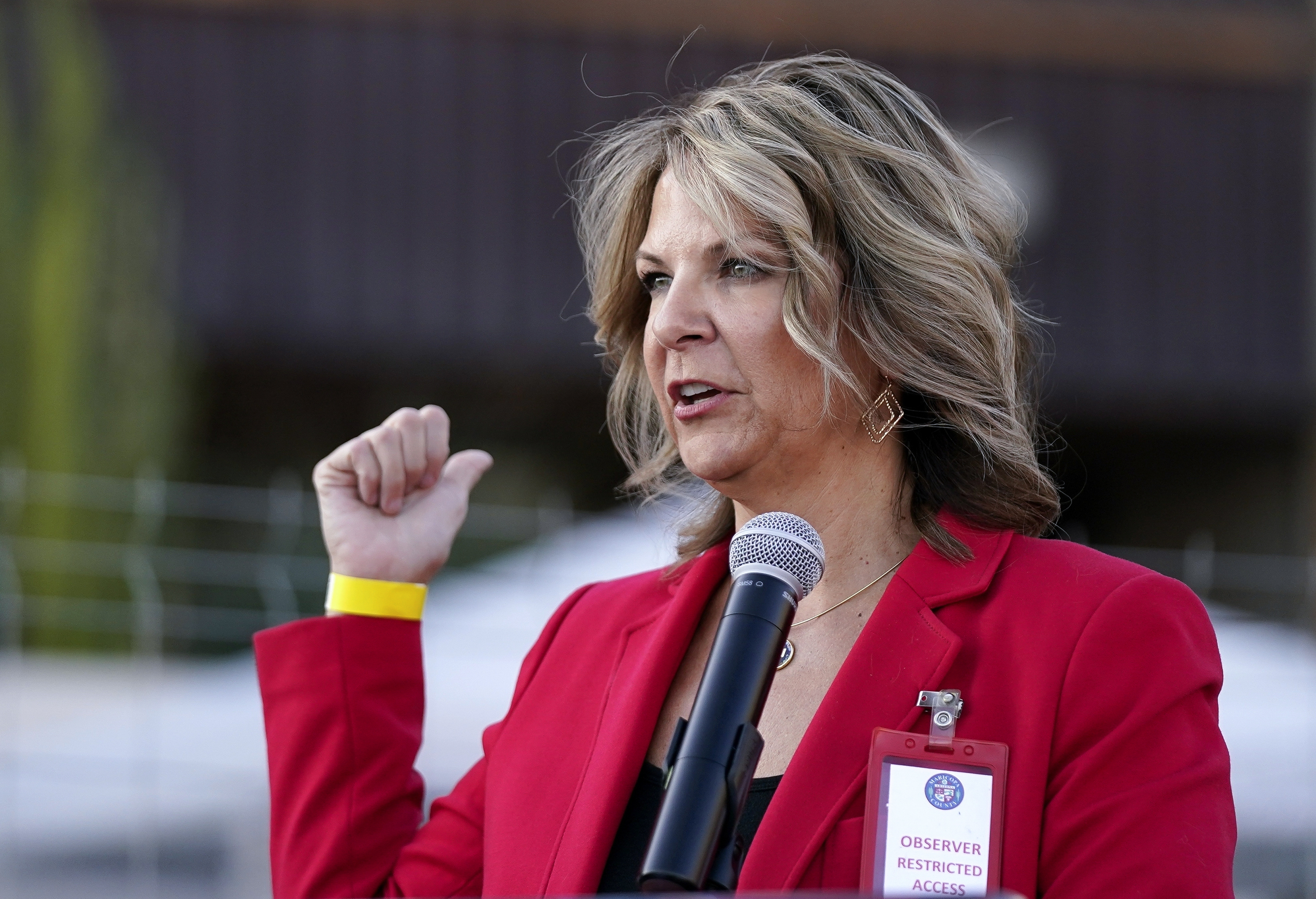 White House press secretary Jen Psaki at a Wednesday briefing said the U.S. Space Command was “aware of and tracking the location” of the Chinese rocket.

The nonprofit Aerospace Corp. expects the debris to hit the Pacific near the Equator after passing over eastern U.S. cities. Its orbit covers a swath of the planet from New Zealand to Newfoundland.

The Long March 5B rocket carried the main module of Tianhe, or Heavenly Harmony, into orbit on April 29. China plans 10 more launches to carry additional parts of the space station into orbit.

The roughly 30-meter (100-foot) -long stage would be among the biggest space debris to fall to Earth.

The 18-ton rocket that fell last May was the heaviest debris to fall uncontrolled since the former Soviet space station Salyut 7 in 1991.

China's first space station, Tiangong-1, crashed into the Pacific Ocean in 2016 after Beijing confirmed it had lost control. In 2019, the space agency controlled the demolition of its second station, Tiangong-2, in the atmosphere.

In March, debris from a Falcon 9 rocket launched by U.S. aeronautics company SpaceX fell to Earth in Washington and on the Oregon coast.