Mexico Supreme Court Rules Abortion is Not a Crime

Mexico’s Supreme Court ruled Tuesday that it is unconstitutional to punish abortion, unanimously annulling several provisions of a law from Coahuila — a state on the Texas border — that had made abortion a criminal act.

The decision will immediately only affect the northern border state, but it establishes “obligatory criteria for all of the country’s judges,” compelling them to act the same way in similar cases, said court President Arturo Zaldívar.

Only four states — Mexico City, Oaxaca, Veracruz and Hidalgo — now allow abortion in most circumstances. The other 28 states penalize abortion with some exceptions.

The Supreme Court had previously ruled in favor of women who had been imprisoned or had their rights violated for abortions.

But Rebecca Ramos, director of the nongovernmental reproductive rights group GIRE, said this is the first time the justices have debated the fundamental question: Should abortion be considered a crime or not. 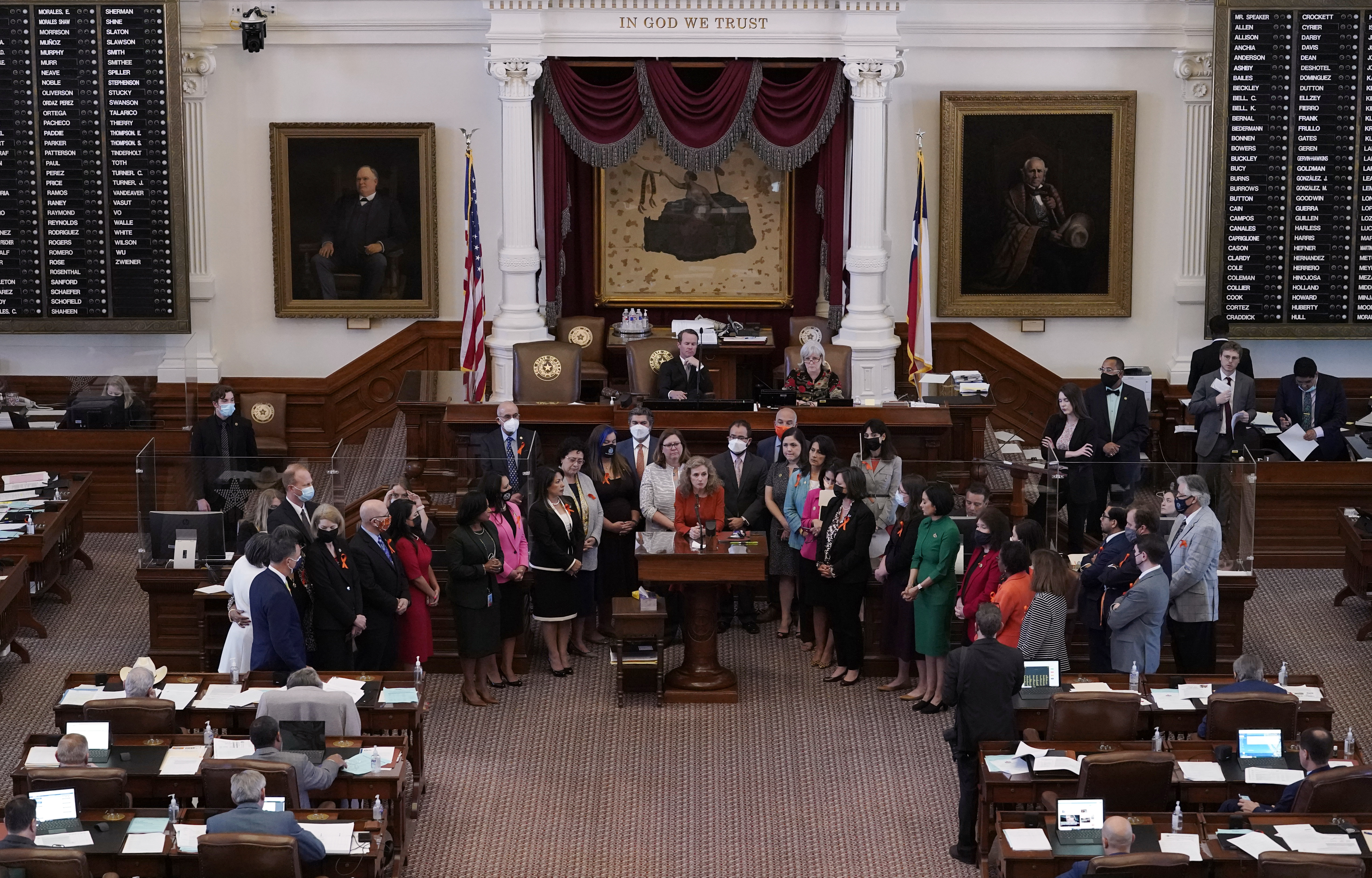 Origin Story of the Texas Law That Could Upend Roe V. Wade 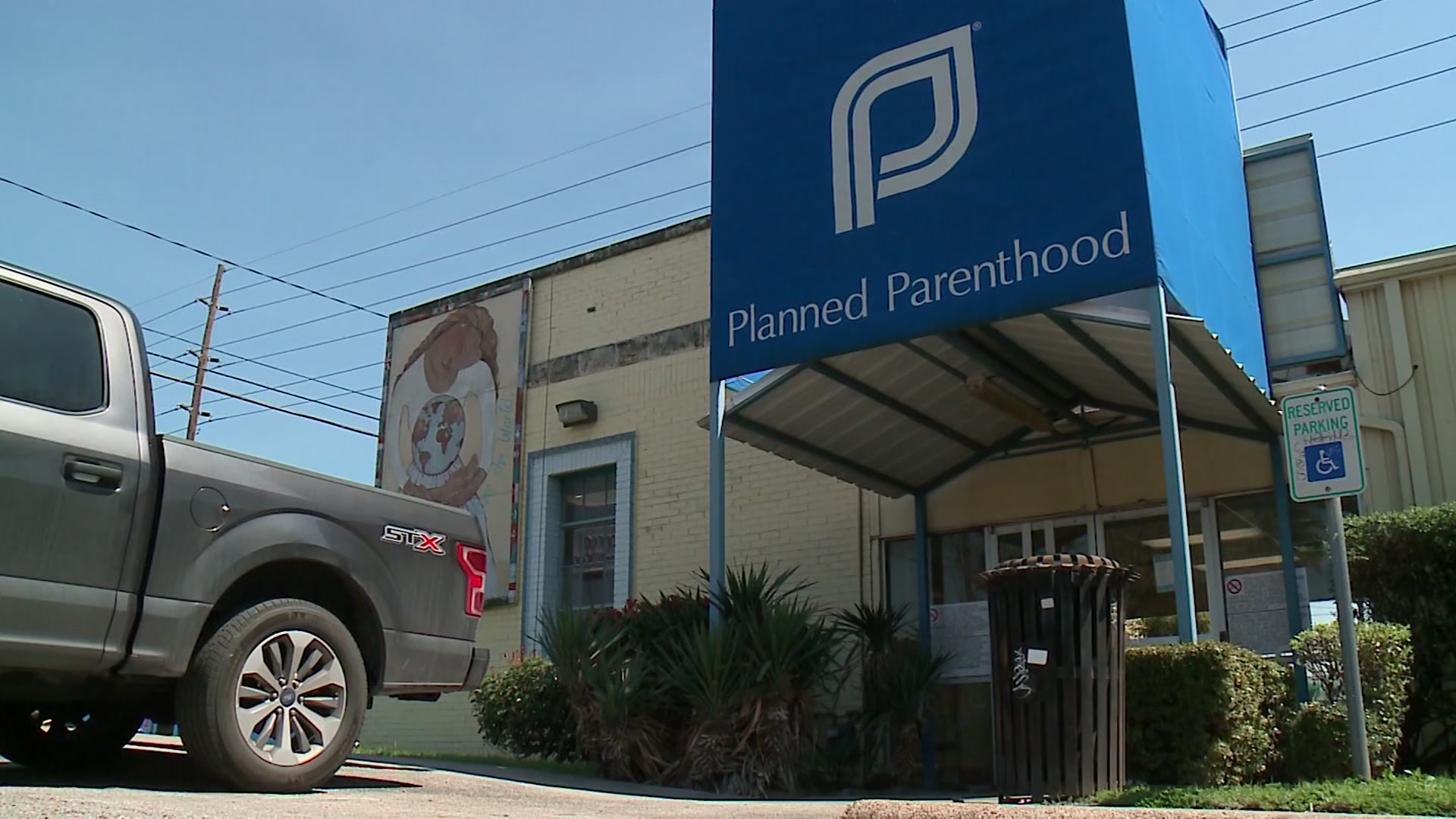