A 28-year-old woman has been arrested after police found her 6-year-old son's body in the trunk of her bloodied car in a Minneapolis suburb, authorities and family members said.

Orono police said the woman and a man were arrested on suspicion of murder after the boy's body was found Friday following a report of a car with a smashed back window driving on a flat tire. When officers stopped the car in Mound, Minnesota, they noticed blood inside the vehicle.

Police have not yet released details about the boy or the circumstances of the his death. The man and woman had not been formally charged as of Sunday.

Family members told NBC affiliate KARE that the boy was named Eli, and said the boy’s father had been trying to win custody at the time of his death.

"Eli was a very happy, energetic 6-year-old boy," Josie Josephson, the fiancée of Tory Hart, Eli's father, told the station. "He loved his dad immensely. His eyes would light up when he saw his dad."

The boy had been placed back with his mother in December after nearly a year in foster care because she failed to properly care for him.

The boy's behavior changed after his mother regained custody and family members said he had been misbehaving in school and showing signs of anxiety.

Nikita Kronberg, who was the boy's foster mother for 11 months, told the Minneapolis Star Tribune that Dakota County social workers “failed this child big-time.” The social worker in charge of the case didn't immediately respond to messages from the newspaper. 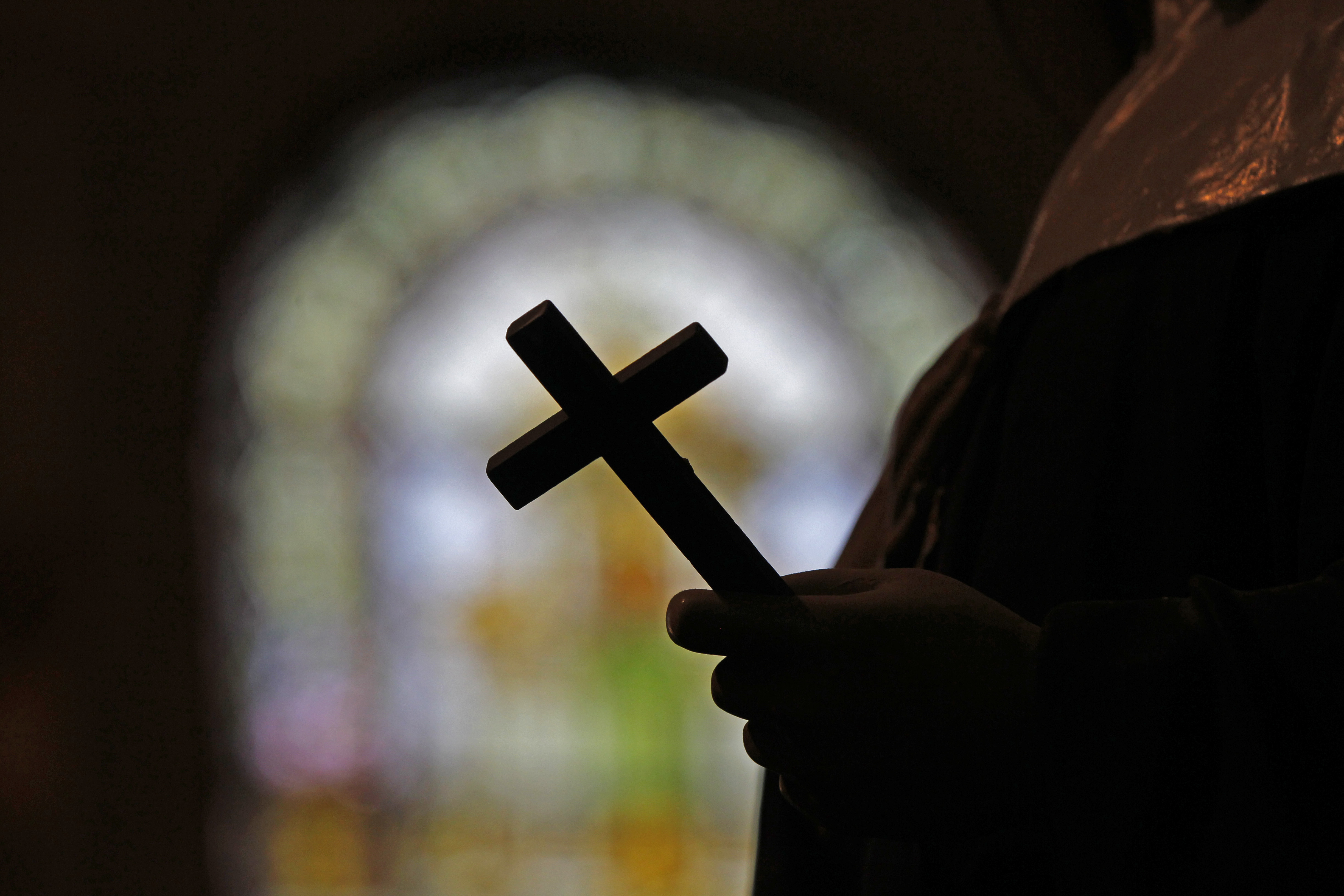 Josephson told the newspaper that the boy was a patient, happy child who loved playing with Matchbox cars and wanted to become a firefighter. He suffered from a rare genetic disorder that caused kidney disease and hearing problems that required hearing aids.