LASD homicide detectives learned that the suspect had entered the residence on Crown Avenue, shot his wife and left the scene

Los Angeles County Sheriff's deputies mourned on Monday the loss of a colleague and mother who authorities said was killed Sunday night by her firefighter husband, who later committed suicide.

"We lost a wonderful deputy last night," McDonnell said. "Deputy Cecilia Hoschet impressed everyone she met at the Los Angeles County Sheriff's Department with her positive and helpful approach to her work. She enjoyed being a deputy and really liked people. She leaves behind a 6-year-old son, whom she loved dearly. She will be missed."

After killing her, Taylor fled to a county fire facility in Pacoima where he fatally shot himself in a government vehicle, officials said. Taylor had been with the department for six years and was assigned to the Pacoima warehouse facility, Mora said.

The couple's 6-year-old son is believed to have been home at the time of the shooting, but the father later dropped the child off at a relative's home, sheriff's Lt. Dave Coleman said during a news conference.

Shortly before 10 p.m. Sunday, deputies responded to a 911 call reporting screams coming from the house in the 5000 block of Crown Avenue, Coleman said.
"It sounded like a fight," the man who called 911 told NBC4, asking not to be identified. 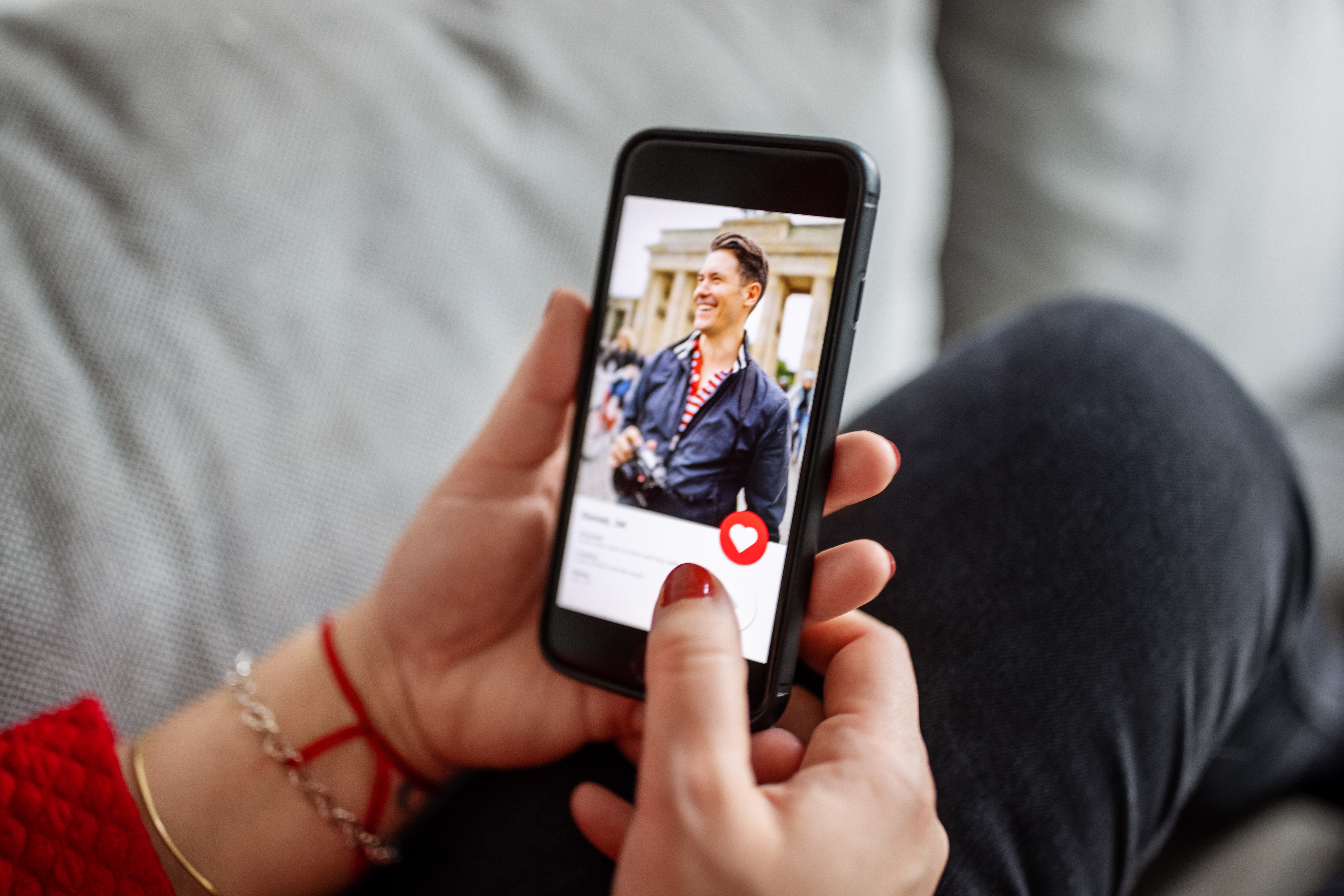 "I heard like, 'No.'  She was afraid," said the caller's wife.
What raised their concern was seeing a county pickup truck, with fire department lettering, parked on the street in front of the driveway, as if to block it and prevent the car in the driveway from leaving.
"While my husband was on the phone, I heard what sounded like a gunshot or a door slam. Later I realized it was a gunshot," the woman said.
Moments later, they saw a man in dark clothing leave the house and get in the driver's seat of the pickup, and then a child got into the passenger seat, before the vehicle drove off quickly, the couple said.
The door of the house was open when deputies arrived, Coleman said.  Inside they found Hoschet with a fatal gunshot wound.

While on scene, Sheriff's homicide detectives were notified by Los Angeles police that the body of a man with a fatal gunshot wound,  apparently self-inflicted, has been found in a county vehicle outside a Los Angeles County Fire Department facility in Pacoima, he said.

The body was determined to be Taylor's. A weapon was recovered at the scene in Pacoima, said Deputy Mike Barraza with the Sheriff's Information Bureau.

"Today is a sad day for all public safety personnel in Los Angeles County. On behalf of the entire fire department, we extend our deepest condolences to the family and friends facing the pain of loss," said LACFD Chief Daryl L. Osby. "Our thoughts are with everyone who was impacted by this tragedy. As we continue to learn more, we thank all of the entities involved for their assistance and will continue to support our brothers and sisters in the Los Angeles County Sheriff's Department."

Heartbroken friends left candles and flowers outside the home on Monday night.

An online fundraiser has been set up for Hoschet. Anyone wishing to donate can do so here.