Christopher Dorner joined the LAPD in 2002 and was fired in 2008. Police say his shooting spree began Feb. 3 with the deaths of a young couple in a parking garage in Irvine

2002: Christopher Dorner joins the Los Angeles Police Department, and is assigned to the Harbor Area. He also serves in the military, as a reservist in the Navy.

2006: In September, Dorner is highlighted in an internal LAPD newsletter as an example of how the police agency is supporting its personnel who serve in the military. He is photographed with then-chief William Bratton, and is in the following month’s newsletter as well.

In November, he is deployed to the Persian Gulf for six months, where he serves in Bahrain and provides security for offshore oil platform. He receives several honors, including the Iraq Campaign Medal, the Global War on Terrorism Service Medal, a Rifle Marksman Ribbon and a Pistol Expert Medal.

2008: Dorner’s employment with the LAPD is terminated. He is accused of falsely accusing a fellow officer of kicking a suspect.

2011: Dorner’s appeal of the dismissal of his lawsuit challenging his firing is rejected by the California Court of Appeal.

Feb. 1, 2013: Dorner separates from the Navy with a rank of lieutenant.

Feb. 3, 2013: Monica Quan and Keith Lawrence and her fiancé are shot to death while sitting in their car on the top floor of the parking garage of their Irvine condo complex. Quan is later identified as the daughter of Randal Quan, the LAPD’s first Asian-American captain, whom Dorner's manifesto states was involved in the ex-officer's firing.

Feb. 6, 2013: LAPD officers identify Dorner as the man they suspect of killing Monica Quan and her fiancé, Keith Lawrence. 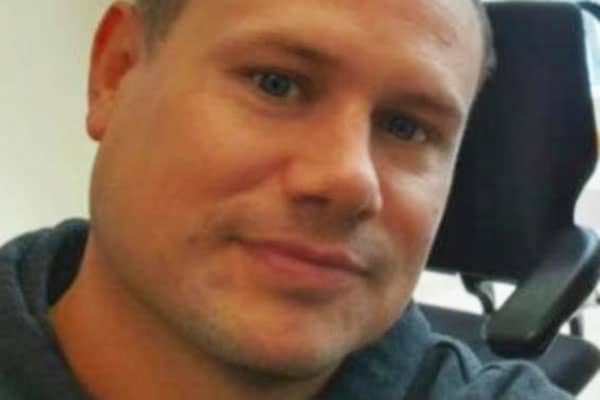 10:26 P.M.: Dorner is believed to be connected to an attempted boat theft in the San Diego area. San Diego police were called to the Southwestern Yacht Club located at 2702 Qualtrough Street for an apparent boatjacking.

1:25 A.M.: In Corona, a man police believe is Dorner shoots at two LAPD officers who had been assigned to protect people targeted in the manifesto.

1:45 A.M.: A man police believe is Dorner ambushes two Riverside police officers, killing one and severely wounding the other.

5 A.M.: Police shoot and injure two people when they think they spot Dorner's truck in the 5 a.m. hour in Torrance and Redondo Beach.

8:30 A.M.: A burned-out vehicle of the same model as Dorner's is found abandoned in the woods near Big Bear Mountain ski resort, which is shut down for the day. Area schools are placed on lockdown, and sheriff's deputies and SWAT teams conduct door-to-door searches into the night.

Overnight: Law enforcement agents conduct an overnight search amid temperatures that dropped into the 20s.