Jeff Conaway, the “Taxi” and “Grease” star who went on to join the cast of “Celebrity Rehab,” is in critical condition at a southern Californian hospital after suffering an apparent drug overdose, his rep said on Wednesday.

"He is in a coma and unresponsive at this time," manager Phil Brock told E! News.

Family members of the 60-year-old actor had earlier told The Los Angeles Times that Conaway was hospitalized at Encino Medical Center with pneumonia and was unconscious. 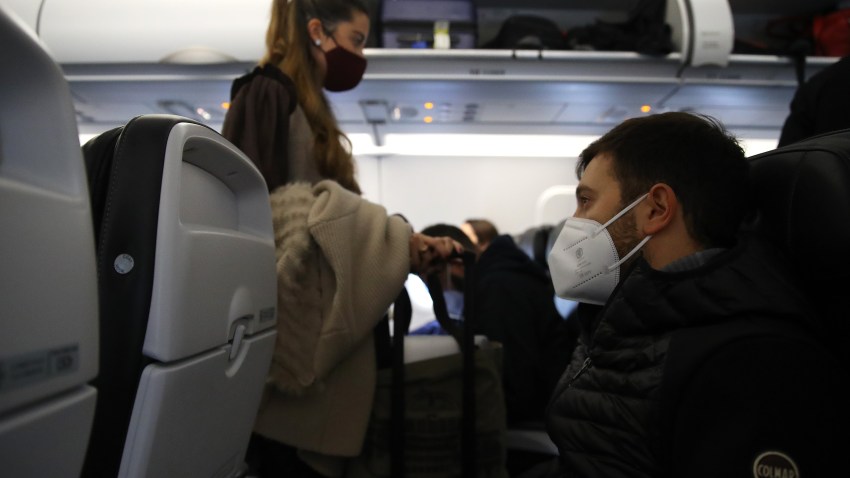 Conaway was a cast member on “Celebrity Rehab” in 2008, where he opened up about his struggles with cocaine, painkillers and alcohol.

Two years later, while under the influence of methadone and OxyContin, Conaway broke his hip in a fall at home, according to E!