Nikki Haley Resigns From Boeing Board Over Airlines Bailout

Former U.N. ambassador Nikki Haley has resigned from the board of Boeing Co., cutting ties with a company she long supported as South Carolina governor because of her opposition to a bailout of the airplane manufacturer that is in the works amid the growing coronavirus outbreak.

"I strongly believe that when one is part of a team, and one cannot in good faith support the direction of the team, then the proper thing to do is to resign," Haley wrote to Boeing CEO Dave Calhoun and board chairman Larry Kellner, in a letter dated March 16 and provided Thursday to The Associated Press. "As such, I hereby resign my position from the Boeing Board."

Earlier this week, Boeing said it was seeking $60 billion in federal aid for itself and its supply chain, both of which are struggling amid the COVID-19 outbreak, which has halted major travel and shuttered many businesses. The Trump administration has said it would back Boeing, which is also a top U.S. defense contractor.

Haley, 48, joined the Boeing board last year after her departure from President Donald Trump's administration. Popular in her home state, Haley moved back to South Carolina — where Boeing has a major production facility — founded a nonprofit organization, and wrote and promoted a memoir.

As governor of South Carolina prior to joining the Trump administration, Haley fought attempts by unions to represent workers at the North Charleston plant where the company assembles its Boeing 787 jetliners. At the time, she said unions weren't needed because companies in her state take care of their workers. 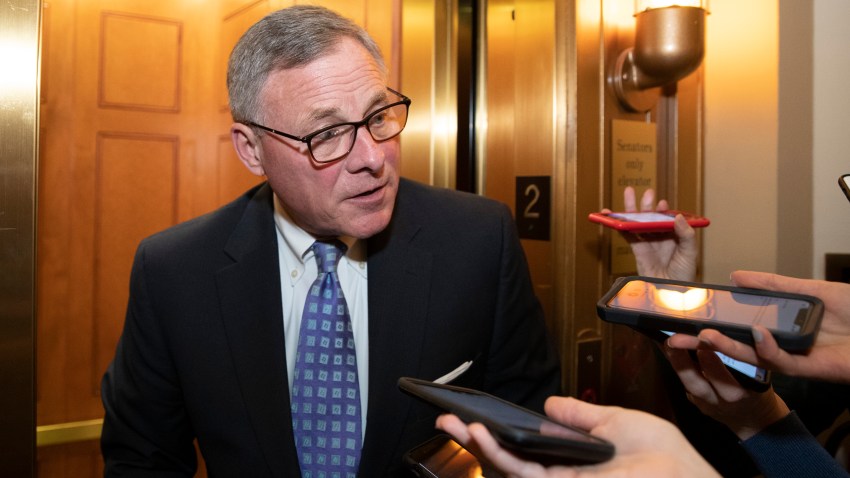 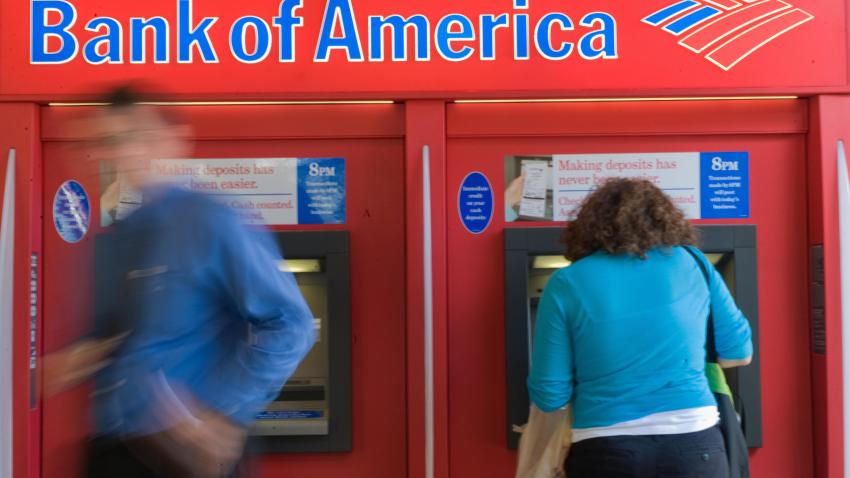 In 2017, workers at the plant voted about 3-to-1 against representation by the International Association of Machinists and Aerospace Workers, a resounding setback for unions that have long hoped to make inroads in the South.

Boeing is among the companies whose stocks are tumbling amid the COVID-19 outbreak. Earlier this month, the Chicago-based company said it had imposed a hiring freeze in response to the virus outbreak, which is undercutting air travel and threatening to kill airlines’ appetite for new planes.