"If I could bring my daughter back, it would be for him, not for me," the victim's father said

She and her sister Athena Castilla were having the time of their lives enjoying the music as big country fans before tragedy struck.

"Being there in the moment was insanely beautiful," Athena Castilla said.

The victim was holding her sister's hand as she was fatally struck while trying to protect her.

"She said, 'Duck,' and all of a sudden she was already hit," Athena Castilla said.

The victim's boyfriend, Derek Miller, and her sister carried Andrea Castilla outside the venue. They said a stranger in a dark truck rushed them to the hospital. Although they were unable to catch the good Samaritan's name, they hope to find him and thank him some day.

Little to the victim's knowledge, Miller planned to propose the evening of the concert. Miller shared his thwarted plans with the victim's family as they waited at a hospital to hear word on her condition. 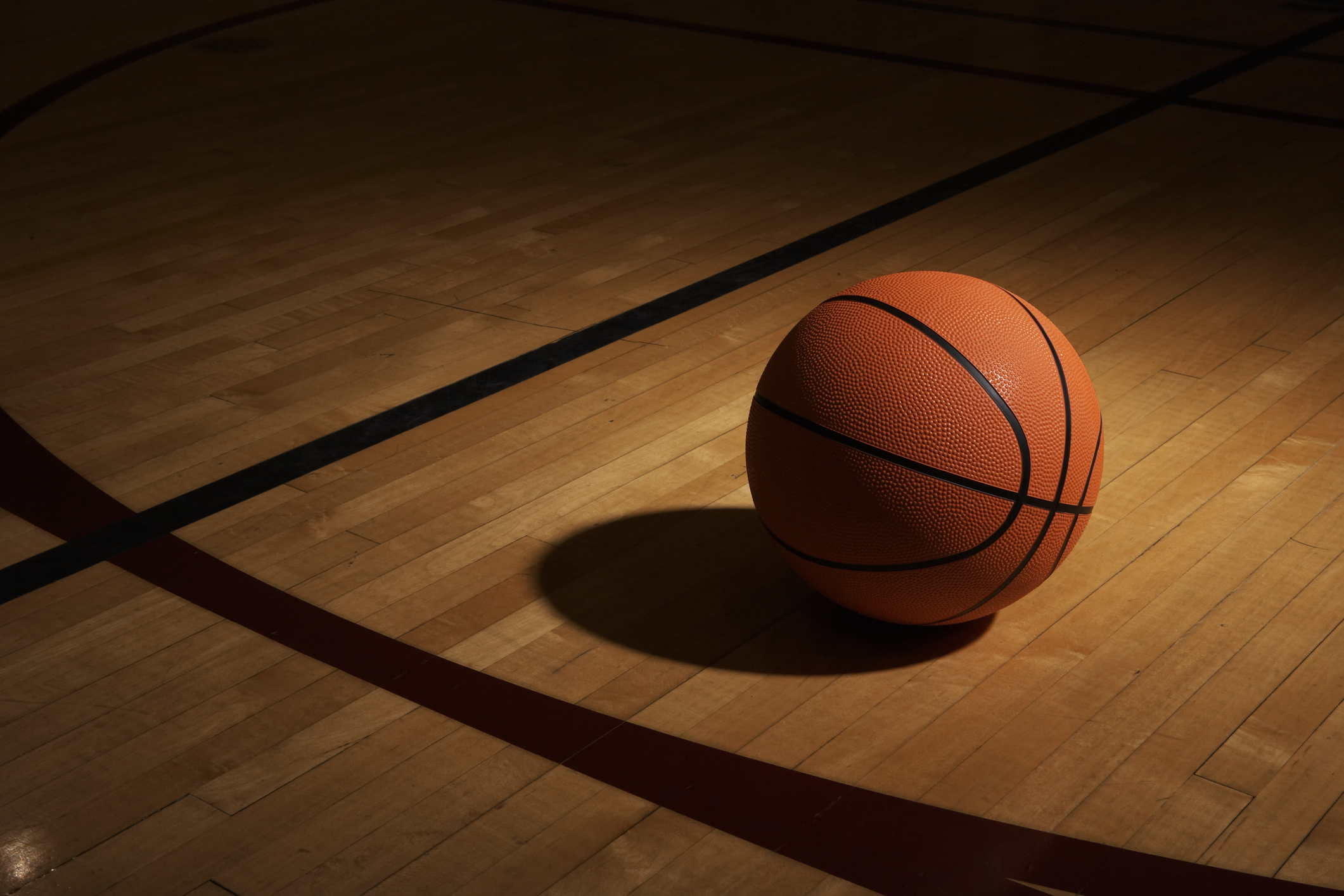 "If I could bring my daughter back, it would be for him, not for me," Andrea Castilla's father Gus said as he choked back tears.

Gus Castilla was able to retrieve a scarf that Andrea was wearing at the concert.

If you would like to donate to a GoFundMe account set up to help fund Castilla's funeral costs, you may do so here. Note that GoFundMe deducts 7.9 percent of all funds raised in the form of platform and payment processing charges.